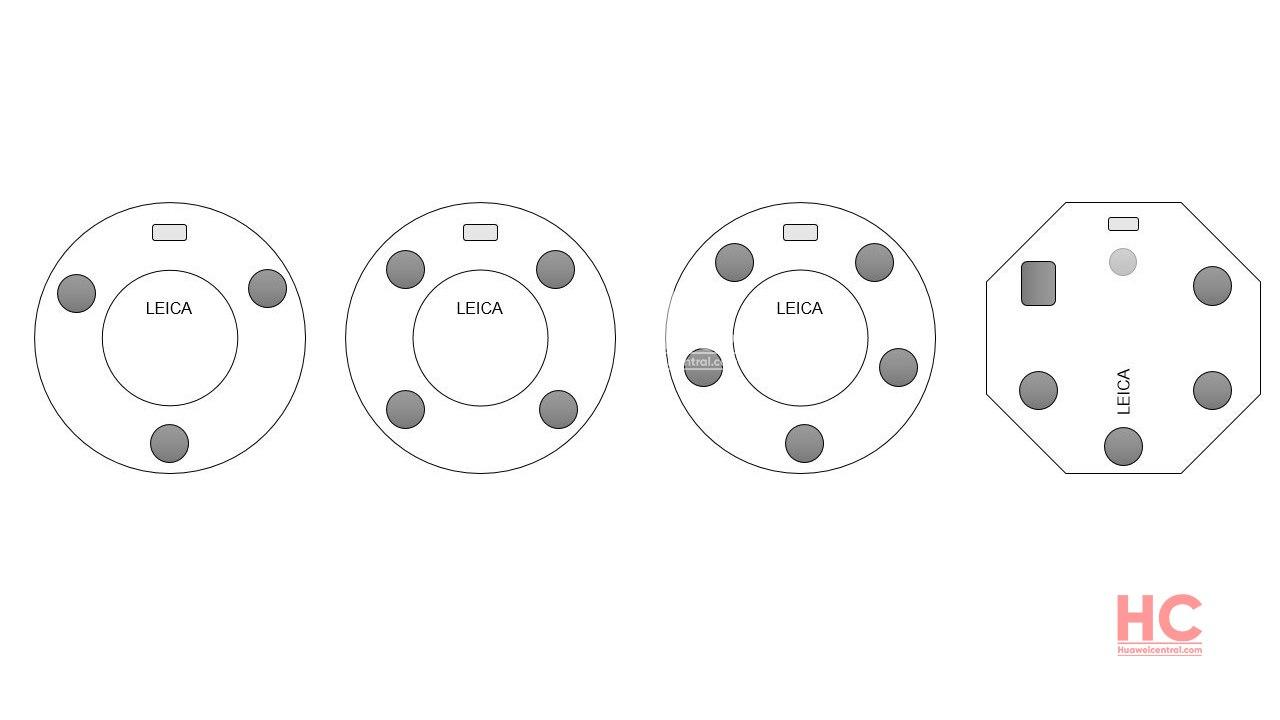 Although the Huawei Mate 40 series packs powerful specifications but these flagships will also offer some new camera capabilities. Adding to this, a new leak coming from Weibo has revealed all of the camera setups of the Huawei Mate 40 device including the following.

In terms of design, Huawei Mate 40 RS comes with an Octagon shape camera design, while the rest of the phones remained round camera. Other than Mate 40 RS, the Huawei Mate 40 Pro and Mate 40 Pro also has Periscope camera. Furthermore, all camera systems include an LED flagship on the top center.

The information is not officially confirmed but it matches the previous leaks.