However, there’s nothing noted from other carriers including Telstra or Optus in the country. More information about the update linked below.

Other than the Vodafone, we’ve not seen any carrier rolling out the EMUI 10 but it’s likely to begin by the end of February or early March and then expand to more models gradually.

Want to send us update screenshots or information? connect to – screenshots@huaweicentral.com 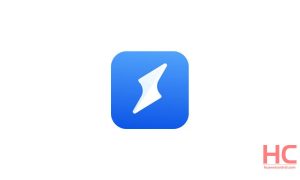