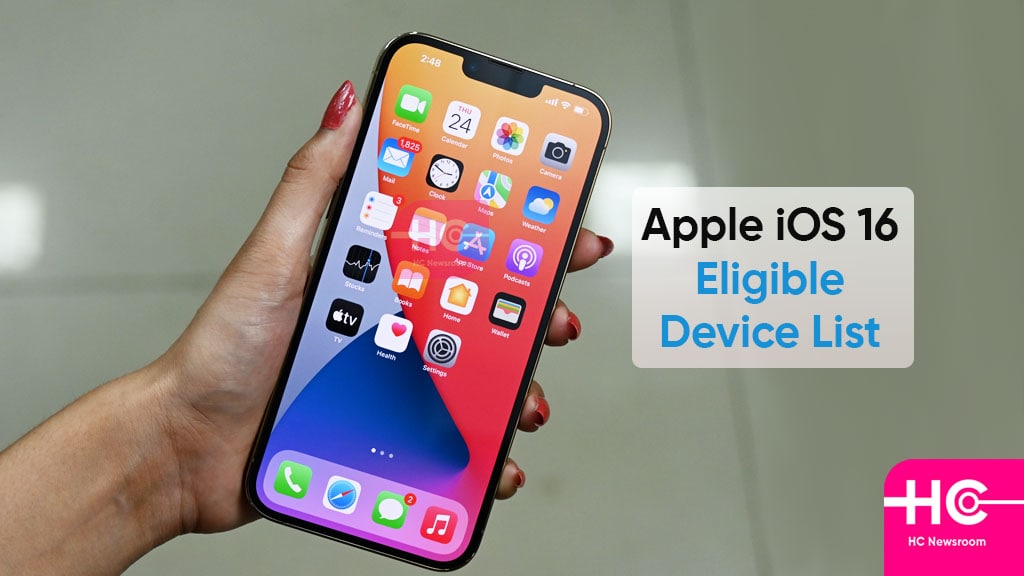 Apple revealed the first preview of the iOS 16 software system for the iPhones at the WWDC 2022 event. Alongside, the company has also unveiled some other hardware and software products.

Though the American tech giant has given the initial glimpse of the latest interface, the users still have to wait a little more to experience the taste of the new firmware. If the patterns are still in place, after gaining stable outcomes of the beta update, the company will release a public version by the September end, or early October.

However, we are here with a handful of information that will excite you and increase the temptation to upgrade your respective smartphone to high-end software soon.

The iOS 16 preview reflected a bunch of new features for iPhone users. Consequently, these features not only give a new look to your phone screen but also toughens up the security system. Thus, users will notice some major variations in the user interface, especially on the lock screen.

Further, the company announced some accessibility features that are immensely useful for the users confronting some impairments. Besides, it gives space to functions like LIDAR scanner, and Live Caption that significantly makes the daily tasks easier.

Moreover, users ultimately obtained the chance to personalize their lock screen and find new ways to communicate with their loved ones. Hence, iOS 16 appears with a bag of surprises for the consumers that you can read HERE.

Here is the list of eligible iPhones that will successively run over the latest Apple iOS 16 system.

Unfortunately, Apple has removed some of its devices from the iOS 16 compatible device list. Hence, the below-given iPhones will not receive this major upgrade.