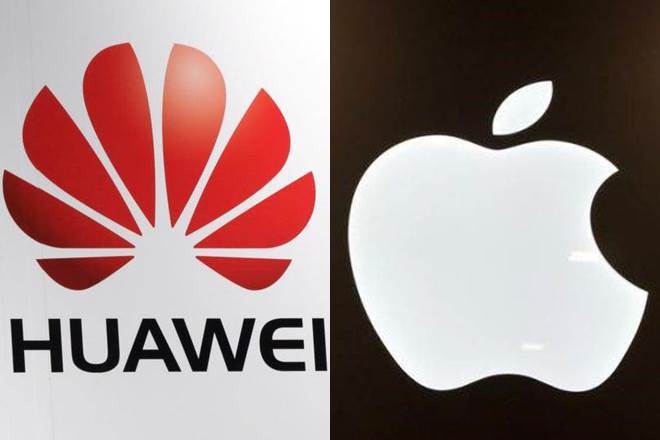 
Apple beats Huawei to remain the world’s No. 2 smartphone maker in terms of market share in 2018, according to the research company IDC. 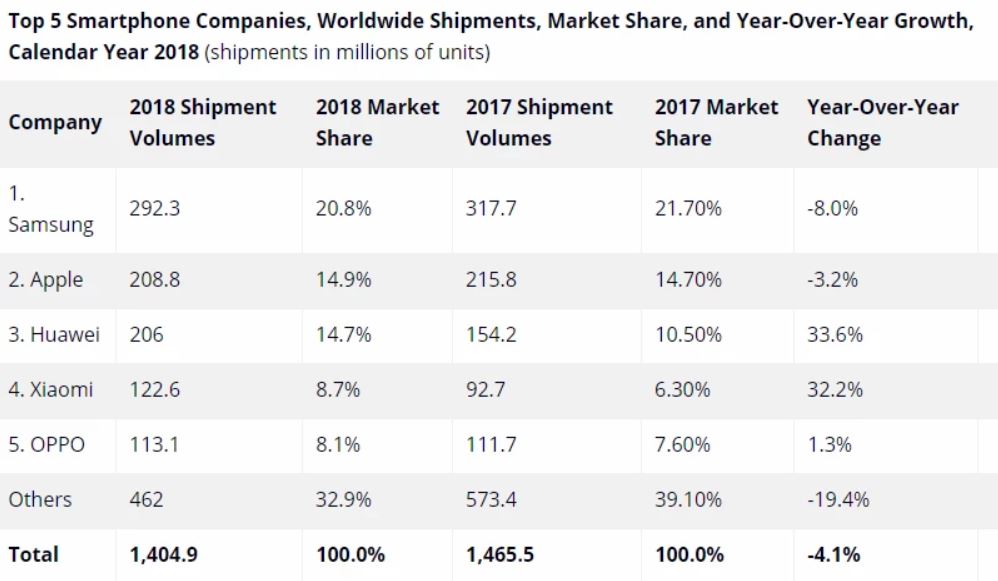 In the Q2 2018, Huawei shipped more smartphones than Apple for the first time ever, then also in the Q3. But Apple pushed ahead of Huawei’s smartphone shipments in the Q4.

“It’s not surprising to us that Apple still could maintain the No. 2 position in the last quarter of last year,” said Eddie Han, an analyst at Market Intelligence & Consulting Institute. “Their most important iPhone product launch comes ahead of the holiday season — the company’s peak season.” 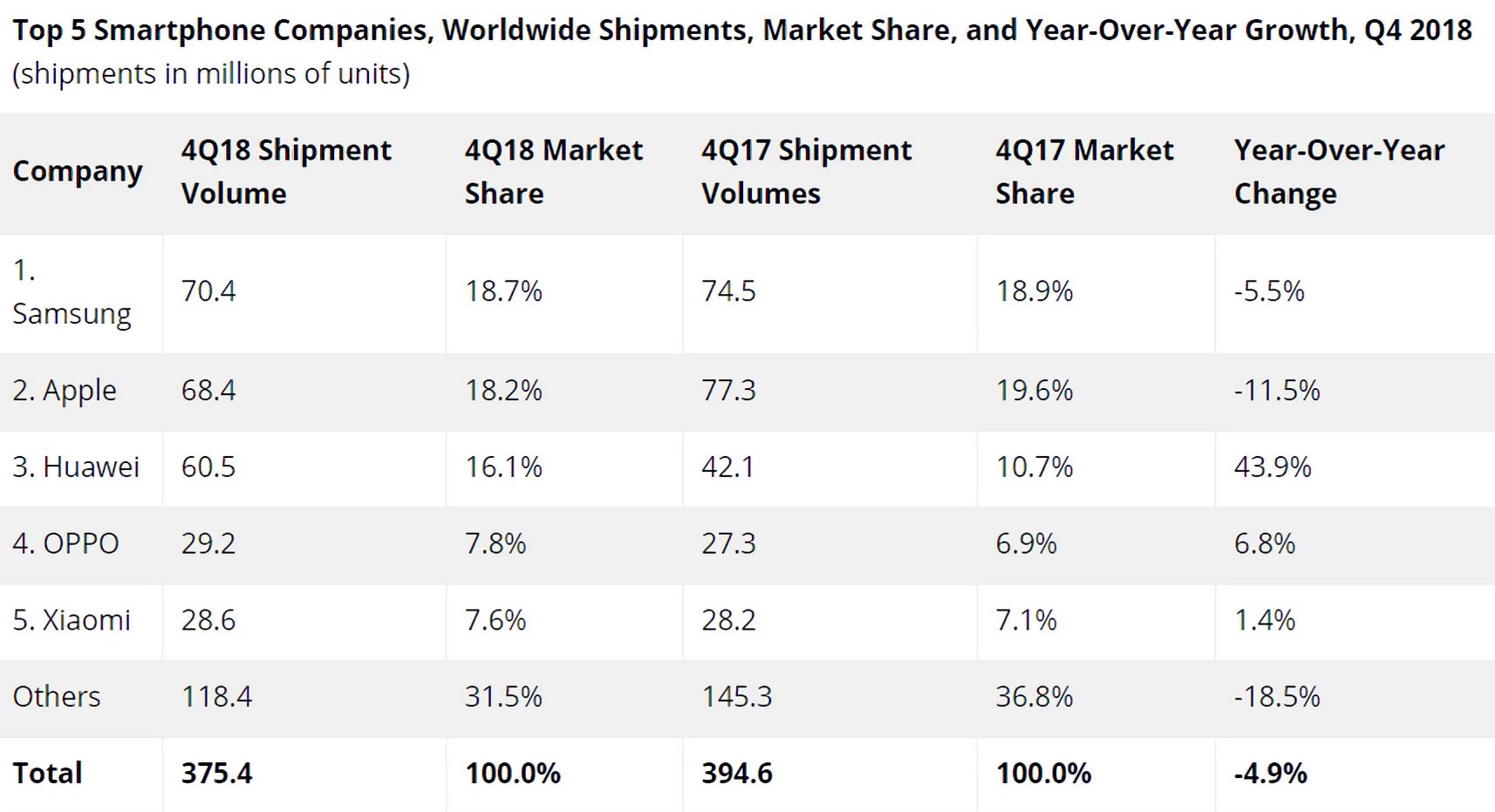 Han noted that Huawei and No. 1 Samsung Electronics unveil important products in spring and fall to eliminate any obvious peak season.

“Huawei is really catching up very quickly,” he said.

A total of 1.44 billion smartphones were shipped globally in 2018, down 4.1% from the previous year, the second straight year of decline. In China, the world’s largest smartphone market, shipments dropped more than 10%, dragged down by the slower upgrade cycle, among other reasons.

Samsung remains the world’s top seller of smartphones, though its 2018 shipments fell 8%, to 292 million units. No. 4 Xiaomi and No. 5 Oppo, both of China, were able to escape the downtrend and increase shipments.

“Globally the smartphone market is a mess right now,” said Ryan Reith, vice president of IDC Worldwide Mobile Device Trackers. “Outside of a handful of high-growth markets like India, Indonesia, Korea, and Vietnam, we did not see a lot of positive activity in 2018. We believe several factors are at play here, including lengthening replacement cycles, increasing penetration levels in many large markets, political and economic uncertainty, and growing consumer frustration around continuously rising price points.”

Huawei continues to see growing success from its Honor line of devices, which are now representing close to half of its overall volume. China represents about half of Huawei’s smartphone business, but that is dropping as the company continues its international success with growth in almost every international market where they participated in 2018.