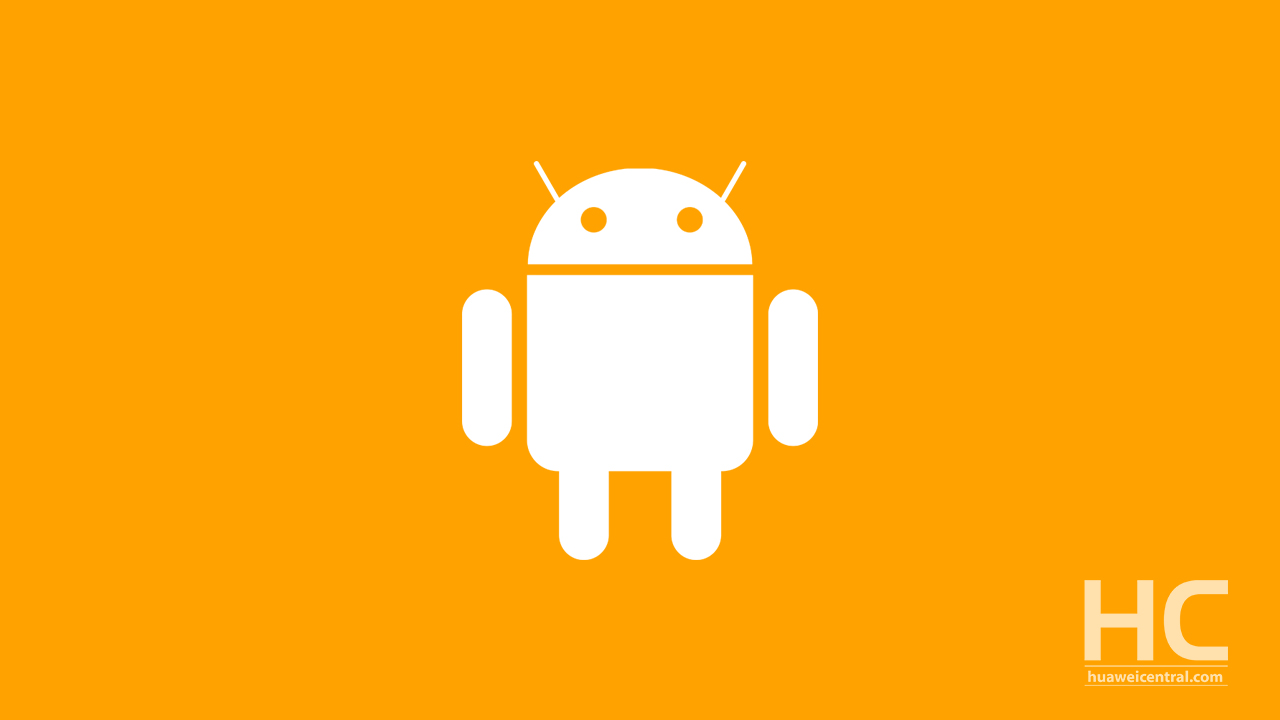 Liang said, Huawei’s self-developed mobile operating system, Hongmeng OS, “was” targeted for the Internet of Things (IoT) applications and Google is chosen to remain on its smartphone devices, reported SCMP.

“We haven’t decided whether to develop Hongmeng into a smartphone OS yet,” Liang said. He added, however, this position may change if the US completely bars Huawei from access to Android.

In May, Huawei was added to the US blacklist, which restricts the company from buying U.S. technologies. These restrictions later eased by the US President Donald Trump to allow companies that want to sell goods to Huawei.

Now here’s our stance on this statement made by Huawei Chairman, he said, meant for IoT, previously Huawei Founder also said the same thing but the company’s Consumer Business Group CEO, Yu Chengdong said the company has already developed its OS in case the company is barred from using Android or Windows.

This chain of statements doesn’t make any sense, so we’ve to wait until more solid development in this story comes out.

Don’t forget to leave your thoughts in the comments.