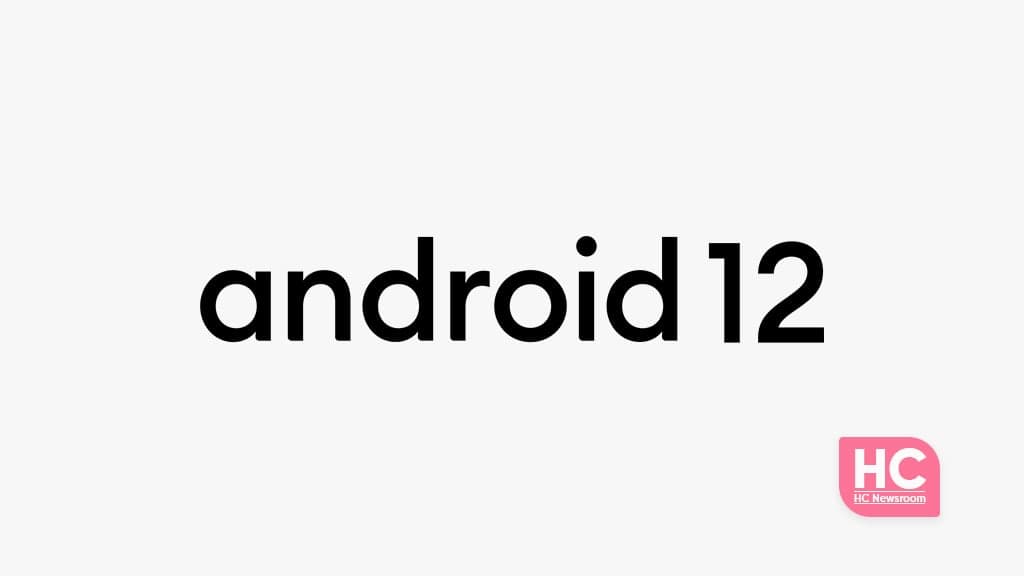 On October 4, Google announced Android 12 open source under the Android Open Source Project (AOSP) series. The software maker announced that this version will be available to test on many smartphone makers including Samsung, Oppo, OnePlus, Relme, Tecno, Vivo, Xiaomi, and other devices.

According to Google, over 225,000 people took part in the beta activity and sent over 50,000 issues and bug information to the company to resolve issues and improve the Android 12 software system.

Now, let’s check what the latest installment of the Android 12 Open Source brings for the developers before it lands for the general users.

Material You: There’s a new Android 12 design language called “Material You” that helps developers to polish their Android apps to the fullest. There are Redesigned widgets that bring more useful and contentful widgets on the go with improved layout structure.

There are improvements and design changes made to the notification UI, stretch overscroll, the app launched splash screens that have more customizations to attract users and improve the UX. 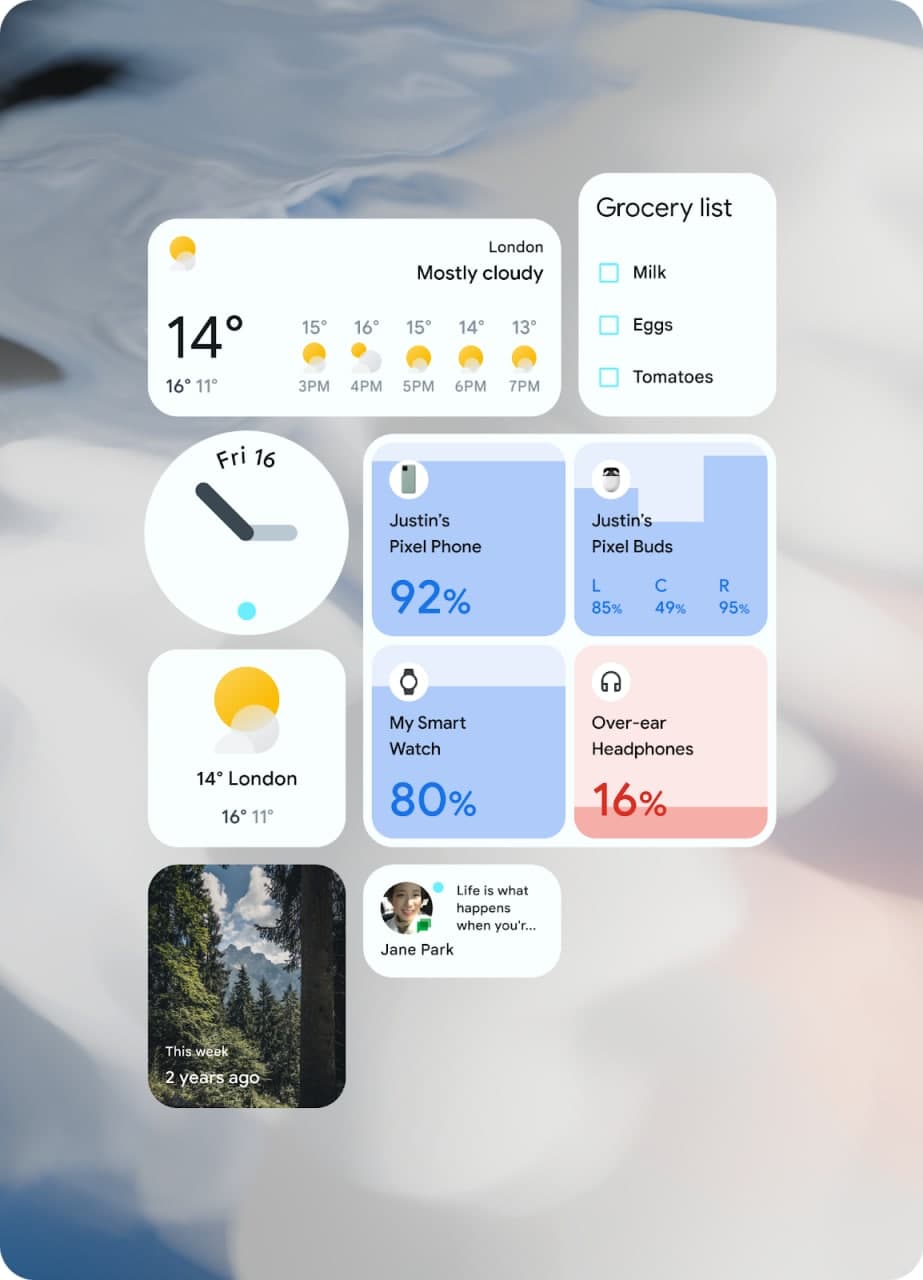 Software is known for its performance and simplicity and Android 12 seems to promise something similar. Google said to reduce the CPU time used by core system services by 22% and the use of big cores by 15%. The company has also improved app startup times and optimized I/O for faster app loading and improved CursorWindow by as much as 49x for large windows for database queries.

There are new responsive notifications to reduce latency for apps started from a notification. In addition, the Android 12 AOSP, will help you to deliver, better machine learning and AI performance features through the Neural Networks API.

Don’t forget that privacy is one of the major concerns of app users. Therefore, Android 12 has a few sets of improvements in this section as well. A new privacy dashboard has been added in the Settings menu to provide users better visibility over when your app access any of the phone’s crucial services such as camera, location, and microphone.

Some of the other increments in privacy features include a new approximate location feature that can be used if an app requests you to permit a precise location. New quick settings toggle added for Microphone and camera to instantly terminate their access. Now you can also access nearby device search features without requiring to enable location permission.

Time to jump into a most important topic – user experience. Android 12 aims to deliver a new unified API that lets you receive rich content in the app’s UI from any source including

Rounded corners are also a new use case that will be widely available on Android 12. Google confirmed to exceed the limits, and deliver a new UX experience with rounded corners and details that you can manage on your UI elements as the developer.

Time to mention another hit feature – blurs, color filters, and other effects.

The new Android 12 APIs make it easier to apply common graphics effects to your Views and rendering hierarchies. You can use RenderEffect to apply blurs, color filters, and others to RenderNodes or Views. 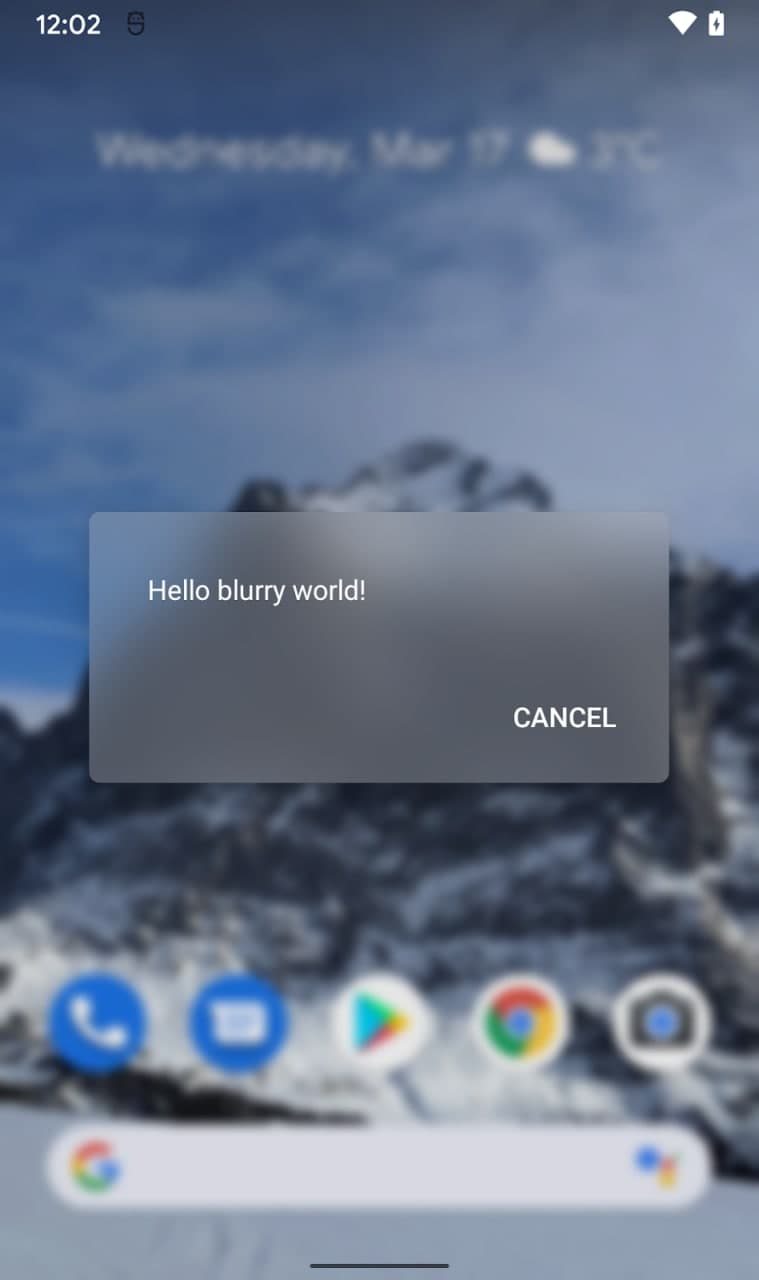 Developers can also create frosted glass effects for your windows background using a new API or use blur all of the content behind a window. There’s more…

Enhanced haptic experiences – Android 12 expands the tools you can use to create informative haptic feedback for UI events, immersive and delightful effects for gaming, and attentional haptics for productivity. More here.

Android 12 for Games – With Game Mode APIs, you can react to the players’ performance profile selection for your game – like better battery life for a long commute, or performance mode to get peak frame rates. Play as you download will allow game assets to be fetched in the background during install, getting your players into gameplay faster.

Related Topics:AndroidAndroid 12Google
Up Next

AAB (Android App Bundle): Everything about the future of APK 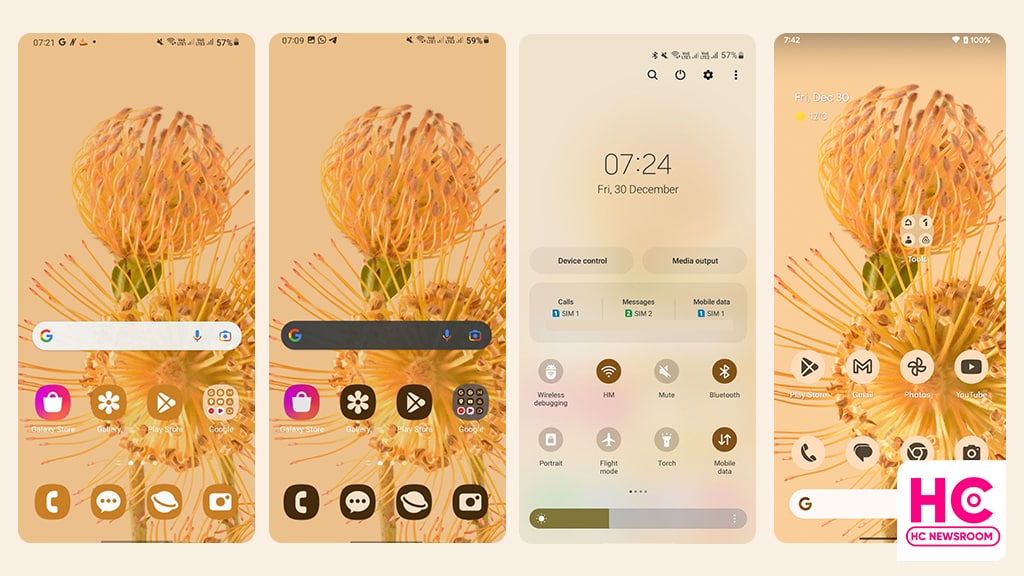 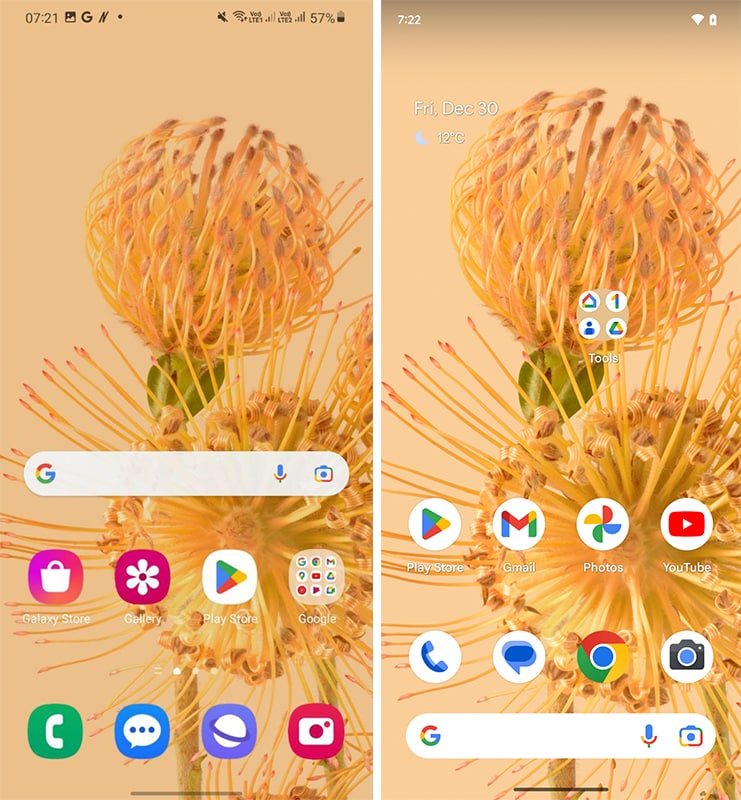 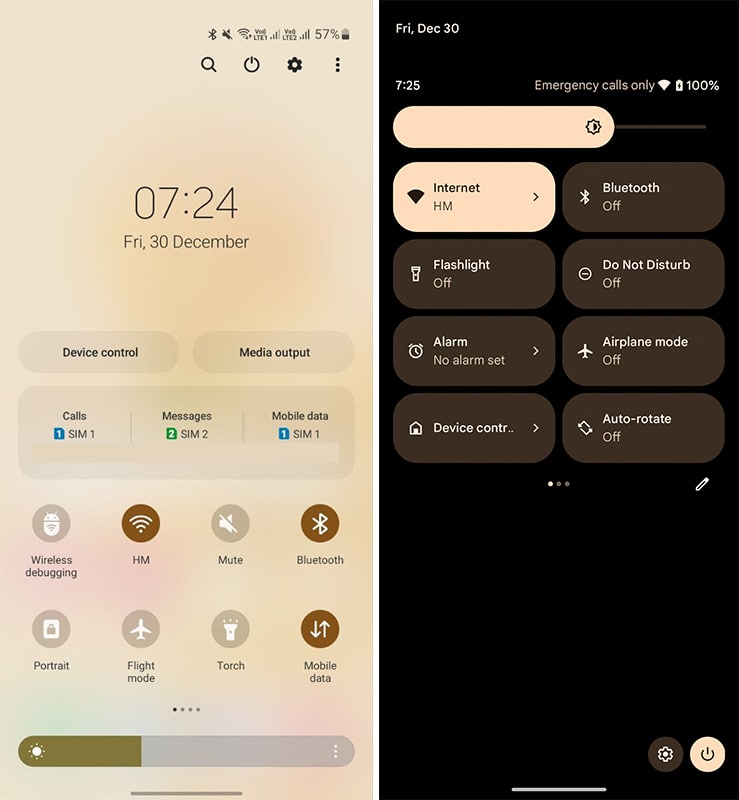 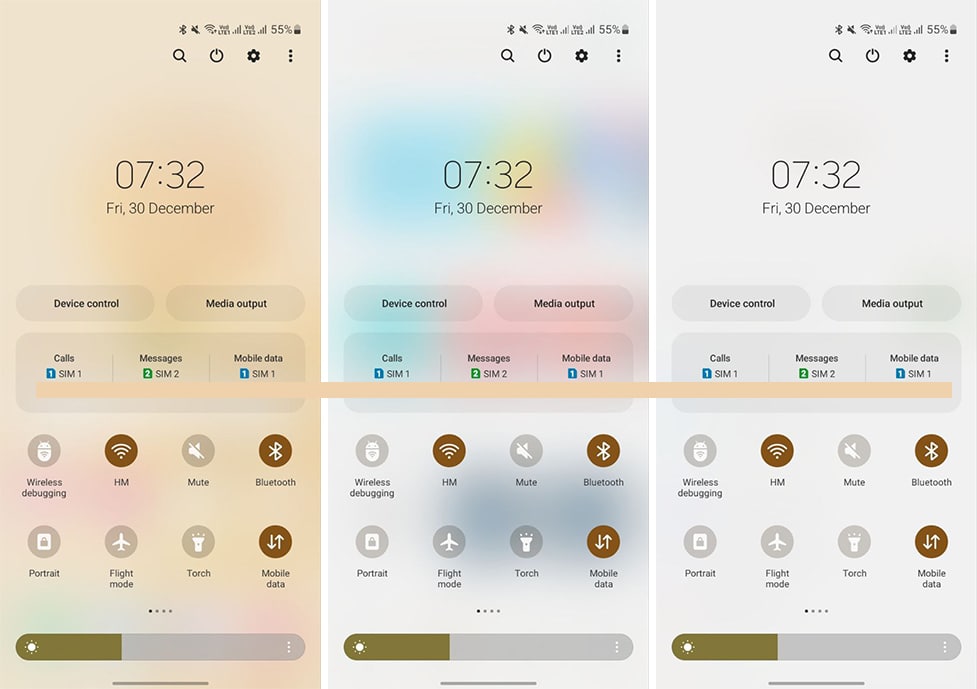 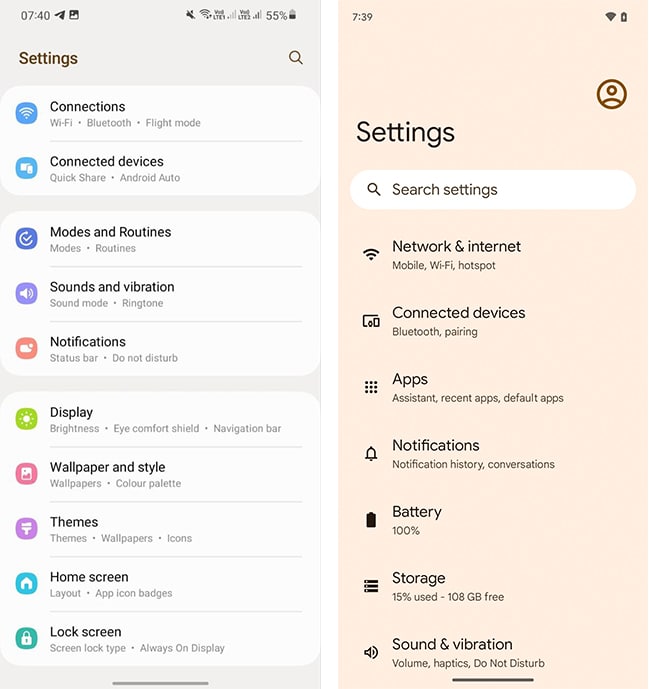 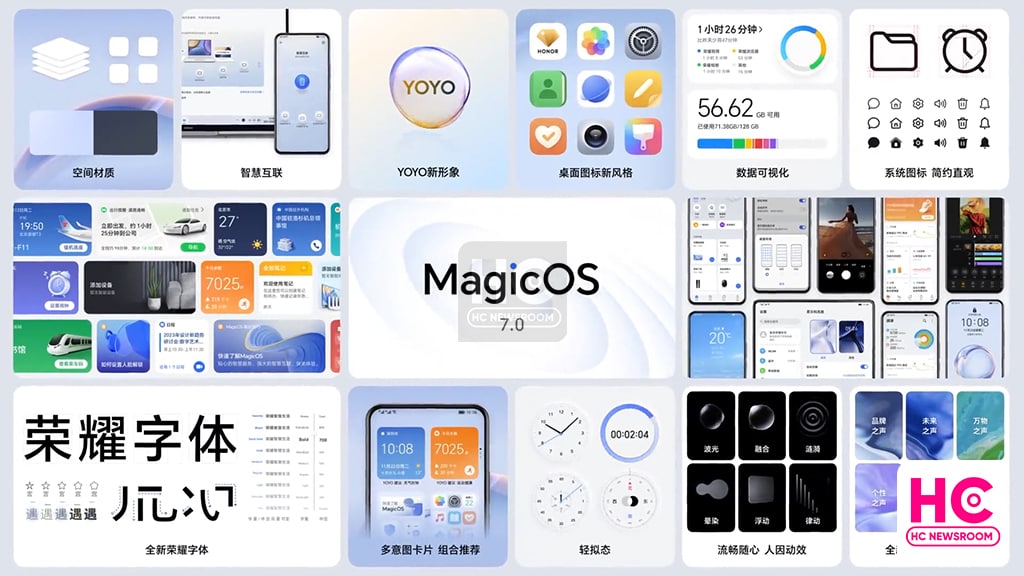 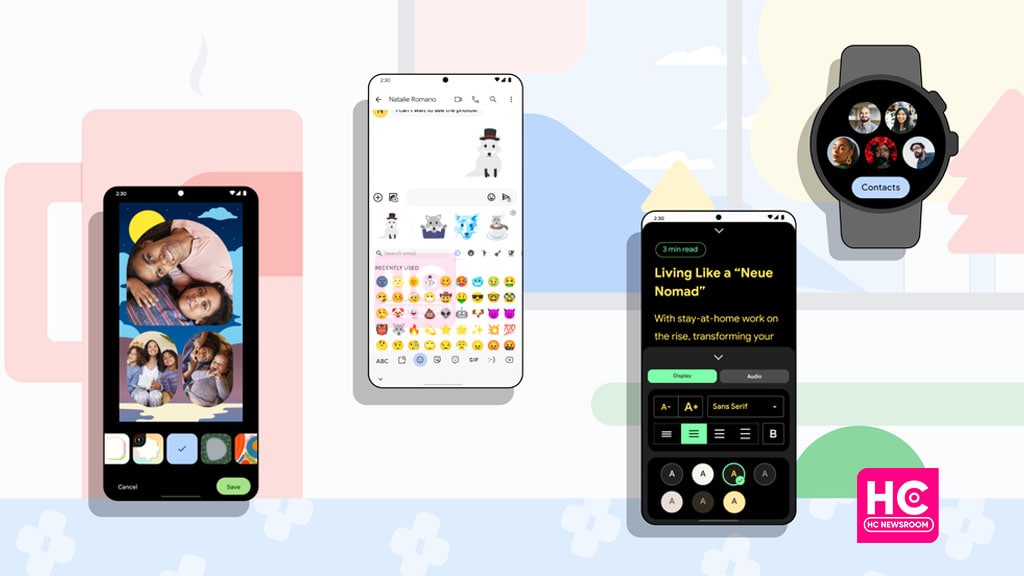