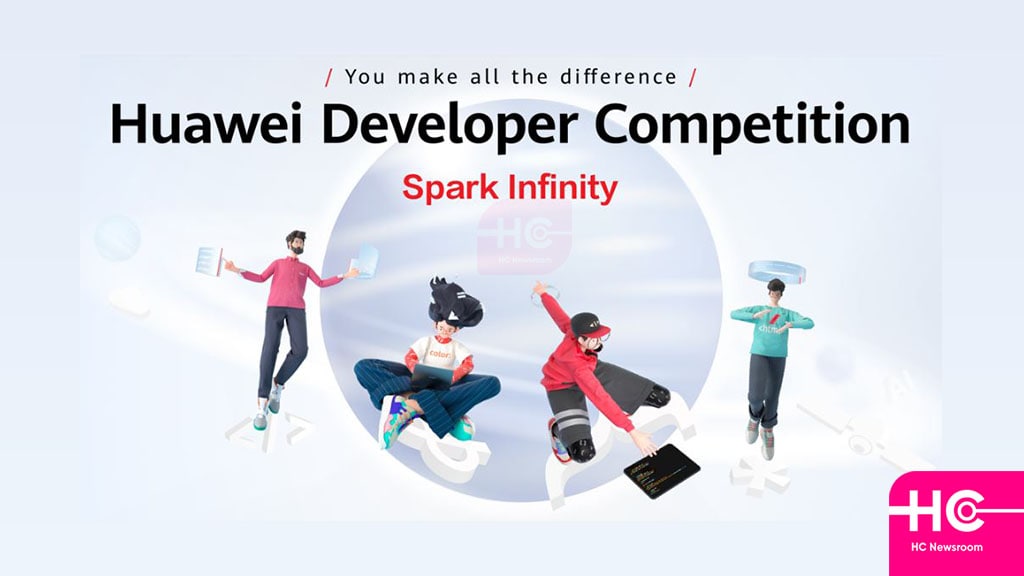 Huawei has begun calling its developers to participate in the 2022 Huawei Developer Competition. This event is arising with the Spark Infinity theme that ultimately encourages the initiators to bring up their innovative ideas to the platform.

The 2022 edition of the Huawei Developer Competition arrives with a Cloud foundation track. Besides, the contest is open to six countries including China, Aisa Pacific, Latin America, the Middle East, Europe, and Africa (Sub-Saharan & North Africa).

Surprisingly, the event also has some alluring prizes for the winners. According to the information, the organizers are providing a total pool prize of 2.2 million yuan (0.32 million USD) for the cloud foundation track. On the flip side, the company is also offering an unlimited number of Huawei Cloud resource vouchers to the developers.

Consequently, these vouchers will open the doors to new learnings and Huawei Cloud developer certifications. Further, the participants can try to develop commercial success with the help of Huawei Cloud platforms. For instance, store KooGallery, monetization and profitability, Startup Program, multi-facet cooperation, and more.

Thus, we can say that the competition brings immense benefits to the developers. So, if you are a person who is truly passionate about new creations and innovations, then you must step into this challenge.

The registry entries for this event has begun on June 15 and will go on till September 2022. Thereafter, the juries will evaluate the submission on the basis of technical architecture, functional completeness, innovation, business prospects, and more.

Furthermore, there will be four rounds: Submission, Preliminary, Semi-Finals, and Finals. The individual who will successfully clear all the rounds will receive the grand pool prize.

The motto of this competition!

This contest aims to deliver full access to technical knowledge in several industrial areas to the developers. Alternatively, it will cover and focus on different aspects of technologies. Such as Cloud Application Innovation, World Challenges, Code for Outer Space, Autonomous Vehicles, and more.

You can read and sign up for the competition HERE. 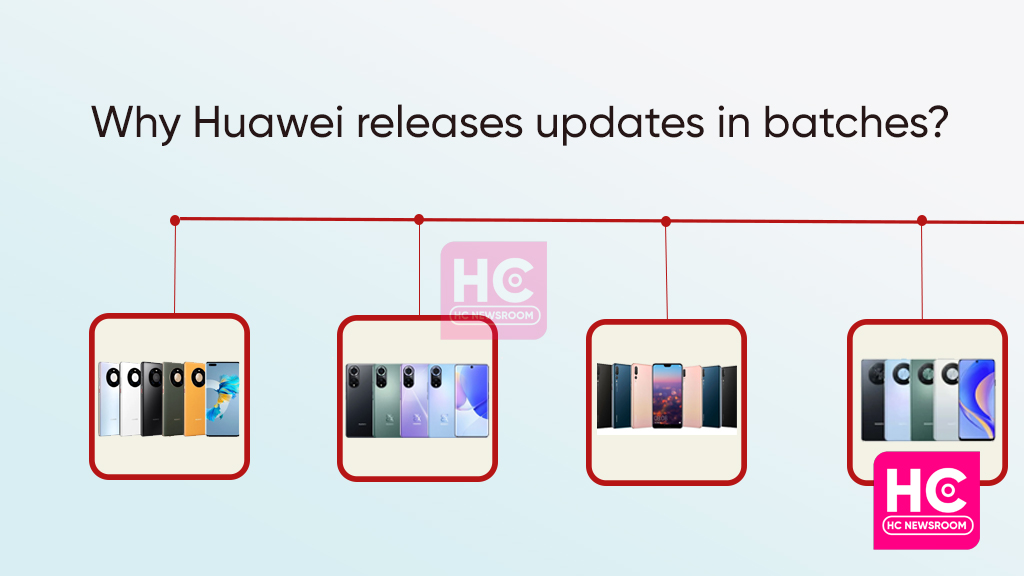 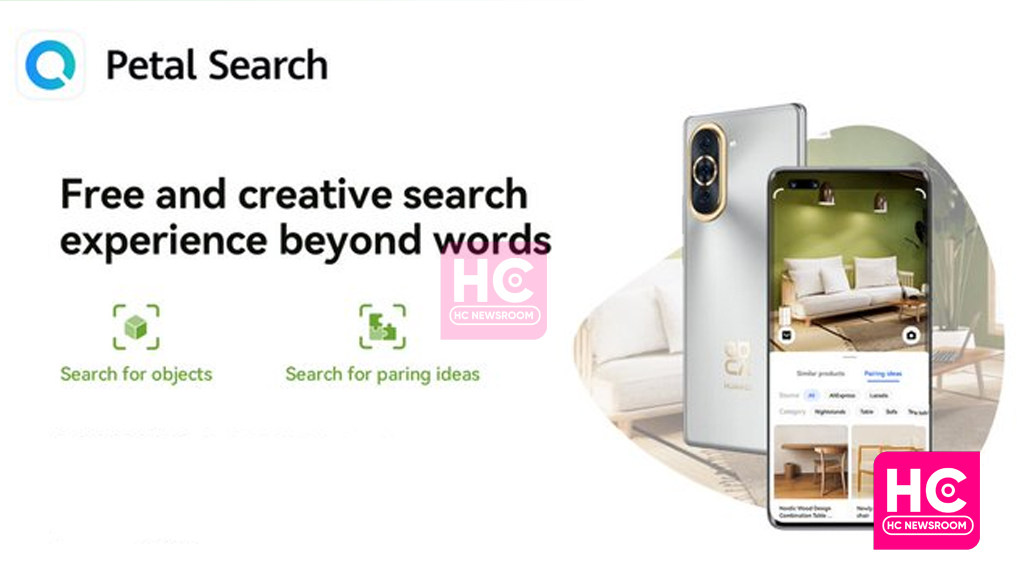 HarmonyOS vs Android: Which one is good? 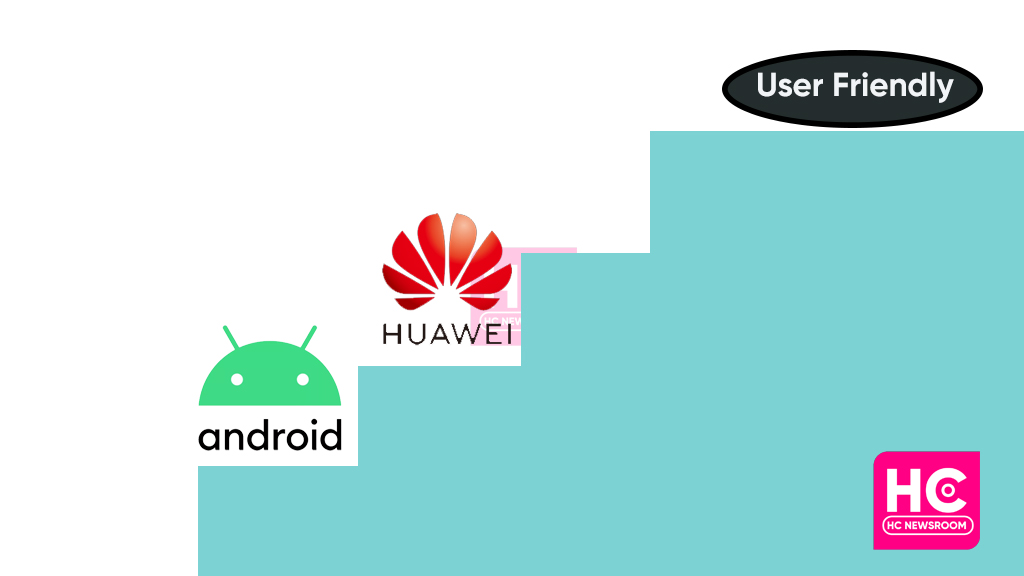 Huawei is an independent brand in the market in terms of operating systems, camera technology, and more. On the other hand, Android holds the crown of the affordable smartphone brand around the globe. But what if we compare both brands with each other to mate the result of ‘who’s more user friendly Huawei or Android?

Well, both brands attempting their best to provide better user satisfaction and experience. But here we compare Huawei and Android to know who is faster to roll out updates, has better security, and installs new features, and last but not least their latest running projects.

To be mentioned, the comparison has been done between Android and HarmonyOS.

In order to compete with Apple and Samsung, Huawei has set its sights on China by topping the market. On the other hand, the company slowed the growth of iPhones to become the third largest smartphone manufacturer in the world last year.

After the US ban, Huawei’s market share dropped and the only option users have is Android. The Chinese tech maker was known as the second-highest smartphone brand before that incident. But the firm built HarmonyOS operating system and it seems to get back on track.

Because, Android is not providing high-end security to users, as a result, Android phones can be hacked easily. Notably, if users switch to Hauwei from Android then they never miss their old worth phone.

As Huawei offers optimized performance and offers really good and users friendly features that will not available on Android devices. But it completely not meant that Android is bad, NO! Android is still more affordable than Huawei and could be found anywhere around the globe.

Look at these points:

Well, in terms of update rollout, no buddy can compete with Samsung. It releases the monthly security update before starting the respective month and doesn’t care about the Google security update detail.

On the other, Huawei is the slowest in terms of update rollout. But wait! to release an update in hurry with a lot of bugs might be better than getting a late but buggy-free update. And that’s exactly what Huawei does.

Android 13 stable version is already released. On the other hand, the Huawei HarmonyOS 3 is still in the beta phase and take time to release its stable version.

Additionally, HarmonyOS 3 is not released for all the Huawei devices, and per the term, it rolling out in batches, and currently, only 2 batches are getting the test of HarmonyOS 3.

However, Huawei will rollout this new HarmonyOS version to a lot of devices, while, Google has only a few pixel devices to cover. On the other hand, it will be shared with other OEMs that base their software on Android.

If you wanna know more about HarmonyOS 3 features then you can check here (HarmonyOS 3.0 Features Leaked: Android 12 compatible, improvements, optimizations, and more).