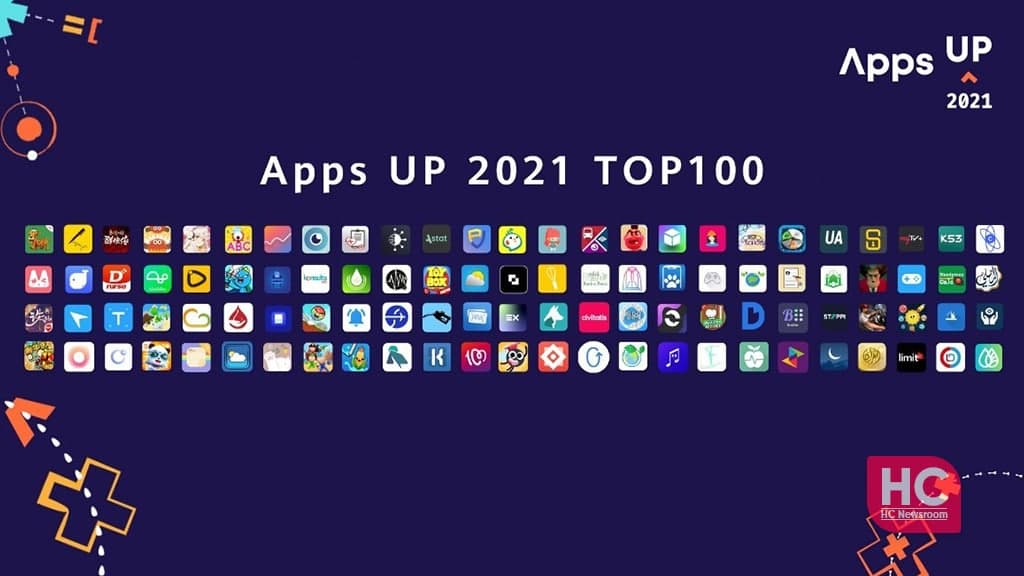 At 2021 HDC.Together event, the 2021 Huawei HMS App Innovation Contest reaches its end. About 20 Chinese apps alongside other popular applications of various regions stood up in this contest making users intensely explore a seamless AI life experience.

Furthermore, this contest granted a pool prize of US$1 million to the winners. According to CISION, a total of 4,000 teams from over 200 countries participated in the event to explore the open capabilities of the HMS Core ecosystem.

The main focus of this contest involves the core capabilities of HMS, new innovations, and defining the future scenario of the Internet of Everything. Moreover, the company wants global developers to innovate new applications to remove the slight barrier between real and virtual, giving an extensive user experience. 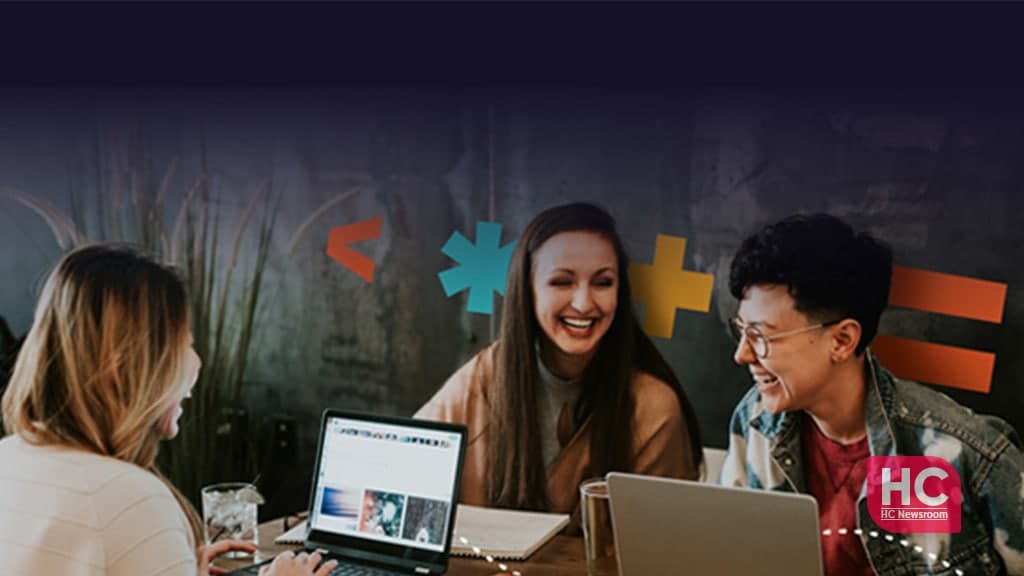 The contest winners were declared on a regional basis including China, Asia Pacific, Europe, Latin America, the Middle East, and Africa. There was a total of 10 categories with multiple winners in each. You can check the below list for further details-

Tide, which aims to help users sleep, meditate, relax, and focus won the best app award from China. Likewise, every application has its own aesthetic that made it win in the 2021 Huawei HMS App Contest. 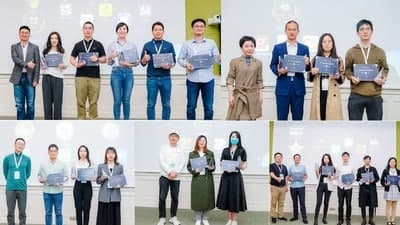 According to the reports, by the end of September 2021, HMS Core has exceeded 173,000 applications contributed by 5.1 million developers around the world. Furthermore, the official launch of HMS Core 6 has brought more keys to open the HarmonyOS capabilities.

Overall, HMS aims to become a passageway to connect the consumers, developers, and third-party service providers for a more prosperous user experience.

Advertisement
Related Topics:ContesthmsHuaweiNews
Up Next 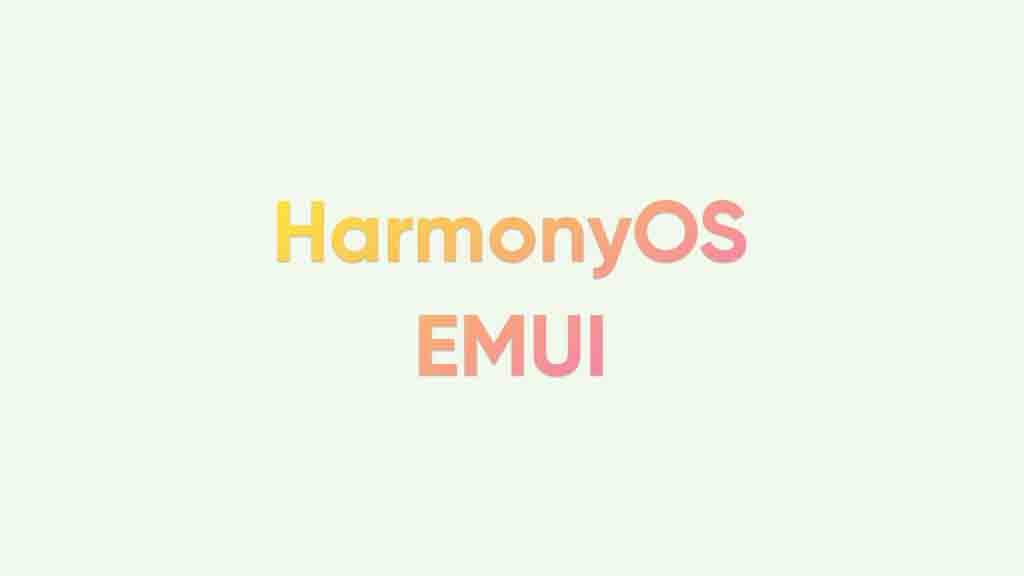 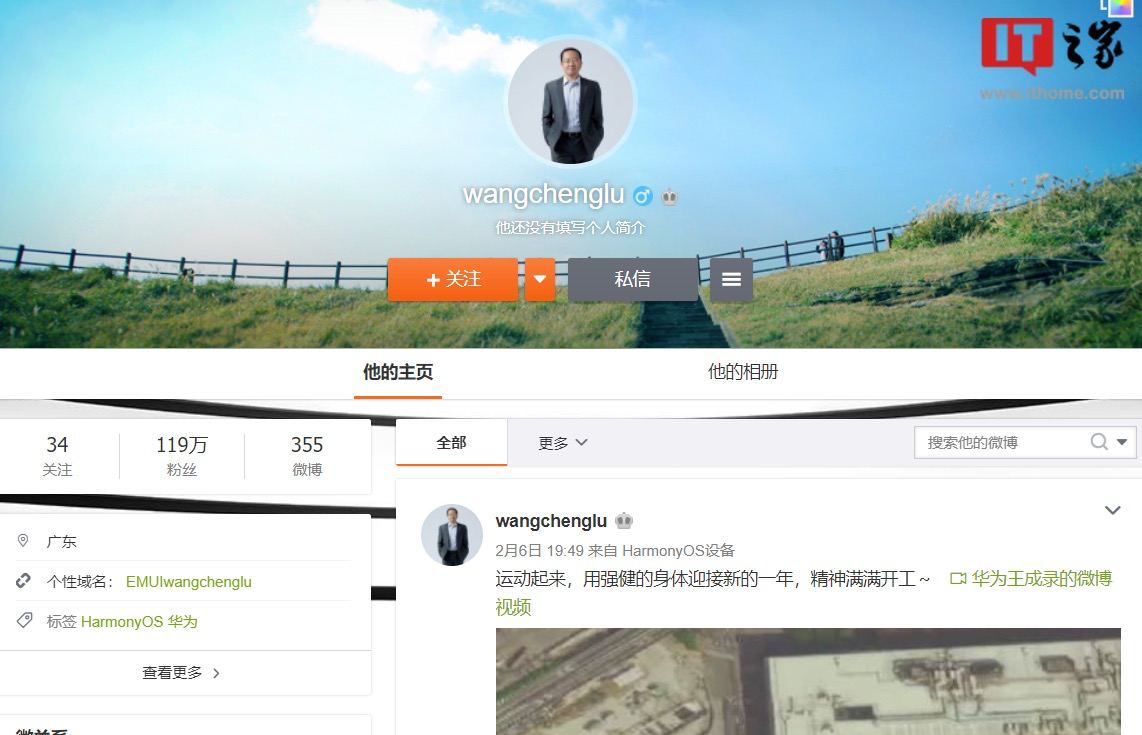