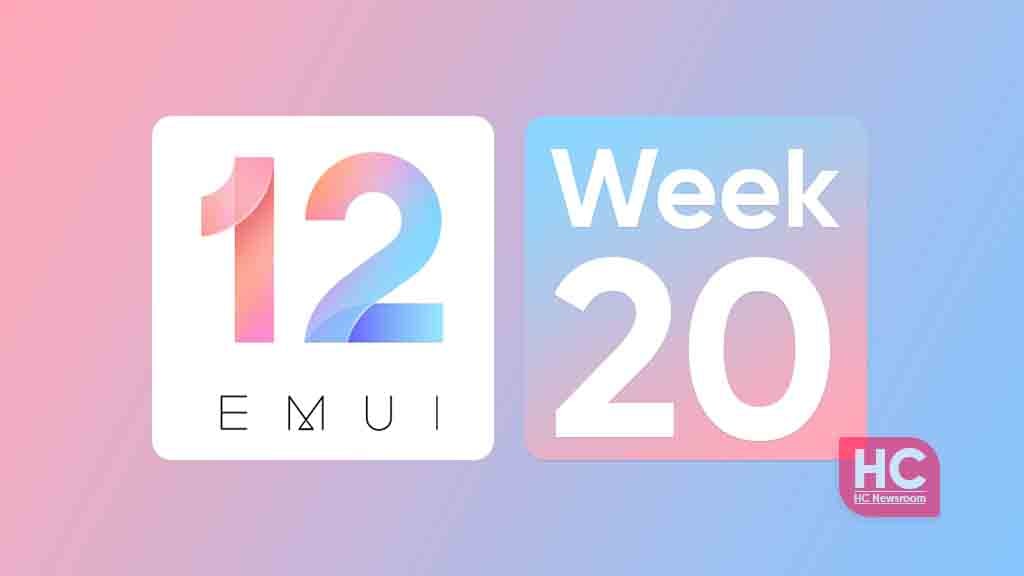 Huawei‘s latest EMUI software has a lot of advantages and changes over its predecessor – EMUI 11.  The software has changed the look – user interface and a lot of a number of software-related features with this new EMUI version to ramp up the upgrades.

Speaking of which, EMUI 12 stable rollout has entered week 20 and we’ve now officially entered the month of June. The clock is running, as more and more devices are joining EMUI 12 family by upgrading over this EMUI software.

Moving on, some smartphone owners are still waiting for their OTA updates due to the procedural rollout. More on this reveals that Huawei smartphones may need to check the update via the My Huawei app instead of just by checking via the Settings.

To do that, you need to first install the My Huawei app (or it may be preinstalled on new devices). Once opened, tap on the “Update” section, and then the system will begin the update procedure. From here tap on the CHECK FOR UPDATES, and then follow the subsequent on-screen instructions.

EMUI 12 has its own specialty called – the new Control Panel, that’s derived directly from the HarmonyOS operating system. The look and feel of this feature make it worth installing on your Huawei smartphone and getting it on board for maximum user experience.

Furthermore, if you haven’t already, then we do suggest you get a grip of this new software on your eligible Huawei device as it proceeds to roll out wide.

Adding to this, there are some devices that are still under beta testing and the company may take some time to rollout a stable version for the corresponding models.

So, what do you say, have you installed EMUI 12 on your Huawei device in week 20 o the rollout? Let us know your answer below. You can also follow our coverage on EMUI 12 via the link here.