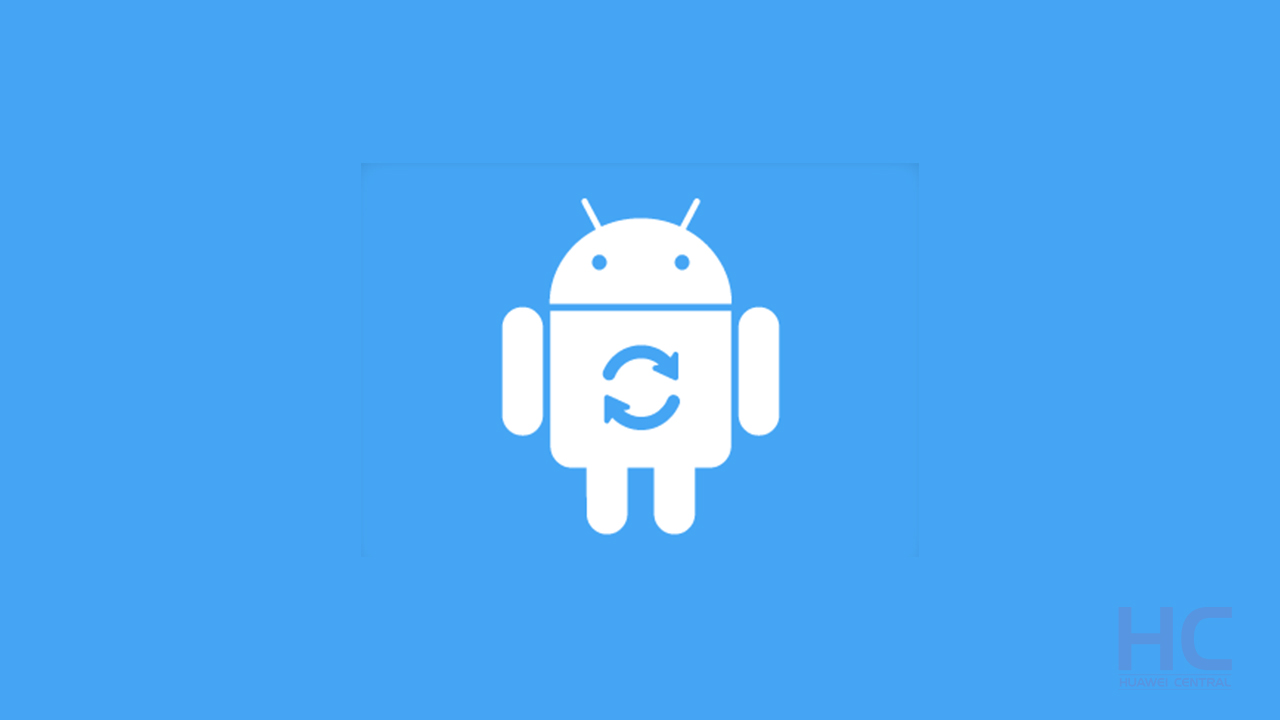 
Huawei has been officially blacklisted by the US and a new report has confirmed that the company will get huge damage from Google in terms of suspension on its services for Huawei devices including the software support linked directly to its customized operating system “EMUI”.

On May 19, Reuters reported that Google has suspended its business ties with Huawei that requires the transfer of hardware and software products, which points out that Huawei will immediately lose access to updates to the Android operating system.

“After Google ends the software support for EMUI, it’ll also close the doors for any Huawei devices to get the latest security patch or the next version of Android.”

Although, Huawei is yet to comment on this matter but if this is true then the company may be ended up facing a big loss from its consumers, who’re already using Huawei’s smartphones.

Also, we want to confirm that this suspension may not relate to the current software versions that the company has already developed and on the rollout phase, and only related to upcoming OS versions or monthly security updates.

It cannot be said that this ban only targets Huawei devices or includes Honor devices too, which also runs on EMUI and it’s not confirmed, why this suspension took place but can be seen a clearly as an effect of Huawei’s ban in the US.

On May 15, The US president officially signed a trade blacklist, adding restrictions that’ll make the company very difficult to do business with American firms, which labeled as an action against national security threats.