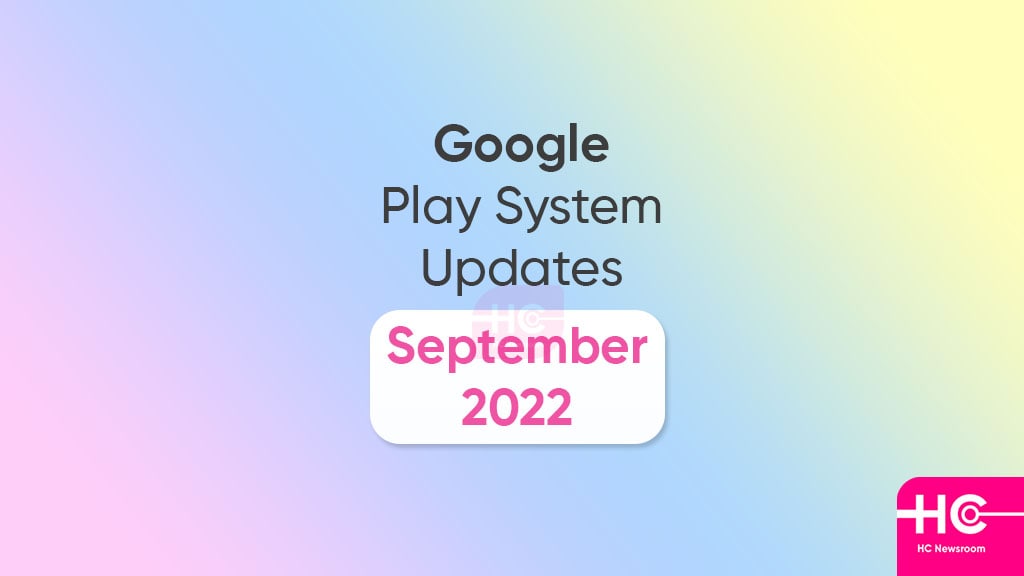 With the onset of a new month, Google has published the September 2022 Play System Update details for Android devices. Usually, these updates bring further improvements and optimizations to the Android ecosystem. But the latest firmware holds some new additions for the Google Kids Space and improves the overall user experience.

Google understands the needs of its consumers and keeps on bringing such services and apps that can benefit users in every manner. Among several applications, there is Google Kids Space that let your child create, learn and grow in the technology space.

Improvising the Google Kid Space services, the company has attached a handful of aids for the users. Now users can easily manage and operate the respective service on their choice of devices efficiently, without experiencing any lag in between.

Accordingly, the new update lets you hide the unnecessary apps that are not in the requirement for the children when operating the application. Besides, you can install the app on a secondary user account, while your device is being set up.

Apart from these changes, the September 2022 update plays its role in enhancing the internal system of the application. Consequently, the existing features will now provide better and more coherent functioning management on your Android device.

How to download and install Android apps from Google Play Store

Google Play Store 34.0.13 version is out for Android 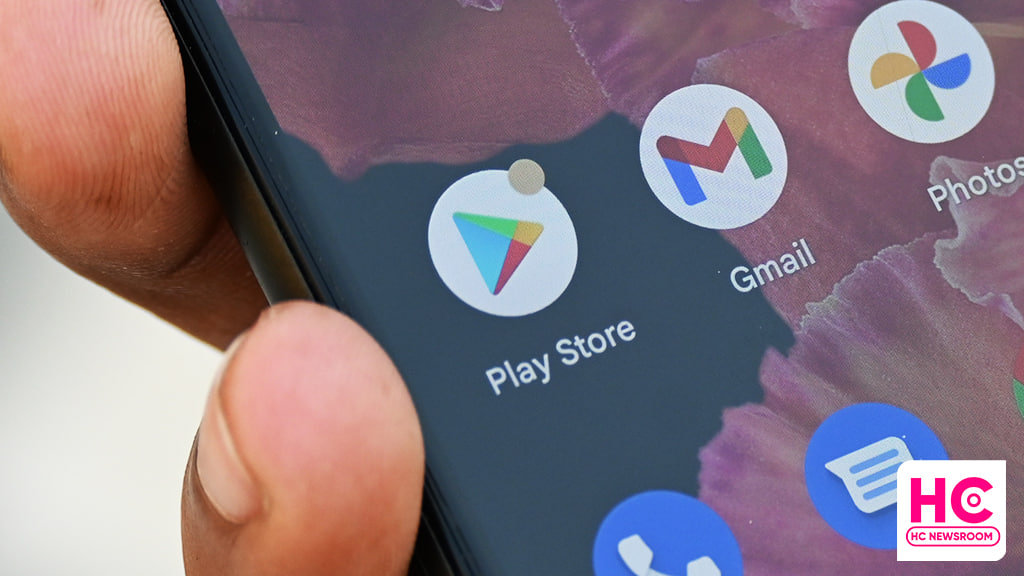 Despite a long-standing issue with its changelog, Google keeps on sending new and multiple Play Store versions to Android users including the 34.0.13, which recently began to release.

Google Play Store 34.0.13 is currently in the expansion stage for Android devices and it may take some to reach all of the users.

Earlier this week, Google added a new parent control feature to Play Store that will allow parents to add purchase approval for their children.

According to the information, the feature will allow children to send a purchase request for the family manager account to approve it. Similar to app notification and the parent could then choose whether to approve it or not.

The approval covers paid apps and in-app purchases. Once received, the family manager could tap on the notification to process the payment request. The payment could be made through on-screen payment options as well as Google Play gift cards. In addition, you can check all of the histories in the section.

There is input that Google is working on a new way for developers to provide important information to users to detect whether it is run by a bot or a human.

Mishaal Rahman said that Google Play will execute this task by releasing a signal that helps to detect between “likely genuine” and likely non-genuine” traffic based on the presence and volume of Google Play Store activity.

We can simply call it an automated AI based approach to detect activity based on the usage data of a regular Play Store user. However, there’s no official information available from Google on this matter.

There was a change that recently appeared on the Play Store web version, such as the disappearance of the changelog of listed apps.

However, the changelogs are back in their place, as if they were never removed. 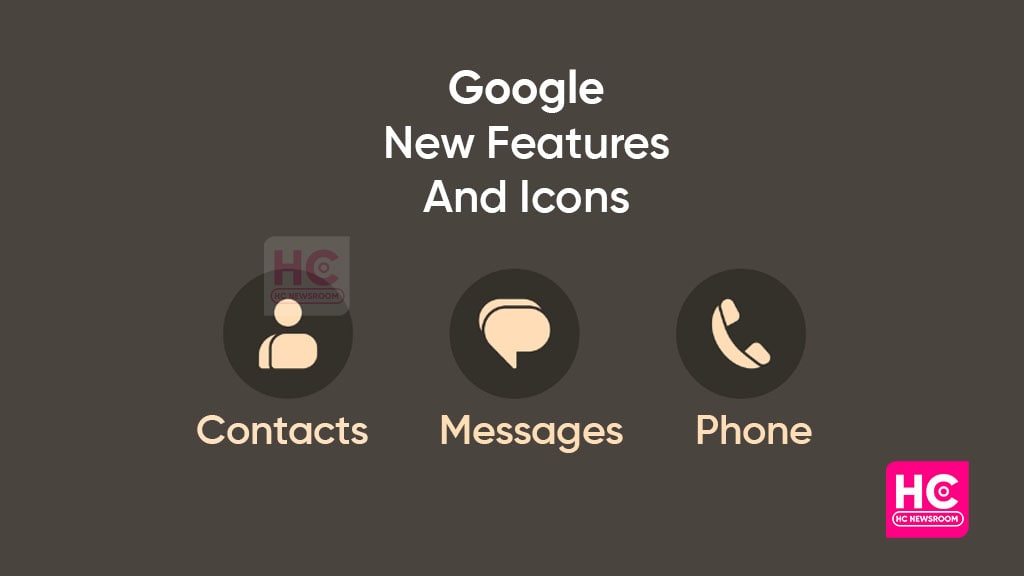 Google is introducing new icons and features in its Messages and other apps. The objective of the latest additions is to make these apps smarter and safer for users.

On exploration, we found almost 10 fresh and revamped features that will enhance the messaging experience. In other words, it will provide an easy and effective way to use Google Contacts, Messages, and Phone apps.

The US tech maker put strong efforts to orient reflective services for its consumers. In the latest development, the company initiated unique icons and RCS messaging protocols features to make the Google Messages application more convenient.

So let’s begin the tour of these 10 useful features:

It’s worth mentioning that the upcoming new additions are based on the RCS messaging protocols. To those who are unaware, RCS is a package of Rich Communication Services that provides modern chat features.

How this new protocol will affect messaging? Eventually, users will get access to various thoughtful features. For instance, you can exchange group chats, video, audio, high-resolution images, FaceTime, and rich messaging functions.

1. Reply easily to a specific message

To begin with, the RCS feature will resolve the responding issues in a group chat. As a result, you would be able to reply to a particular message without getting puzzled amid various texts.

With the onset of this year, iPhone users were allowed to react with emoticons on Android devices. At that time, the feature was available only to iOS users. But no more limitations. Now even Android users can send emoji reactions to iPhone SMS(s).

Are you a shy person who doesn’t open voice notes in public? Well, here is a way that will help you in accessing voice notes anytime and anywhere. Yes, Google is making the best use of machine learning and is enabling Voice Message Transcription.

This option will transcript the audio message in a normal text version. Consequently, you don’t have to connect your earphones. Just enable the transcript feature and enjoy the voice messages in a new way. 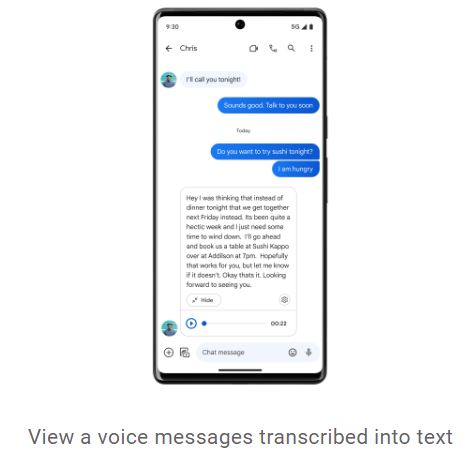 4. Use reminders service in messages

Google is saving you from the hustle and bustle and is adding access to YouTube videos in Messages. In other words, you can watch a YouTube video in the Messages app by just tapping on the link.

Just like Whatsapp, now you can mark important texts in Messages. This is one of the best additions. While finding something important in messages we often get lost in so many texts. But now, the app will suggest you mark a star on essential texts immediately. For instance, address, door codes, phone numbers, and more. 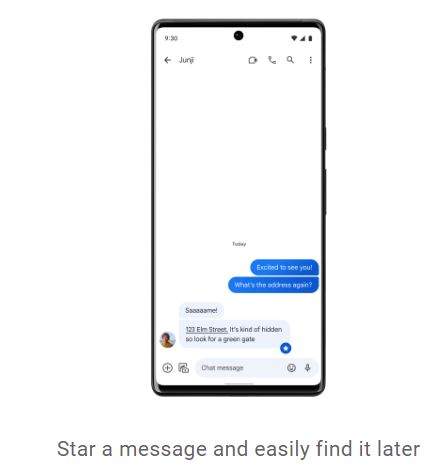 7. Have an instant video call

Wow! this is something more amazing. Messages will now identify texts such as “Can we talk?” or “Shall I call you?” and will instantly suggest a Meet Call by displaying a mini icon beside the text. Furthermore, it will suggest you add events on the calendar on seeing the date, day, and time in the texts.

The company is trying to bring a feature that can allow you directly contact businesses that you check on Maps, and Search platforms. As a result, it will drive all your chats to one place with more privacy and security. You can take several actions without even leaving the app.

A new way to enjoy texting among own devices. Now you can send a text from one device to your second device just by commanding the Google Assistant.

Have you ever felt a bad network while sitting on a plane? Well, now there will be no such problem. Google has associated with United Airlines to provide messaging facilities even on flights. Just turn on the RCS feature and continue your talks.

As of the reports, this feature will take place by the end of this year. So, these are some interesting features that will soon bring a reliable experience to your Google Messages.

Wait, the list doesn’t end here. Google is giving a new look to the Messages app. Now you will see two overlapped bubbles in light and dark blue shades. The design is simple, minimalistic, and sober to the eyes. The same goes for other apps, such as Contacts and Phones.