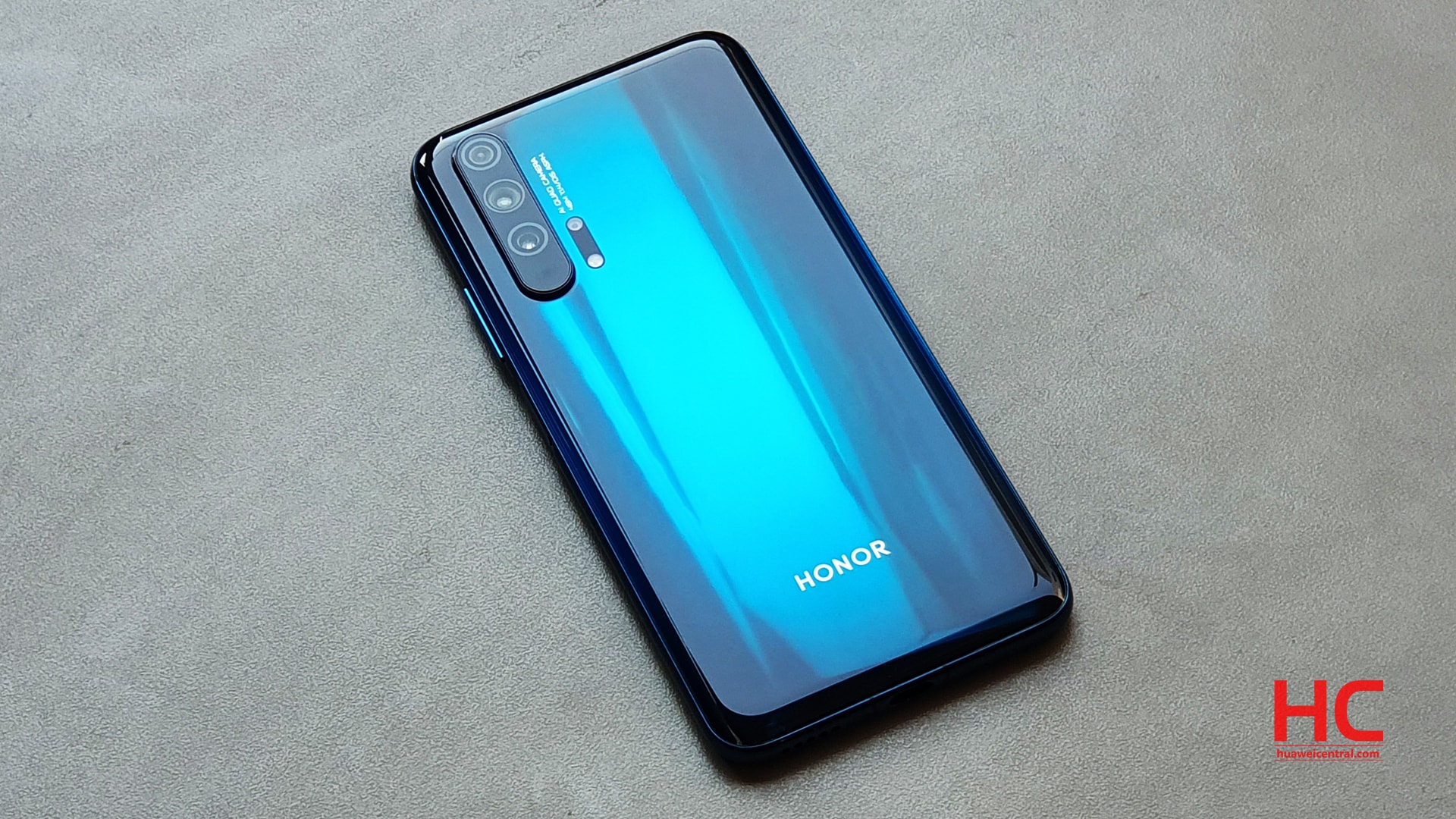 
Today we talked about the Knuckle gesture feature rollout plan for Honor devices and soon after that, the company now sending this feature to Honor 20 Pro under Magic UI 3.1 beta activity.

Honor 20 Pro along with its non-pro version is under beta testing for Magic UI 3.1 in China and will start to receive stable Magic UI 3.1, once the existing activity concludes.

Knuckle Gestures: Optimizes the screenshot features with knuckle gestures. The knuckle gestures will allow the users to perform different tasks with a double-tap, slide, or drawing a shape on the display for screen recording, screenshot, scroll shot, split-screen, and more.

Note: This update is rolling out for Honor 20 Pro users in China.

Honor will also add more device to this list of knuckle gesture update.

Honor may roll out this feature with Magic UI 3.1 update for global users, once the beta testing finishes.

HOW TO UPDATE Honor 20 Pro:

Honor will upgrade these phones with Knuckle gestures