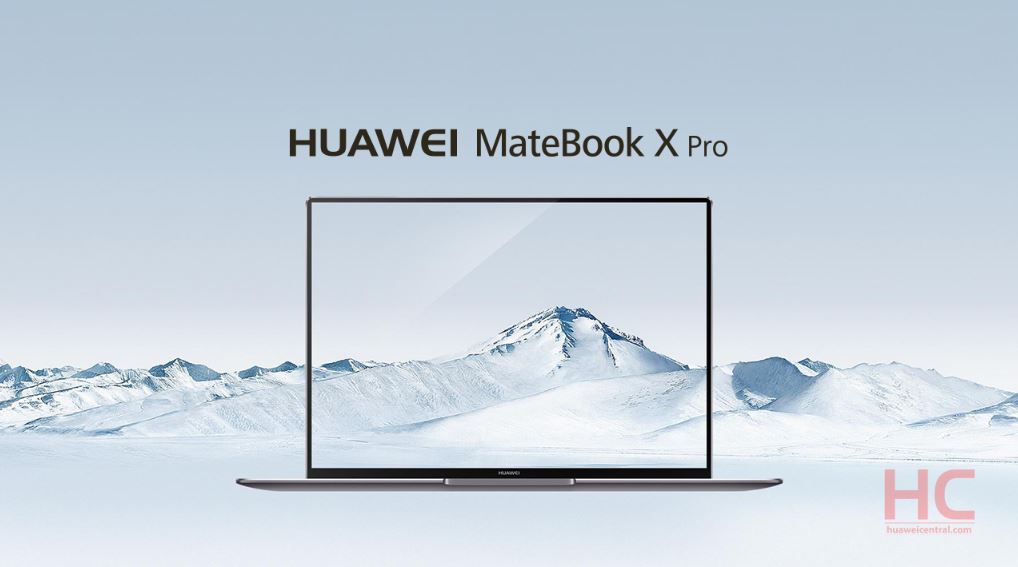 
Microsoft in the US has come up with new deals on Huawei MateBook series which gives the discount up to $200 but you’ve to hurry to buy these laptops because it’s a limited time offer.

Interested buyers can check these listings on the official Microsoft Store.

After the trade restriction on Huawei imposed by the US Commerce Department, Microsoft has delisted Huawei products including the laptops from its official store but later on re-added those products. 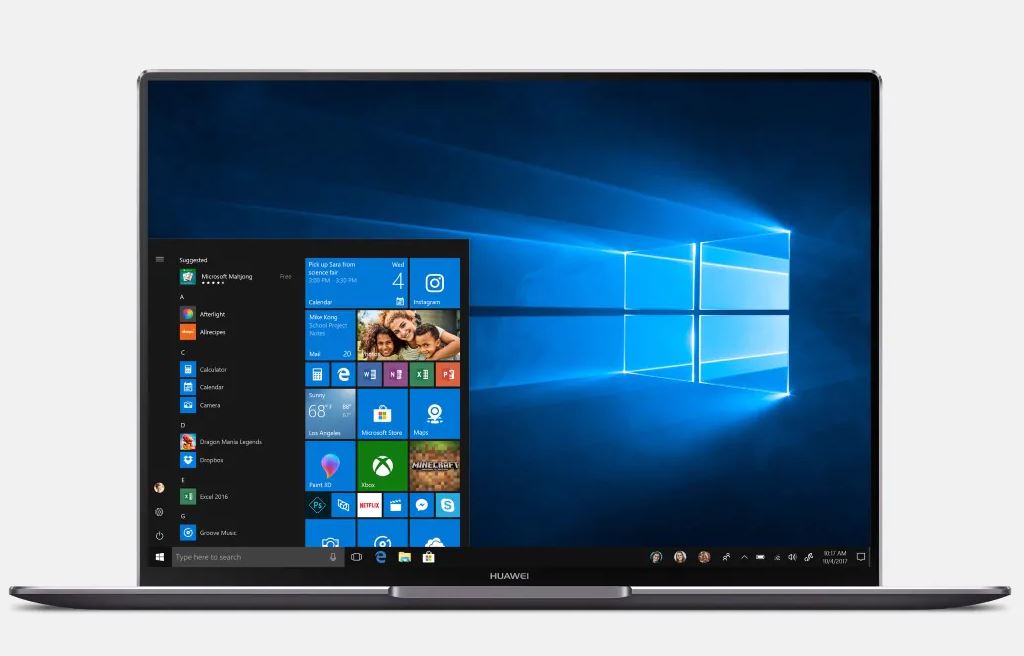