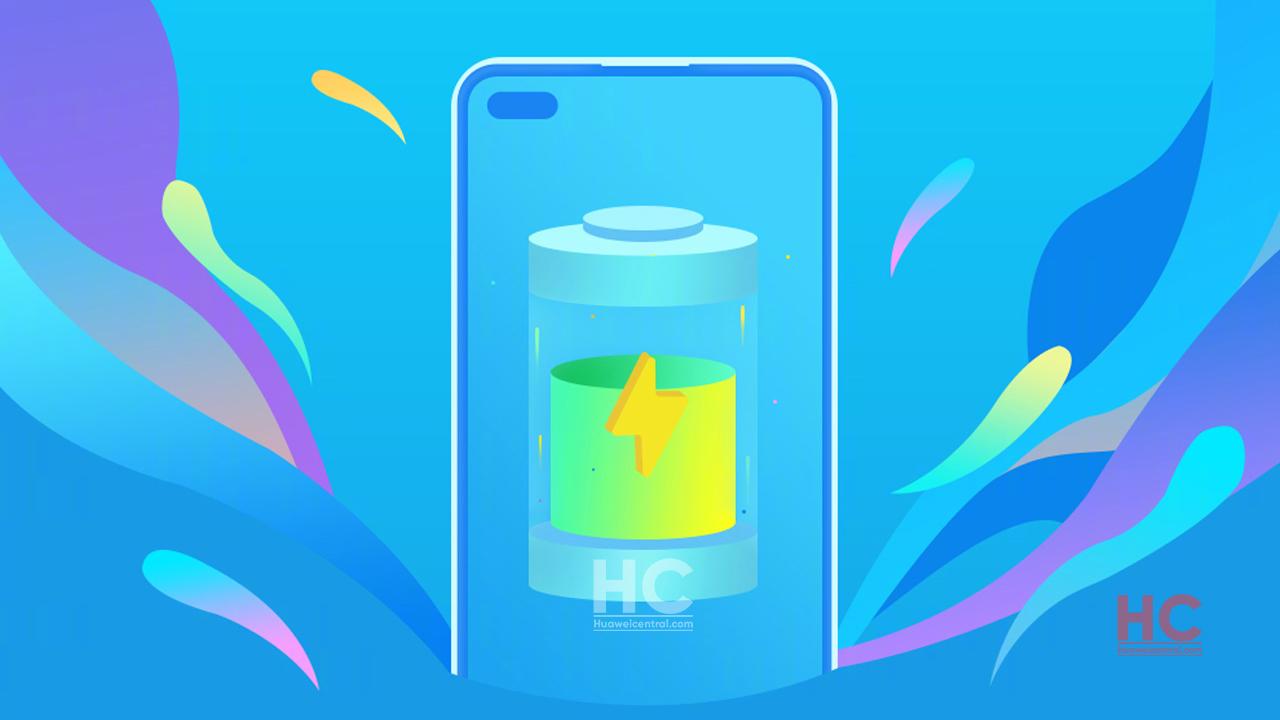 Lithium-ion has been the main battery material for a long time now and the smartphone industry is looking to switch from this lithium to a more advanced solution. However, due to some challenges, smartphone makers to refrain from using graphene in their smartphone’s batteries.

But now, it seems Huawei has finally stepped foot into this matter, because recently, Huawei has certified a new design patent that is recently published by China’s State Intellectual Property Office.

Before we jump into the details of this patent, here’s some information that you may want to know about graphene:

A traditional lithium-ion battery inside a standard smartphone takes an average of about 90 minutes, and the time shrinks depending on the charger’s speed. On the other hand, a battery with a Graphine cell is much faster and a full charge of a 3000mAh battery takes about 20 minutes with a 60W charging brick.

In terms of lifespan, most of the batteries can manage around 300 and 500 charge cycles but real graphene batteries can last about 1500 cycles for the same capacity and because the cell generates much less heat, which helps to run your smartphone cooler and safer. (via DigitalTrends)

According to the patent’s description, the tech uses polyvinyl alcohol, polyethylene glycol, polystyrene, starch, sodium alginate, etc. as a binder, and graphene as a conductive material. The amount of graphene is 0.1%-10% of the total mass, while the thickness of the graphene particles is 5nm-50nm, and the D50 particle size is 50nm-5000nm.

This patent shows the use case of two adhesives:

The first and the second adhesives are combined through chemical bonds.

In the figure below you can see:

Silicon particles are described inside the hollow structure and even if they expand they won’t lose the performance.

In order to increase the energy density of current lithium batteries, graphite anode materials are often replaced with alloy materials such as silicon.

However, silicon will expand in volume during the cycle and fall off, which will surely cause a rapid drop in battery life. To solve this issue, the patent uses a new type of conductive adhesive to bind silicon particles and combine the adhesives and conductive agent into one.

After 50 cycles of batteries made using this patent, the battery capacity retaining rate is over 90% and discharge efficiency is as high as 97% and 98%.

It’s also stated that the conductive binder acts as both a conductive agent and a binder, which can increase the content of lithium-intercalation active materials in the positive and negative electrodes, thereby increasing the energy density of the cell.

So, the Chinese tech giant is not fully shifting to graphene but it’s planning to use around 10 percent of it. Since Huawei is using only a limited amount of graphene, the main aim of this patent is to boost the lifecycle and some of its performance of the exiting lithium-ion battery, which could give positive results in overall battery performance.

Advertisement
Related Topics:BatteryHuaweiPatent
Up Next 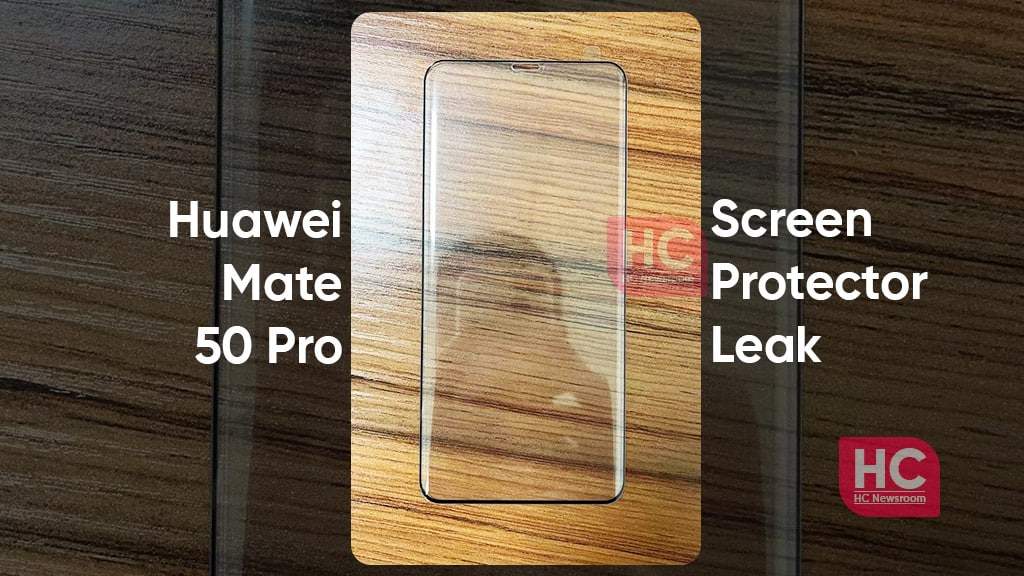 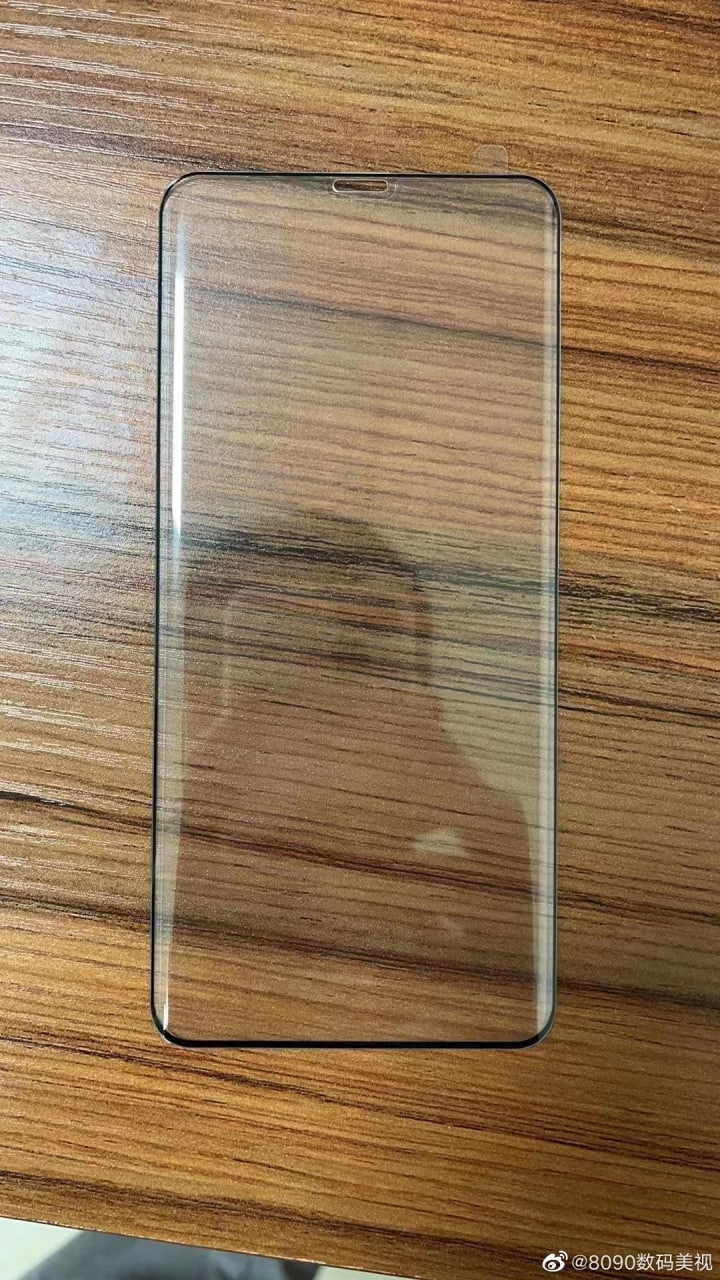 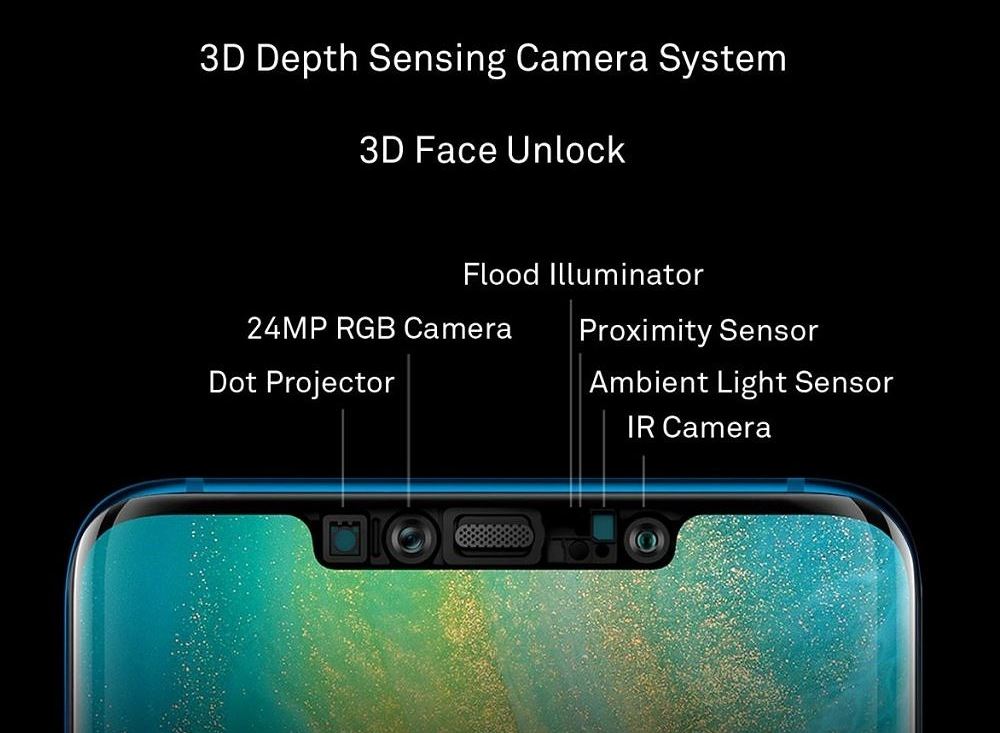 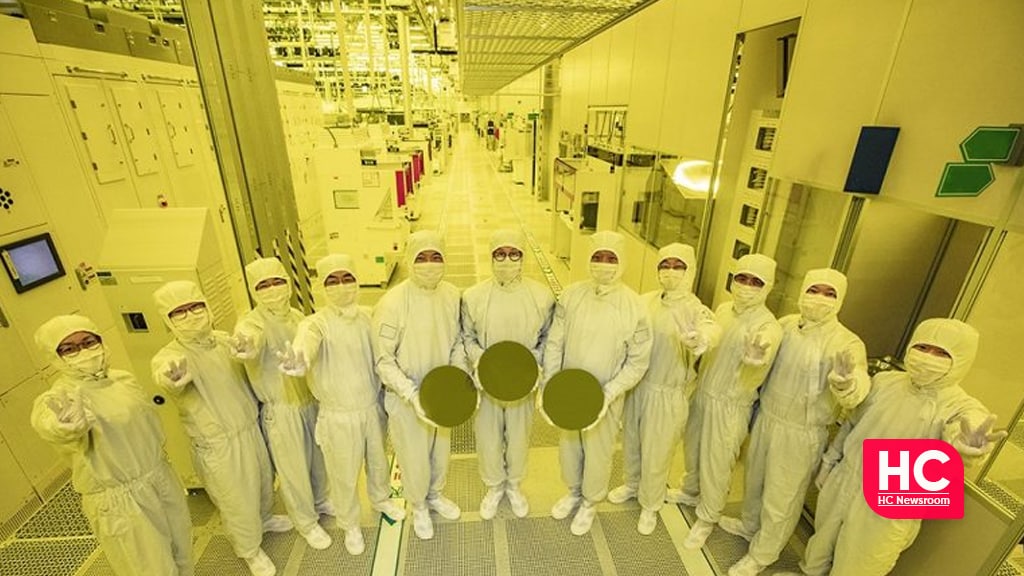 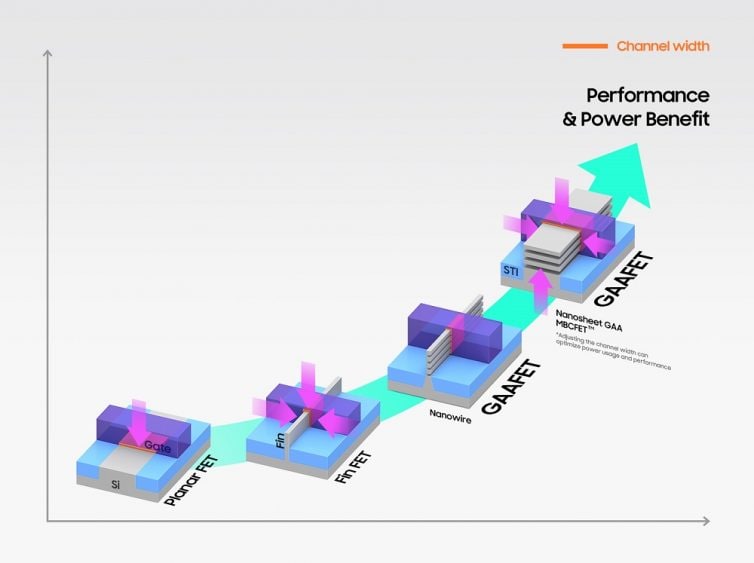