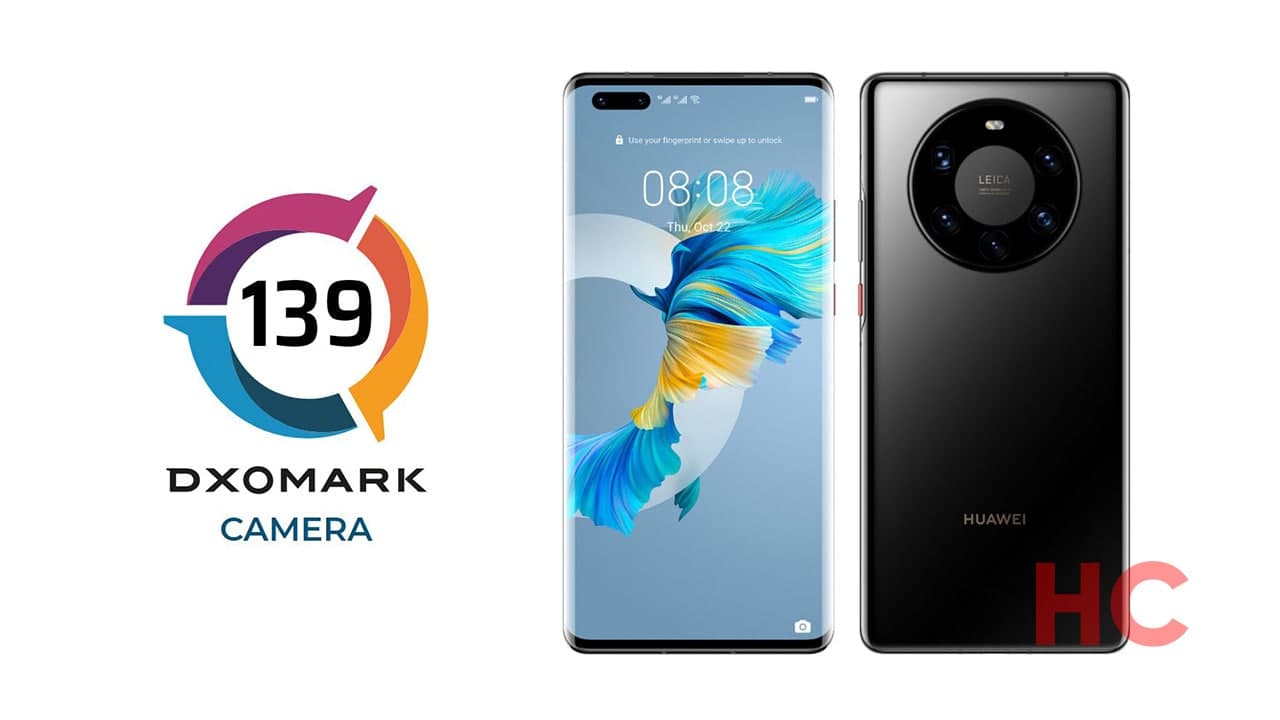 According to the listing, Huawei Mate 40 Pro+ achieved 139 points for the camera, which is the current highest ever rating even to any smartphone evaluated by DXOMARK. Following its announcement in October, the Mate 40 Pro was the first phone to got the highest points of 136 on DXOMARK.

Huawei Mate 40 Pro+ comes with a 6.76 OLED display with a 90Hz refresh rate and 120Hz touch sampling rate for better touch interactions. It is also the first phone to come with a 5nm process Kirin 9000 chipset which provides maximum performance for tasks such as multitasking and gaming. 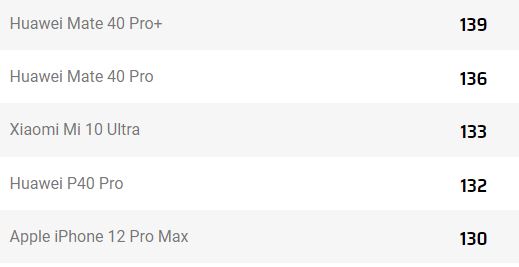 Read more about the evaluation below.

Here are some of the details provided by the DXOMARK, which reveals that Huawei Mate 40 Pro+ has performed better for both photos and videos can be seen in the result. 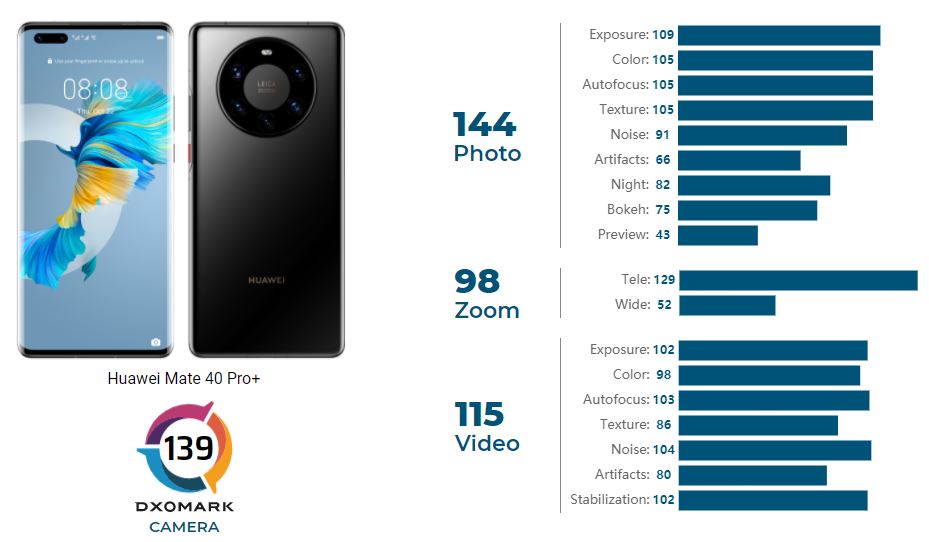 DXOMARK camera test: For scoring and analysis in our smartphone camera reviews, DXOMARK engineers capture and evaluate over 3000 test images and more than 2.5 hours of video both in controlled lab environments and in natural indoor and outdoor scenes, using the camera’s default settings. Check the full test here.