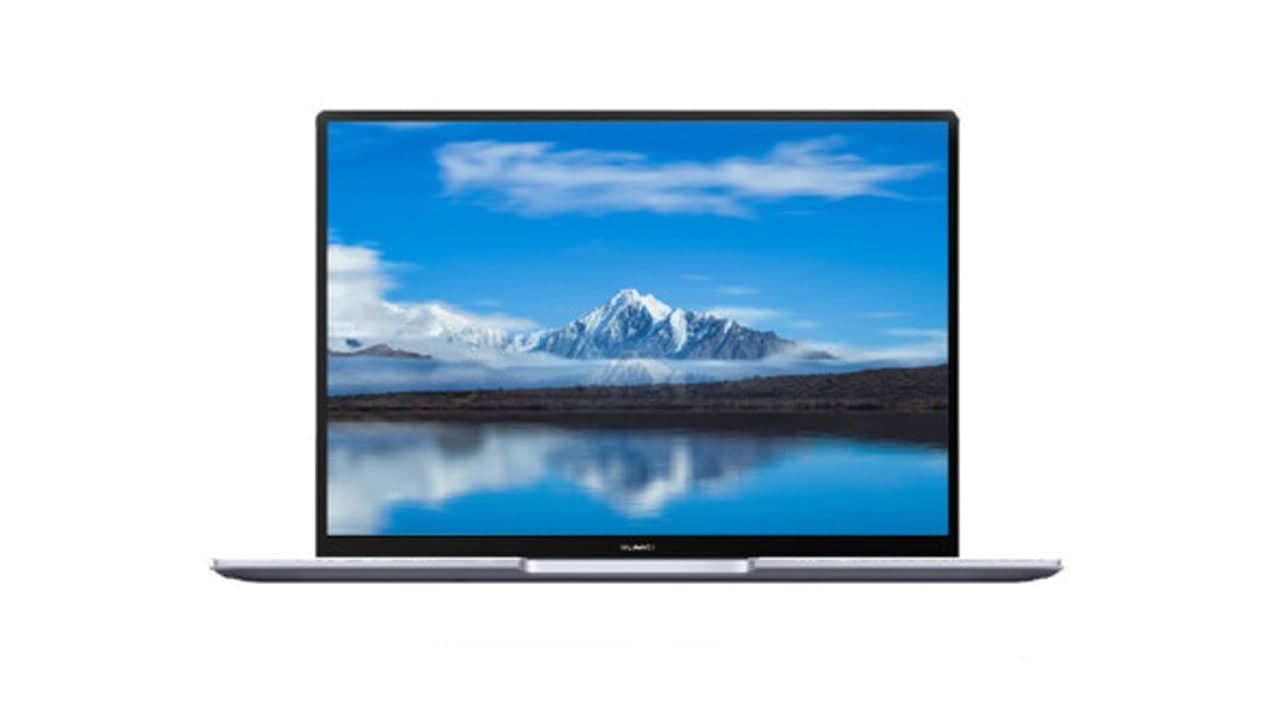 
Reports of the launch of Huawei‘s new laptop with a mobile processor have long been surfaced online and now, the company has finally confirmed its first-ever mobile chipset powered laptop, Huawei Qingyun L410.

Huawei Qingyun L410 is available in China through JD.com and the design specs in the listing confirm that Huawei MateBook 14 has replaced HiSilicon Kirin 990 chip instead of AMD or Intel processor. 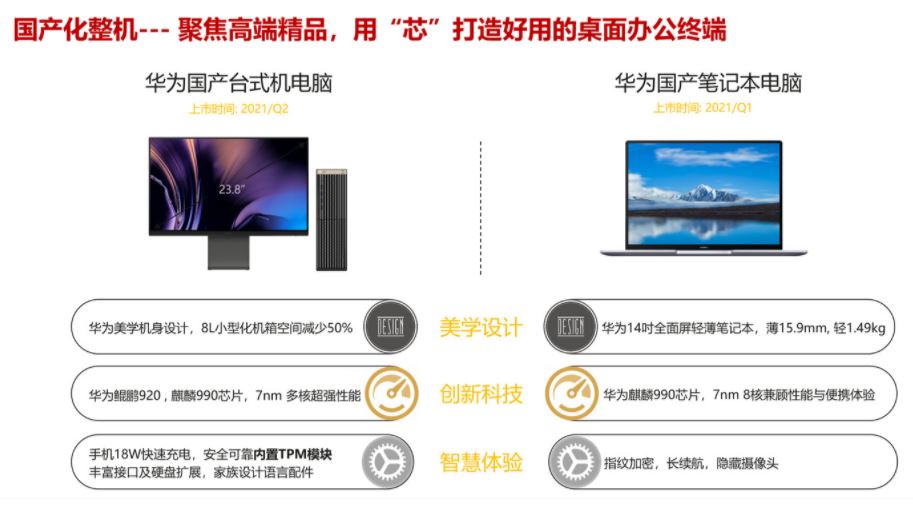 Furthermore, the laptop has 8GB of RAM and 256GB of SSD, and in comparison to MateBook 14, its price is a bit high at 8944 yuan (1,390 USD) with or without the pre-installed operating systems.

Above all of these, Huawei will likely upgrade this laptop with HarmonyOS operating system in the future, once it supports the PC platform.

Furthermore, the Qingun L410 has a better keyboard with a hidden camera under the function key, there’s also a powerful fingerprint sensor above the power key. To be mentioned it also has s separate security chip for data protection.

Currently, the sale of this new laptop is still on hold and it’s yet to be known when Huawei actually planning to open it for the general consumers.