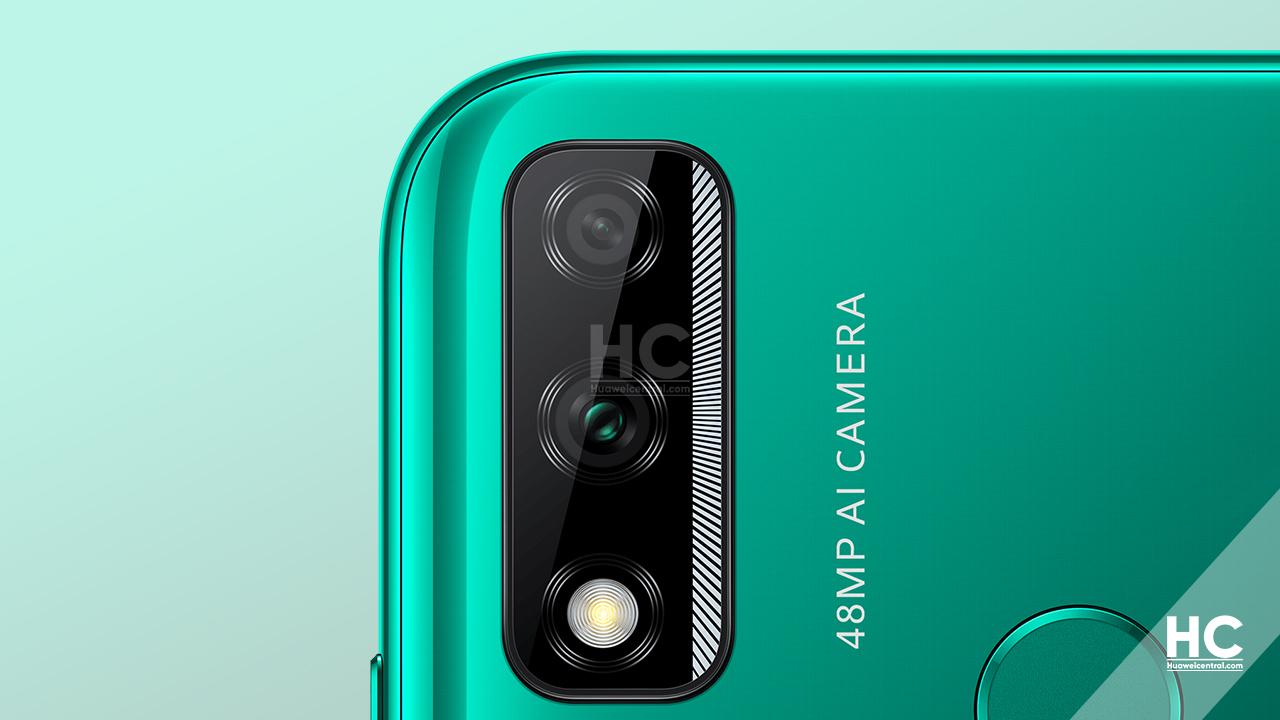 
Last month, a leak revealed that a new Y series device – Huawei Y8s is in the making, and the leaks also confirmed some of its design specs. Now, this device is officially listed on the Huawei website for the Middle East.

Huawei Y8s is officially listed on the Huawei Jordan website but its price and availability are yet to confirm. From the specs side, The Huawei Y8s sports 6.5-inch LCD display with FHD+ (2340 x 1080) resolution and notch design. The phone is powered by Kirin 710 octa-core processor and Mali-G51 GPU.

It has two variants of 4GB+64GB and 4GB+128GB. The phone also supports storage expansion via Micro SD card up to 512GB.

This phone packs with a 4000mAh battery that can recharge with a 10W charger. Huawei Y8s runs EMUI 9.1 (Android 9) and supports Google Mobile Services (GMS). 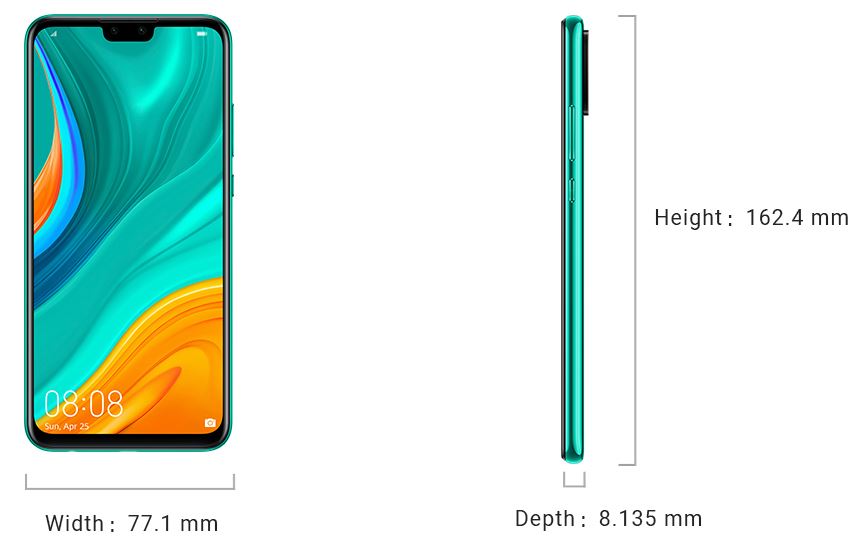 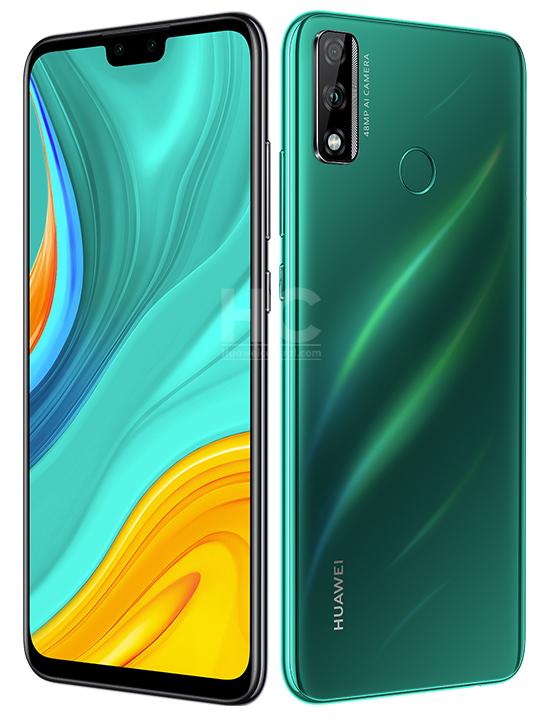