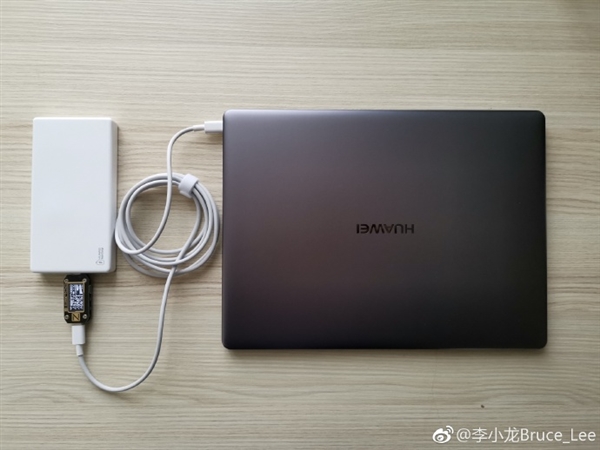 
Huawei will release its latest power bank for sale for the first time in China on April 11. The OEM alleges that this power bank is compatible with devices that can charge at 40 watts. This includes the P30 series of smartphones, as well as some Matebooks.

These devices can charge at 40 watts (W), which is also the maximum output of the SuperCharge 12000. Huawei asserts that this power bank can also charge non-Huawei devices, including the Nintendo Switch and numerous Apple products.

The SuperCharge 12000 also reportedly supports Qualcomm quick charging and USB Power Delivery as well as Huawei’s own proprietary system. It will retail for approximately 747 yuan (€99, or US$111) when it goes on sale next Thursday.