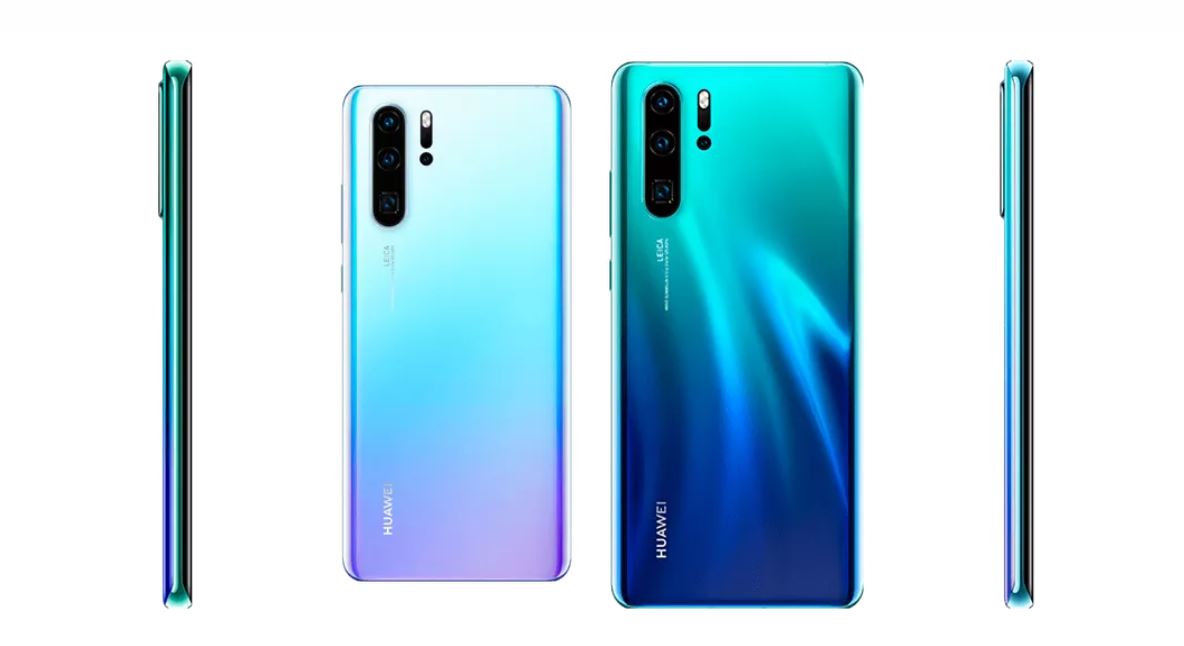 
Huawei P30 and Huawei P30 Pro will be launched at an event in Paris tomorrow, March 26. Huawei is teasing the P30 series by claiming that it will rewrite the rules of mobile photography.

Ahead of the launch tomorrow, most of the details of the two devices have already become public. Huawei has done nothing to prevent leaks about the P30 series – from appearing on its website.

The Huawei P30 and P30 Pro will be launched in Paris and the launch event is scheduled for 2 PM local time. It will be live streaming the event on its YouTube channel.

Huawei P30 series launch event: How to watch it online