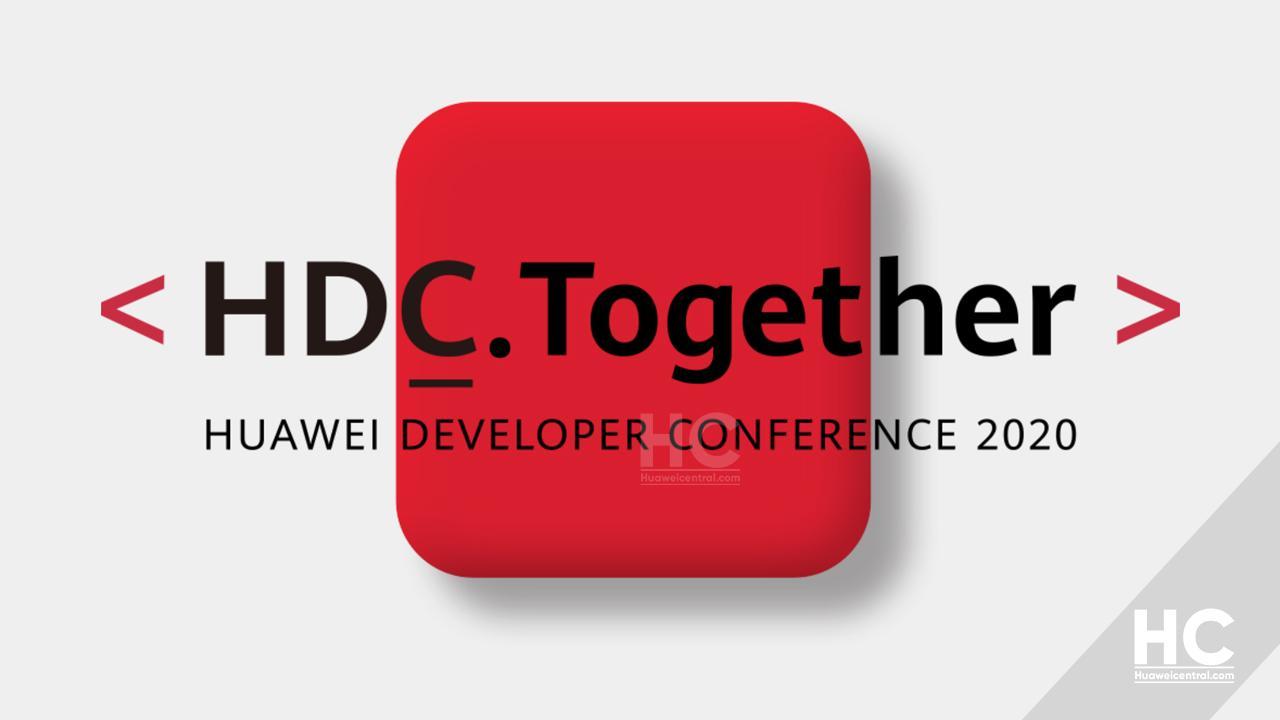 
On September 3, Huawei presented its keynote at IFA 2020 but Huawei has not announced any new products this year at the grand show of consumer electronics technologies.

Currently, Huawei has not published any statement on this matter but the company seems to have confirmed that it’ll only showcase this year’s new chipset at Huawei Developer Conference 2020.

HDC 2020 will begin on September 10 and remain open until September 12. Huawei will kick off the event with Keynote by Huawei Consumer Business Group, Richard Yu, and others to introduce the HarmonyOS update, EMUI 11, HMS Core 5.0, and more.

The company will then announce new products including laptops and wearables. On September 11 and 12, there will be different tech sessions to provide support for the developers on various topics.

Meanwhile, Huawei’s subsidiary Honor will continue on its plan to launch new products on September 4. We’ll keep you posted.

Some ‘big’ products launching at HDC 2020 alongside HarmonyOS 2.0 and EMUI 11