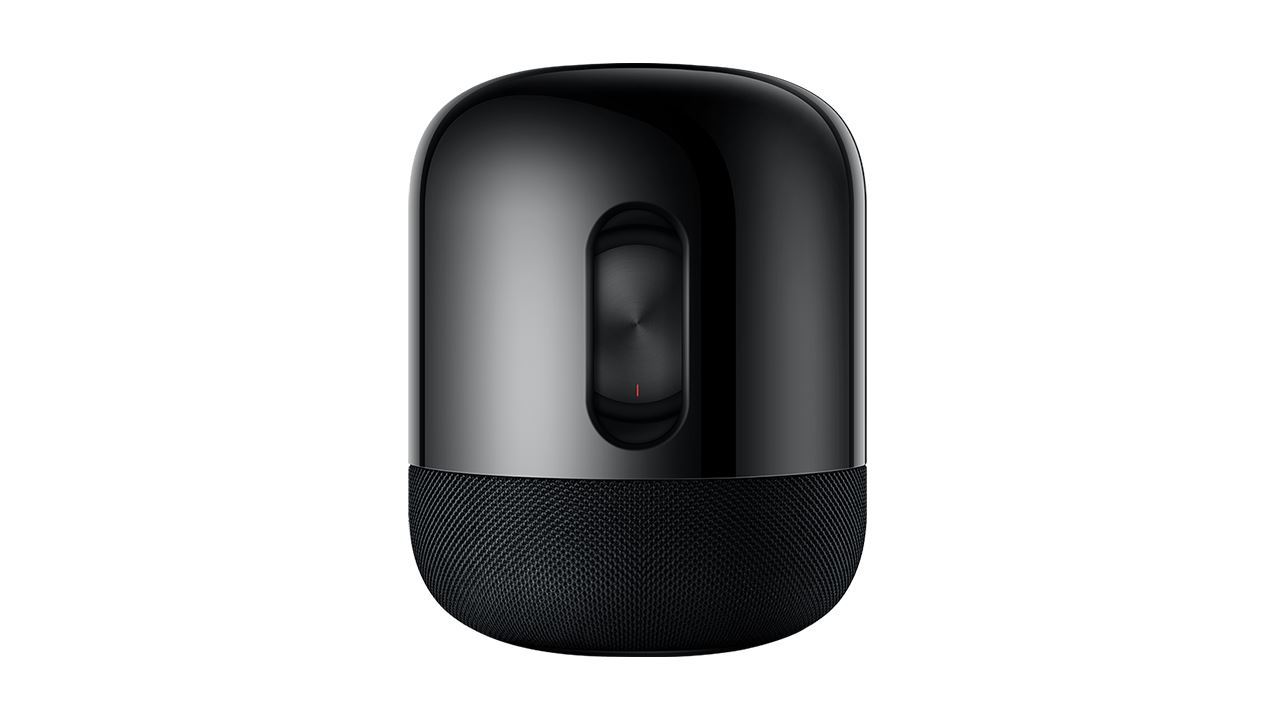 This smart speaker is equipped with a quad-core processor, 512MB RAM, 8GB internal storage. It comes with an inbuilt directional anti-noise microphone, physical key for mute, multi-function and volume control as well as a smart assistant.

The Huawei Sound X wears a metal body that measures 165mm in width, 203mm in height and weighs at 3.5KG. For connectivity, it has WiFi and Bluetooth 5.0.

Huawei Sound X (without Stereo Set) will be on pre-sale starting November 25 at 18:08 China time and the first sale is scheduled for December 5 at 10:08 China time. 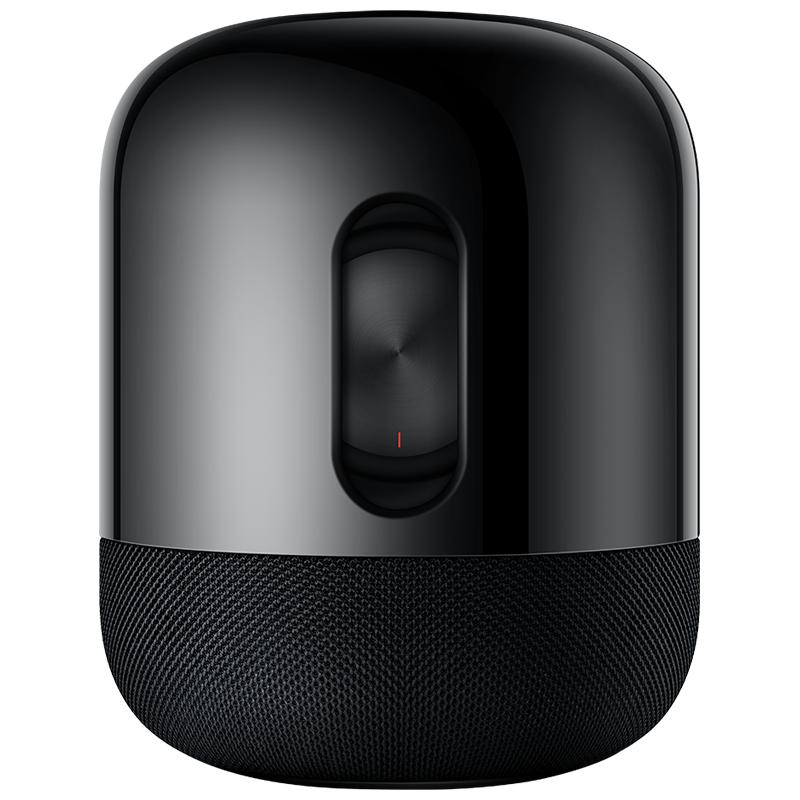 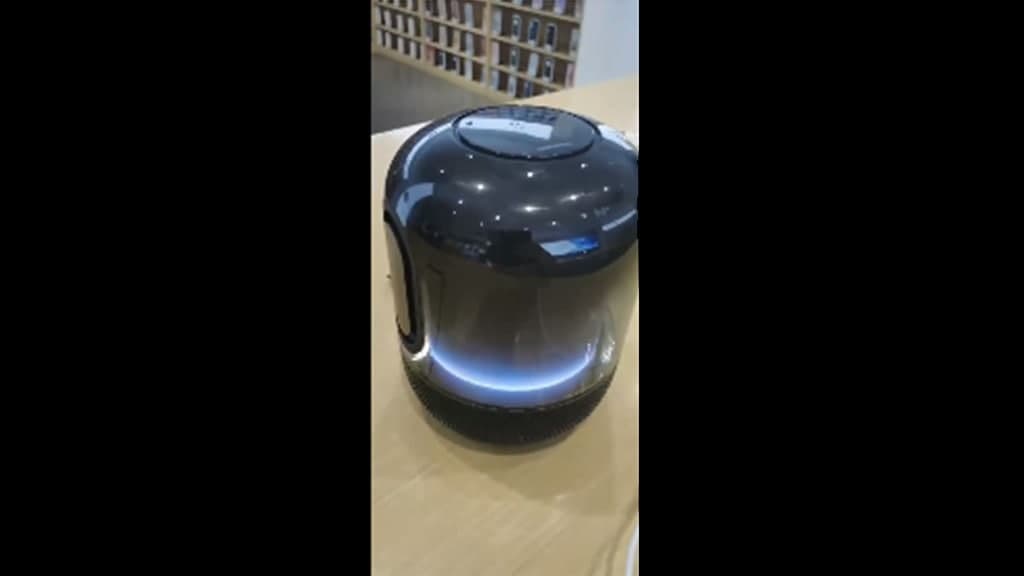 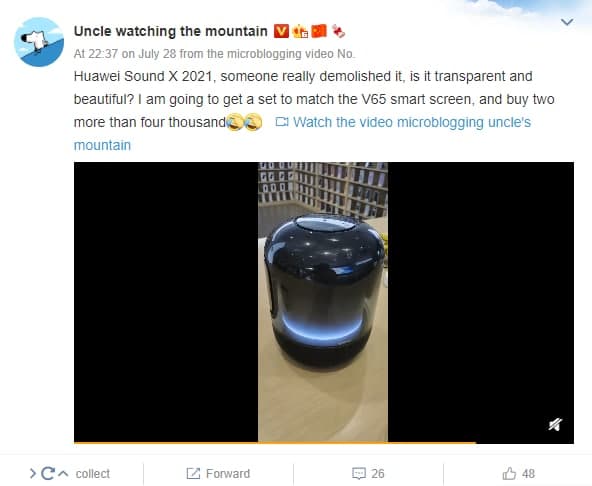 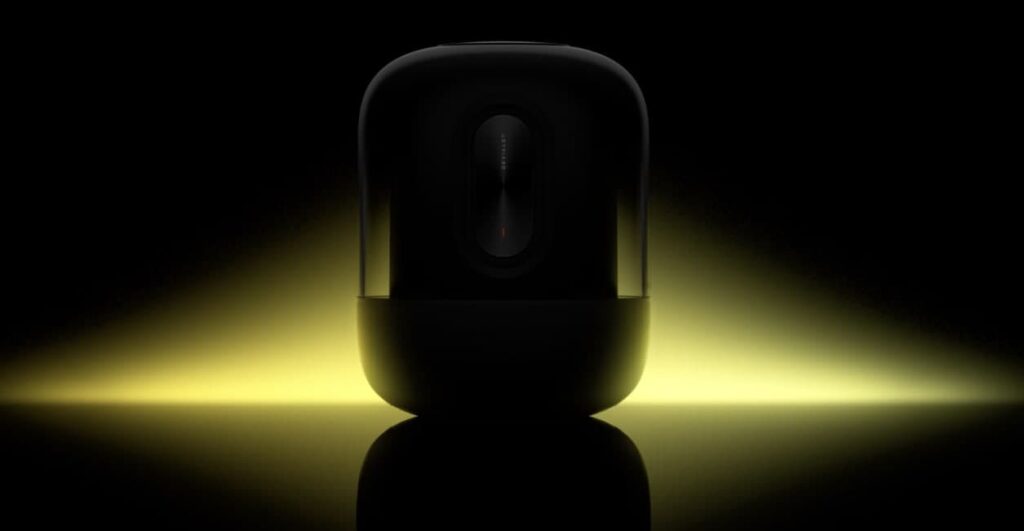 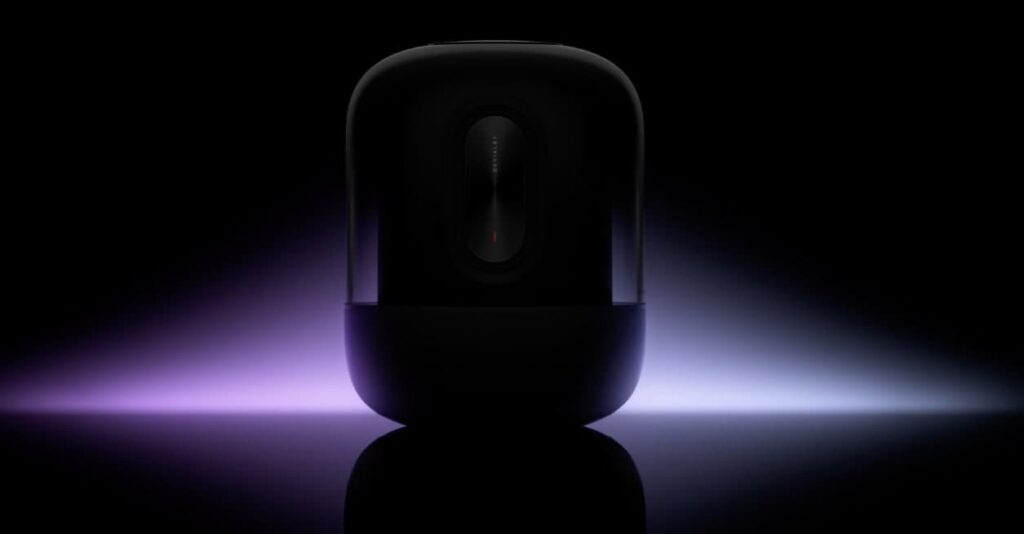 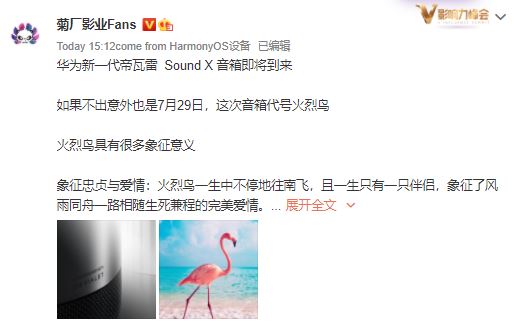 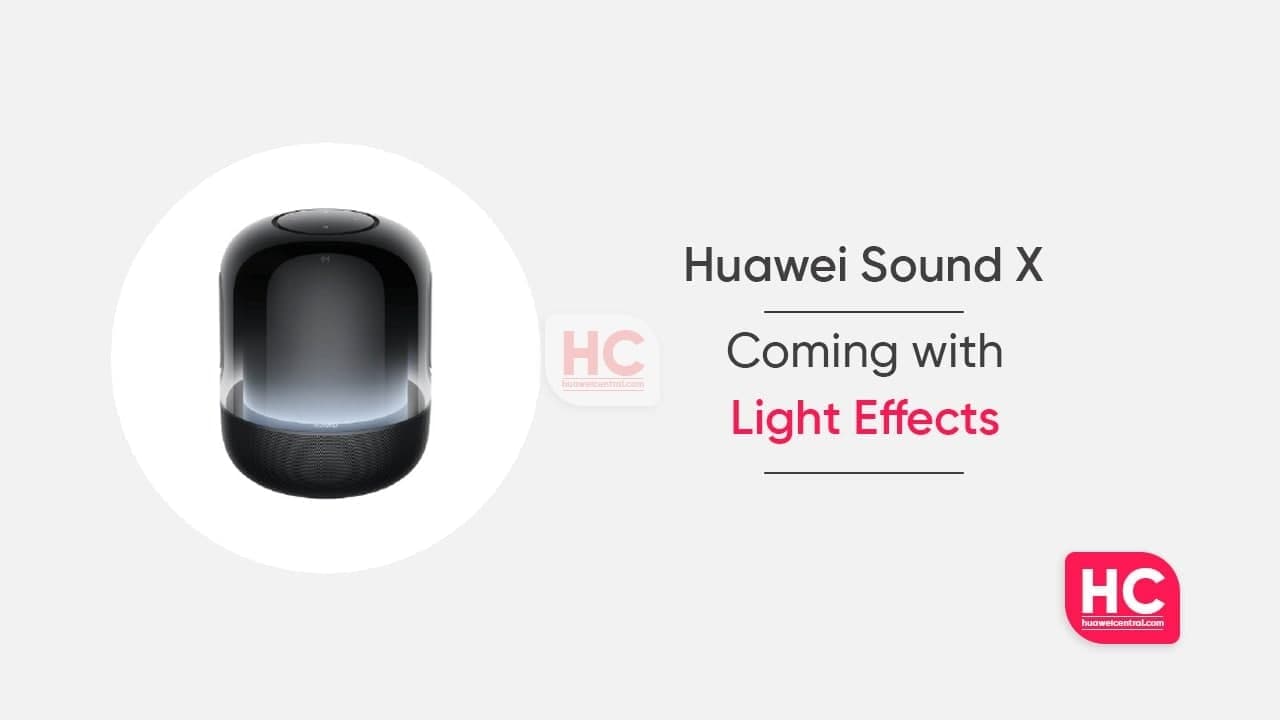