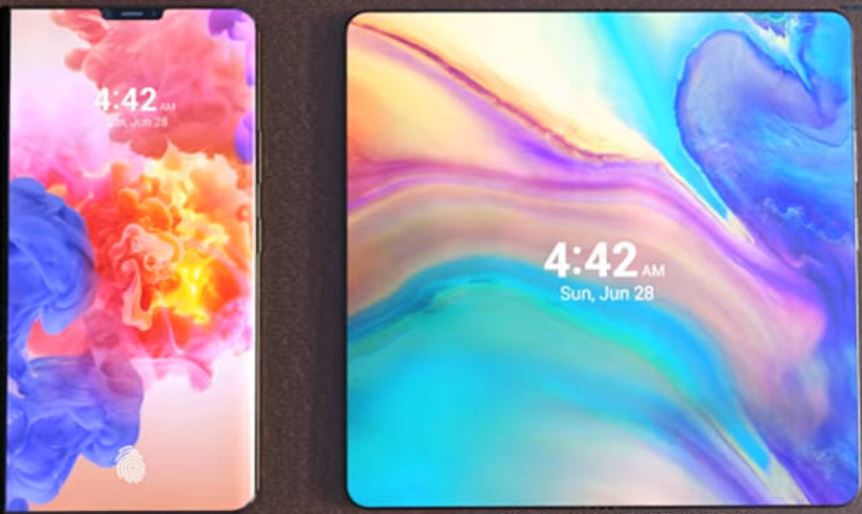 
Huawei could soon introduce its first Foldable smartphones as early as next year. According to a recent report by Korean news outlet, ETNews, Huawei’s foldable smartphone will receive an 8-inch external screen, which is slightly larger than the 7.3-inch screen on Samsung Galaxy Foldable Phone display. Huawei claims that its foldable phone smartphone will have advanced technology, with new innovative features.

Huawei’s folding smartphone will be equipped with a BOE screen, which is the same company that manufactures the curved OLED panel for the flagship Mate 20 Pro.

Huawei’s Foldable phone will be its first 5G-enabled device, will debut next year

Huawei is said to have recently shown the device to Korean cellular operators, and, as an insider notes, this is not a prototype and concept phone, but something much more complete.

In addition to launching a foldable smartphone, Huawei is reportedly also gearing up to roll out the 5G network in Samsung’s home country.

In fact, the foldable device is said to be coming with 5G support and will be unveiled at MWC 2019 in February. The device, however, will be available sometime in April or June.

Previous rumors for the Huawei foldable smartphone suggest that the device will receive a Balong 5000 5G modem with all its inherent advantages.

In addition, it is rumored that the smartphone will get an on-screen fingerprint scanner. As for the 5G networks, this would be added until June 2019. The smartphone would go on sale in Korea and the United States in the first half of 2019, and then reach Japan, China, and Europe.