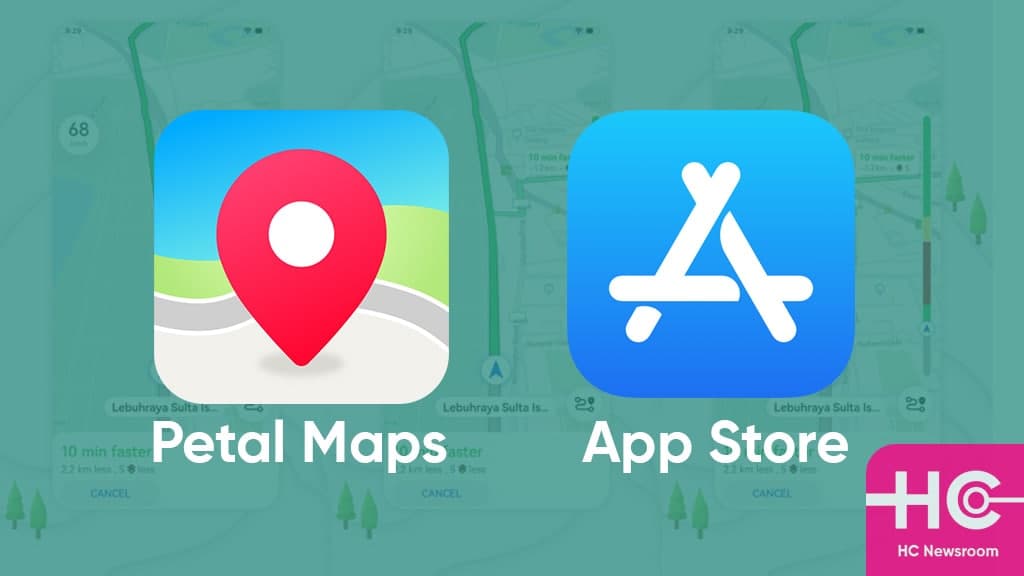 Huawei Petal Maps navigation service application is now available to download on Apple devices via the App Store app market. The app is published as a free-to-download product and you get this maps service app from this store link. 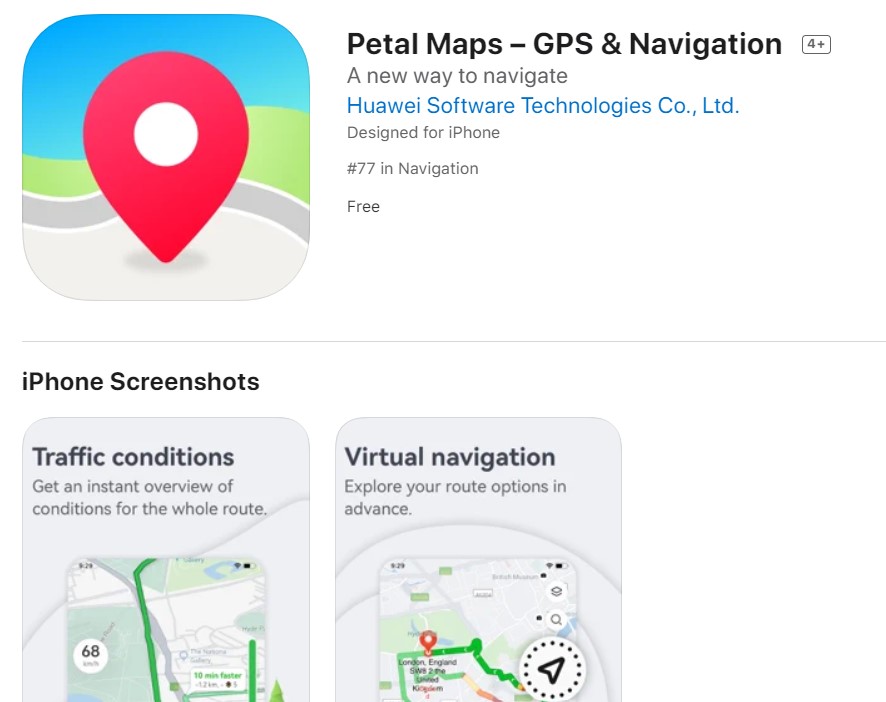 Aside from these, Huawei Petal Maps is available in over 160 markets and regions. The app not only lets you explore the world around your location but also browse the map, search the place and show real-time traffic, events, and destination direction. 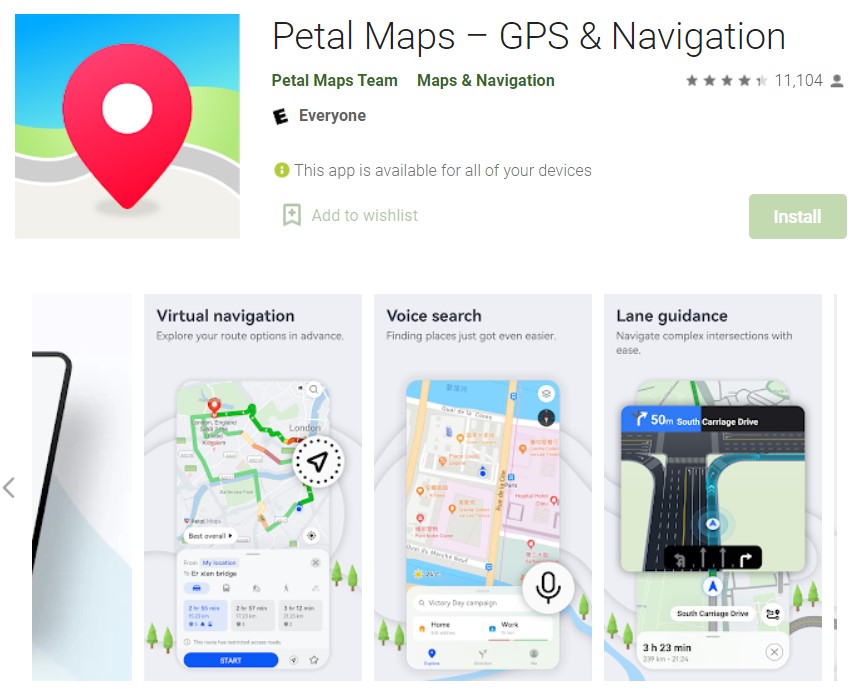 Petal Maps also supports new technologies such as Air gestures. However, you will require new Huawei phones to perform such features including Huawei Mate 30, Mate 40, and P40 series phones with EMUI 11 version or above.

Furthermore, you’ll be able to experience the view in both 2D as well as 3D while browsing through the locations from one place to another. The maps app has zooming, moving, tilting, and rotating actions to make your interaction smoother.