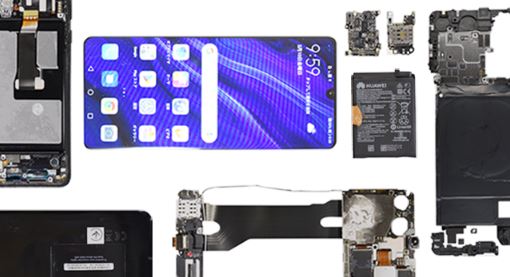 
Huawei is currently restricted from doing business with the U.S. firms, which is expected to make an impact on its smartphone business and a recent teardown of its top tier flagship smartphone revealed, how much the company the U.S. to manufacture its smartphone.

The teardown of P30 Pro is done by Fomalhaut Techno Solutions, a Tokyo research outfit, shows that there are total 1631 components used in the smartphone counts at a total of $363.83, in which only 15 parts are provided by the US firms counting 0.9% of the total equipment share and costs $59.36 dollar, reported Nikkei Asia.

And if the company wants to reduce chances of the maximum drop in its smartphone business it must have to find alternative options for these 15 parts.

Also, the top components used in the P30 Pro are OLED screen made by Chinese display maker BOE at $84, DRAM by Micron Technology at $40.96, Application processor by HiSilicon China at $30, NAND flash by Samsung South Korea at $28.16, Body panel from Taiwan at $20. 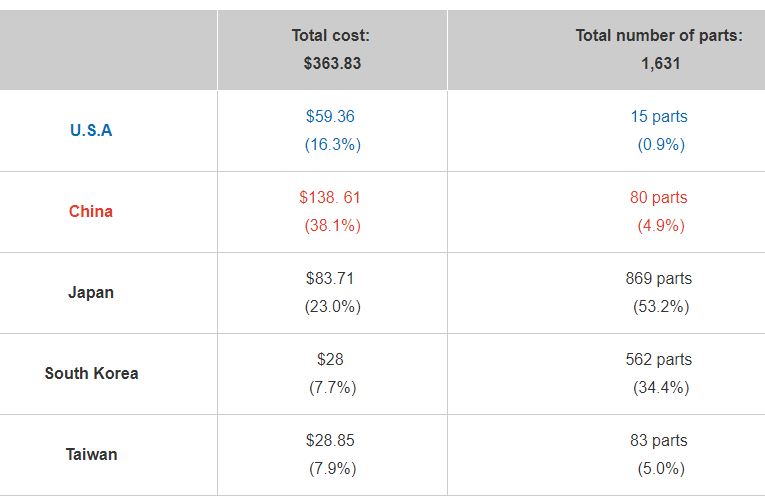