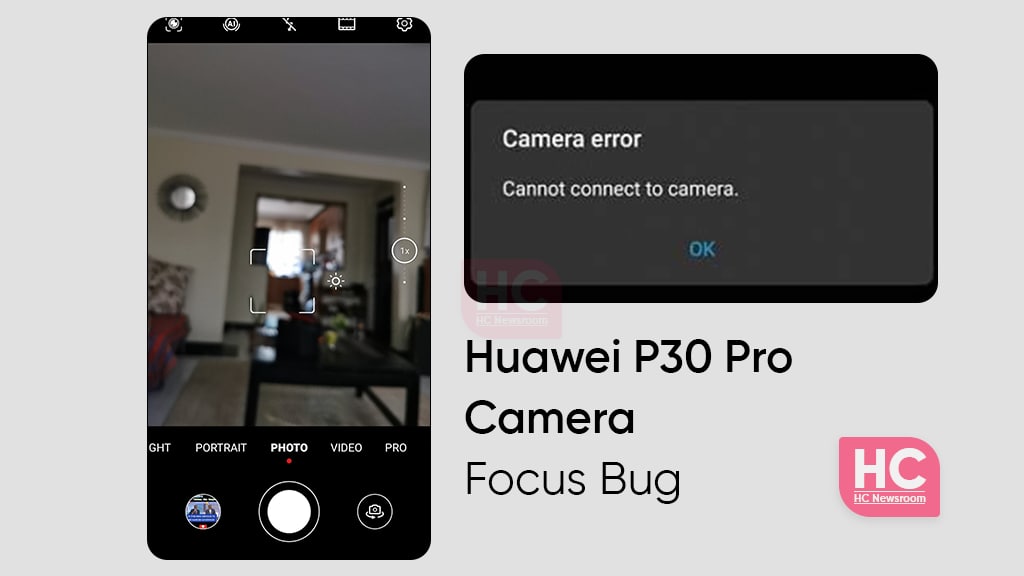 Huawei P30 Pro is one of the best flagships in the market, the phone not only comes with a great design but is also packed with an amazing quad camera system. The camera has its own specialty as it could take you farther than ever with its first in the world periscope zoom.

Also, the viewport is blurry due to no focused area selected on the view. Meanwhile, the user noted that the camera is working fine on an ultra-wide angle and macro modes.

However, focus loss is not the only bug because the camera app on Huawei P30 Pro also crashes randomly with a message that “cannot connect to camera” or freezes completely. This is quite a frustrating bug but there’s more.

Following these occurrences, the user reached out to customer care service, which confirmed that this could be a software issue and the user may have to wait for the next rollout. 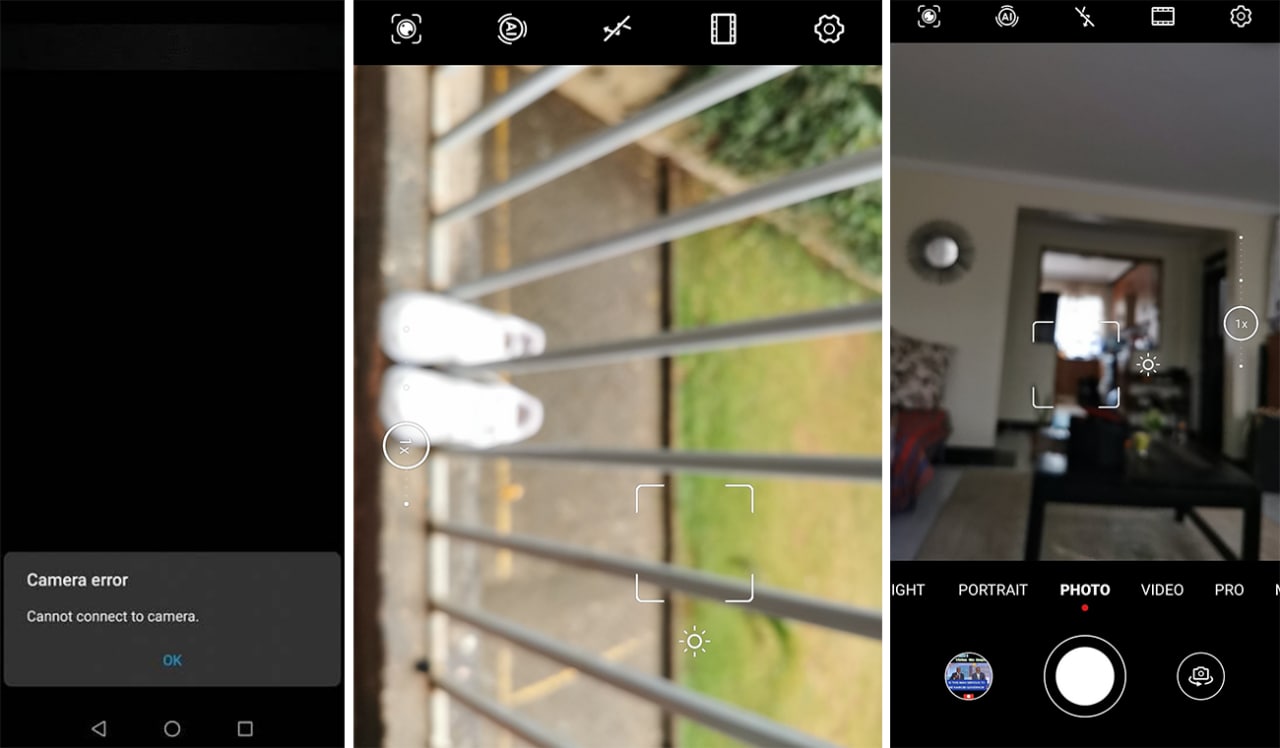 After upgrading to EMUI 12?

There’s more to know, the user reported that the latest camera issues on his Huawei P30 Pro appeared right after upgrading to EMUI 12 version. However, the phone was working correctly on EMUI 11. Yet now, the downgrade from EMUI 12 to EMUI 11 won’t resolve this at all.

On a further note, the user has already cleared the cache of the camera app but the problem still persisted on his P30 Pro. 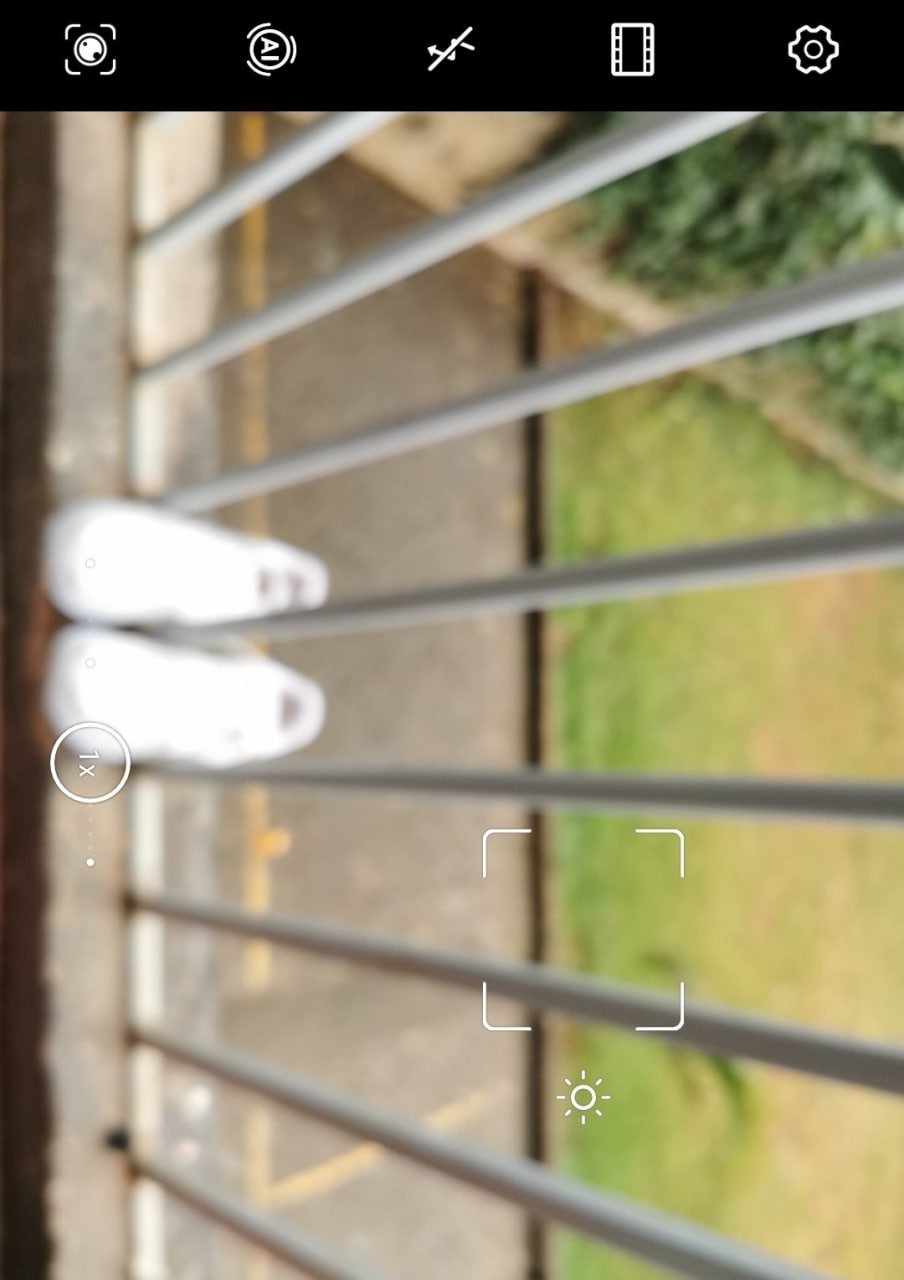 Yes, it seems a software bug and we have to wait until the problem resolves from Huawei’s end. Are you facing such camera issues on your Huawei P30 Pro after EMUI 12 upgrade? Let us know in the comment below.

Are you facing a camera focus issue on Huawei P30 Pro? #EMUI12 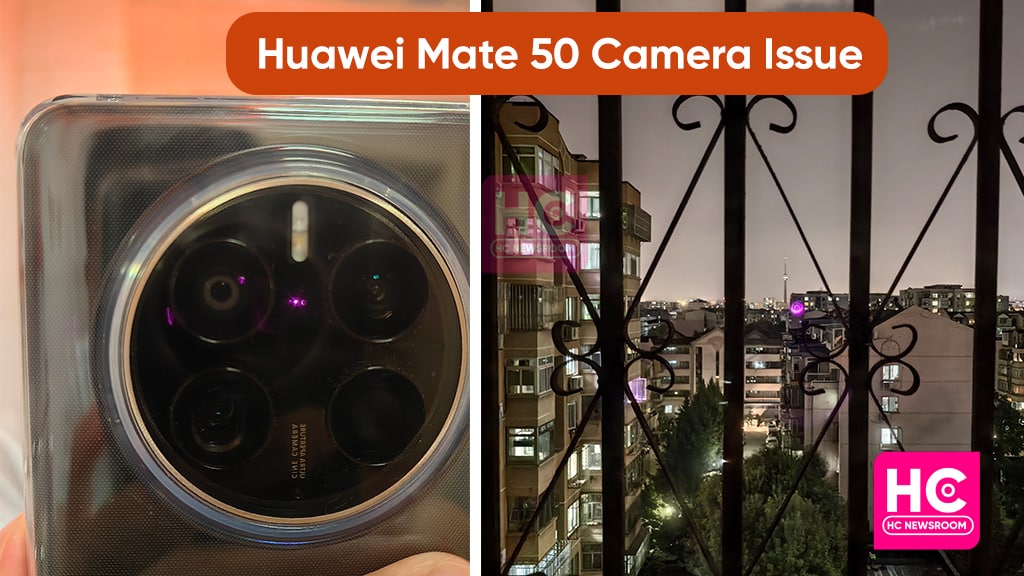 Huawei Mate 50 series recently got a new wing on the camera feature through the new HarmonyOS 3.0.0.137 build, but just after taking off the Mate 50 camera was affected negatively.

To be noted, the new software update for the Huawei Mate 50 receives a fresh improvement for the camera and brings a new 3D avatar feature. Meanwhile, this feature let you create an exclusive 3D avatar for yourself which can be an avatar or a screen-odd display.

However, just after installing the update users started facing some serious issues with the camera. Below you can check some issues that they are facing:

Below you can also check some suggestions shared by users

Meanwhile, the company is to soon release an optimization update for the Mate 50 camera. Notably, the issue may occur due to the new 3D avatar feature of HarmonyOS 3. We suggest users patiently wait for the new version of the Huawei Mate 50 smartphone.

The Huawei Mate 50 camera can be affected due to new features and changes, also the system of the smartphone gets disbalances for a certain time. It could be auto-resolved once the system adopts the new feature wisely. Just don’t panic and can follow the above-mentioned solution if you find them convenient. 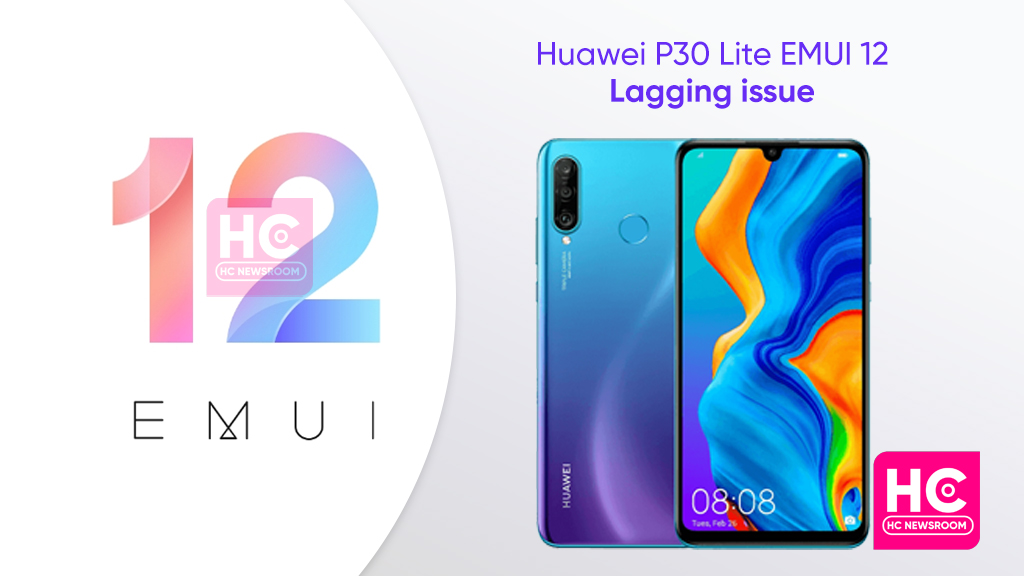 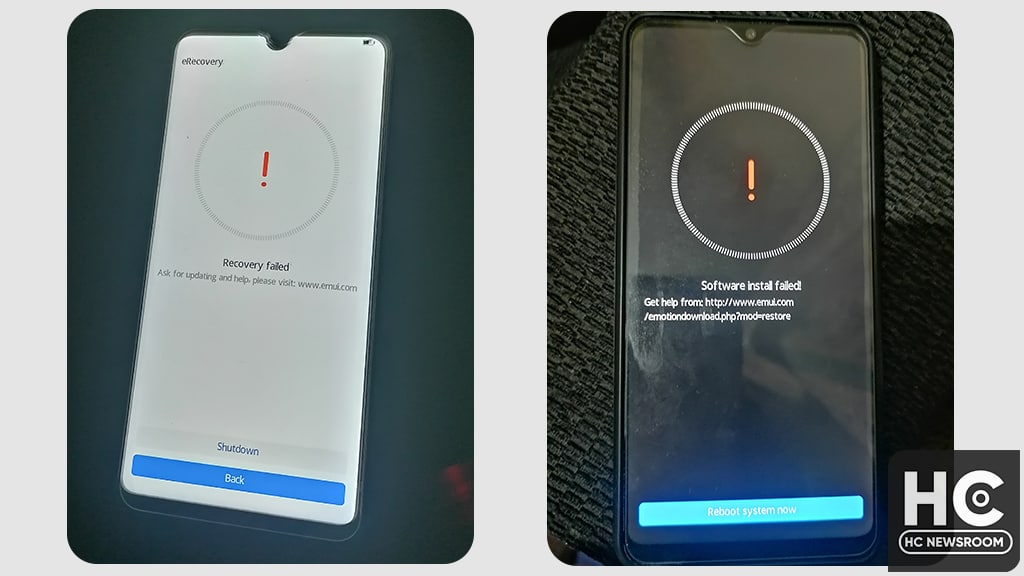 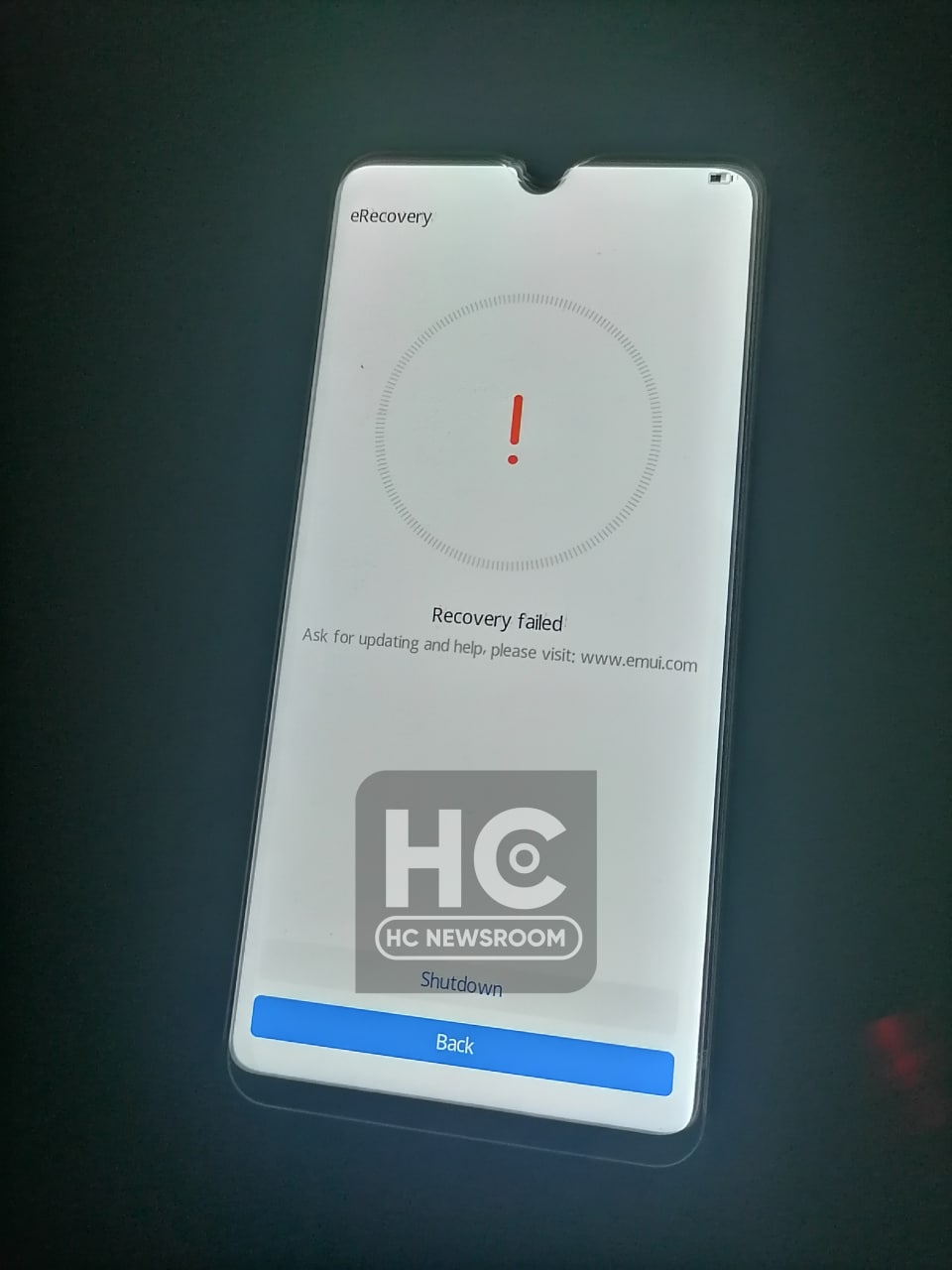