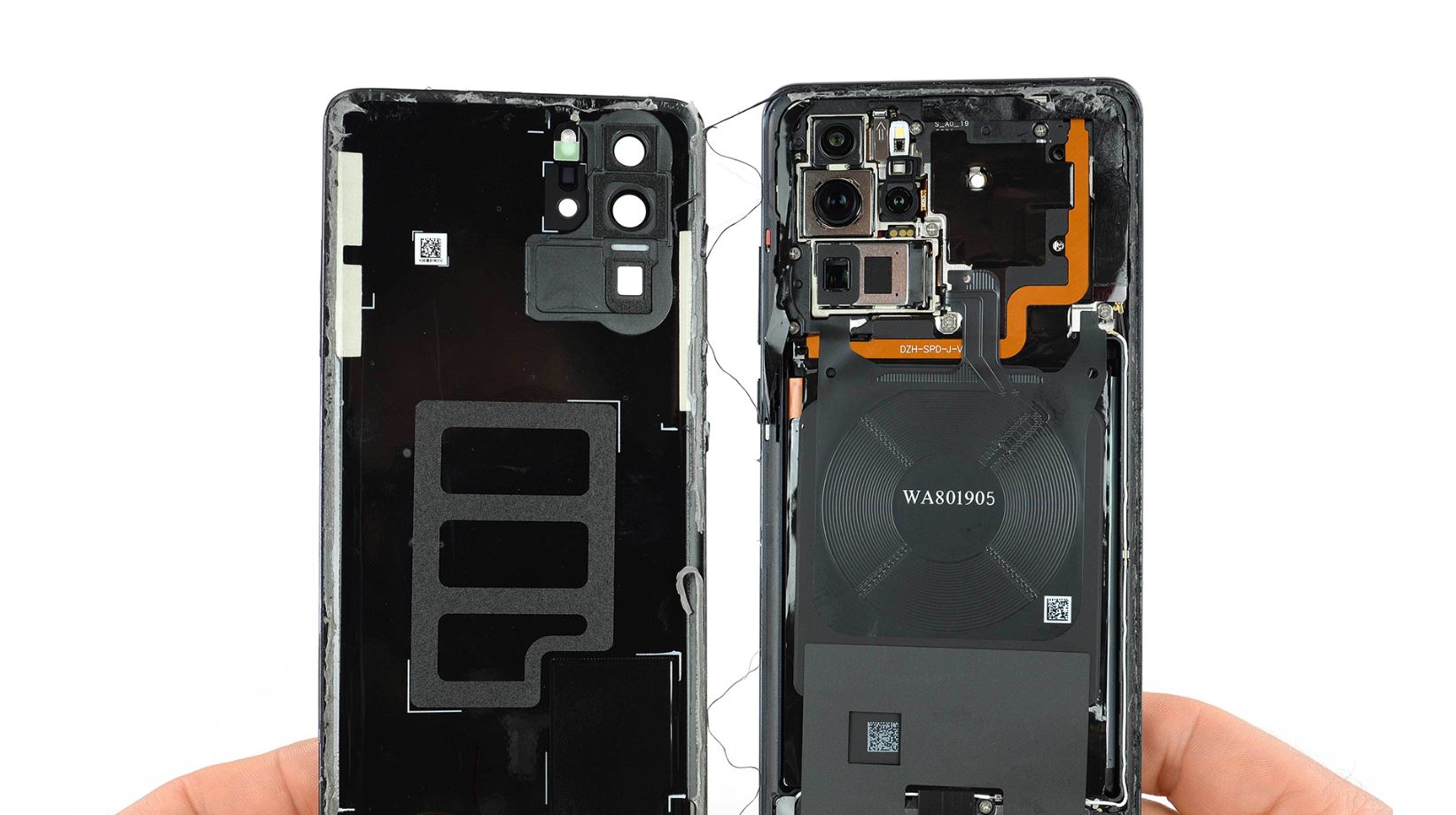 
Huawei’s latest P-series flagship P30 and P30 Pro has been launched with better than ever camera technologies and beautiful design, apart from its external aesthetics and camera lenses. A recent teardown of P30 pro revealed and shown us what this phone is actually made of and what powers it from the inside.

This teardown is coming from a well-known disassembly expert, iFixit, which said that the P30 Pro flagship is relatively difficult to disassemble because the device is heavily glued from the inside.

The space between layout components in the phone is very compact and also glued but can be disassembled, its battery is also replaceable. Meanwhile, a single Phillips driver is needed to remove all of the screws on this phone.

IFixit said P30 Pro is heavily glued-down glass both front and back means a greater risk of breakage and makes repairs difficult to start. Moreover, its Screen repairs require a lot of disassemblies and need to remove the powerful adhesive.

iFixit’s final score for Huawei P30 Pro is 4 out of 10 points, The higher the score, the easier it is to repair. 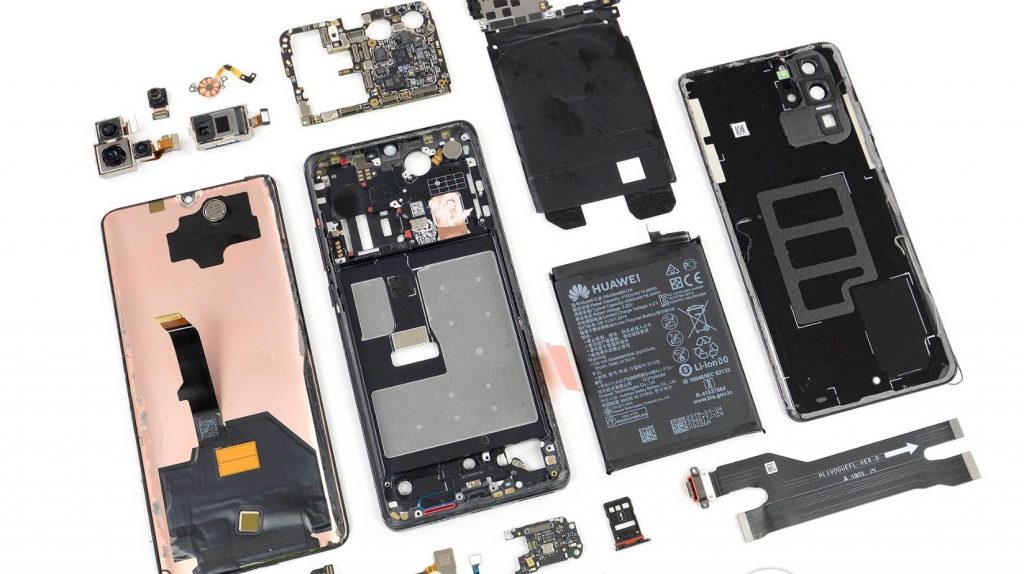 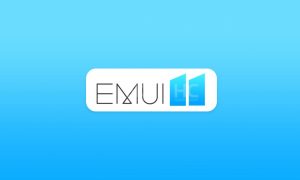