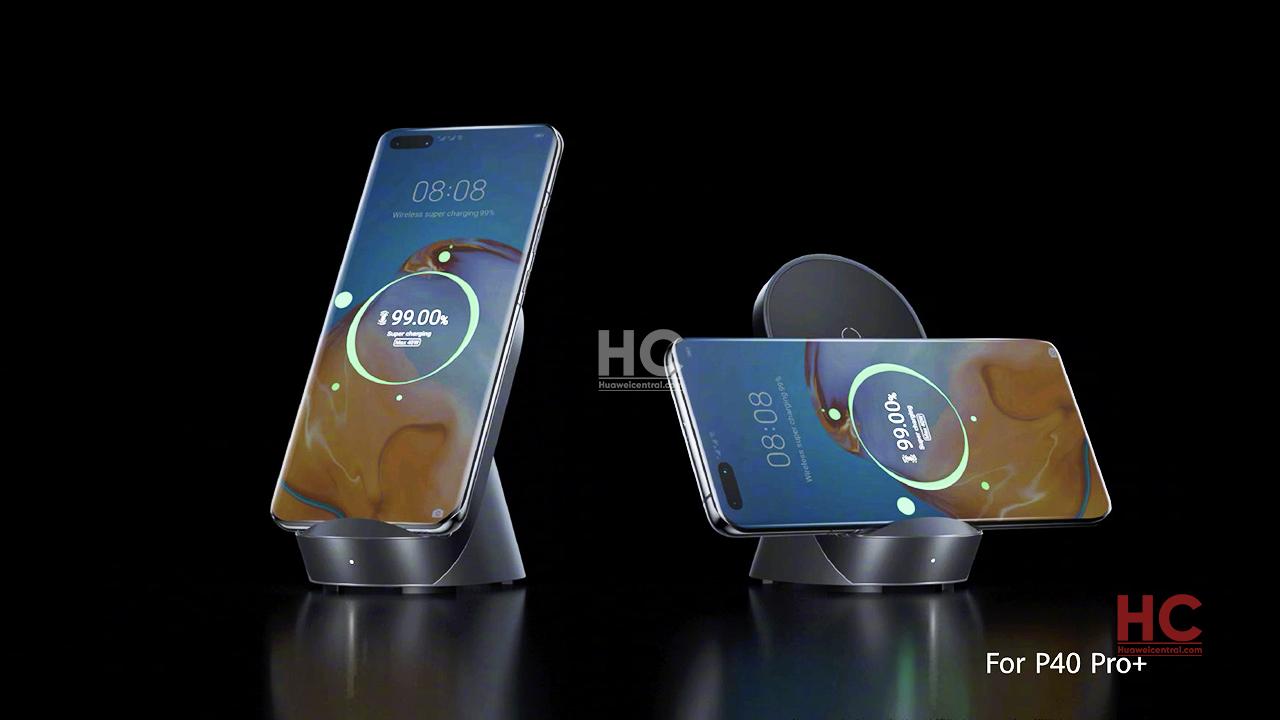 Previously, it was reported that Huawei is jointly working with OPPO, Vivo, and Xiaomi under the Telecommunications Terminal Industry Association to preparing a centralized fast-charging standard.

Working in this row, the “Technical Specifications for Converged Fast Charging of Mobile Devices” has been released on the 28th of May 2021 by the above-mentioned Chinese firms and the Institute of Information and Communications Technology.

As per the latest information, the UFCS standard has been released and commanded by the Green Energy Working Group (WG10). The WG10 is formed by Huawei, OPPO, Vivo, Xiaomi, and the Institute of Information and Communications Technology. 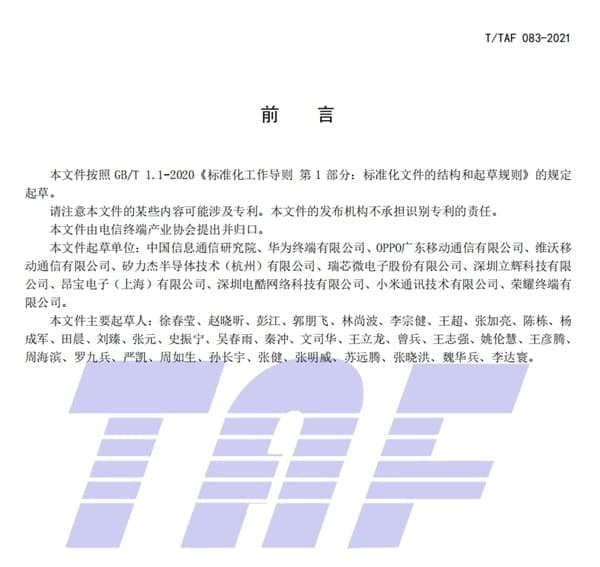 Talking about the content specifications, it has a continuous regulation approach while the output voltage is classified into four programmable properties including 5V, 10V, 20V, and 30V. It is similar to USB PD3.0 PPS voltage regulation. Moreover, these properties work in the following range- 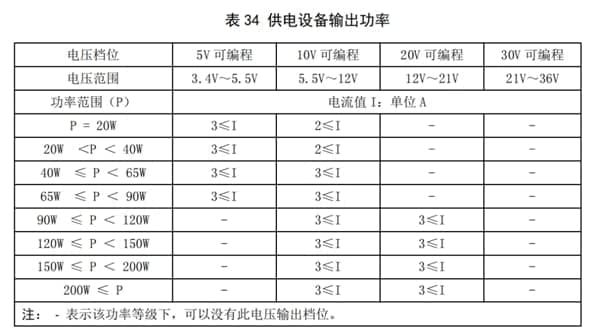 Furthermore, to specify the output power of the power supply terminal, the UFSC also makes sure the cable electronic label information gaining between the electric supplier and the charging node.

For example, if the dynamic current is higher than 6.5A, or 4A<path current≤6.5A, it is recommended to add the UFCS cable electronic label. On the other hand, if the electric current is less than or equal to 4A, there is no need to determine the cable. 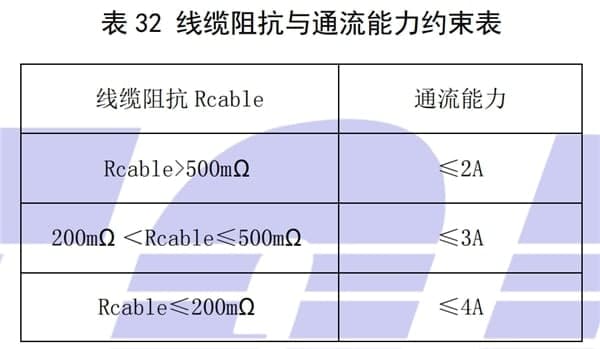 It’s noteworthy that fast charging technology has shown a revolutionary development rate in the past decade assuring safety standards and charging speed. But, due to the lack of a fast-charging standard, many different protocols have been developed by the smartphone brands, which aren’t cooperative with each other.

In order to solve this, the WG10 is developing the UFCS standard, so that a universal fast charging standard has established in the fast charging industry.

Huawei HarmonyOS adapted by famous games including PUBG, Call of Duty and more