Huawei has established a number of 5G bases in Sansha City, a man-made island at the South China Sea, the technology giant and one of the most popular carriers in China opened the first 5G base station in the city.

Huawei today announced on Weibo, to achieve 5G network coverage at the island, the joint network provider has used Huawei’s AAU equipment based on the 2.6GHz band. As tests show that the single-user downlink peak rate can reach 1.7Gbps. 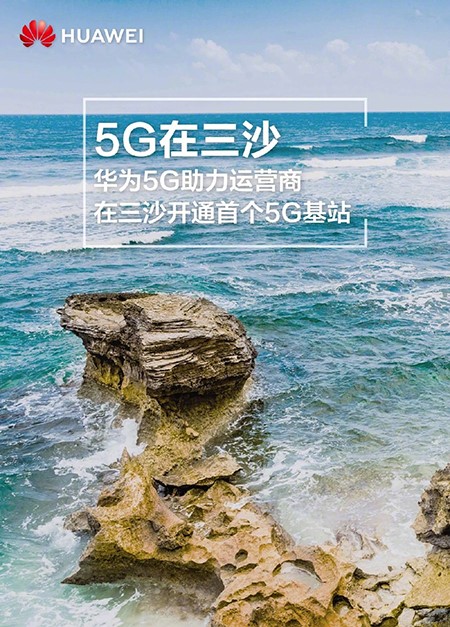