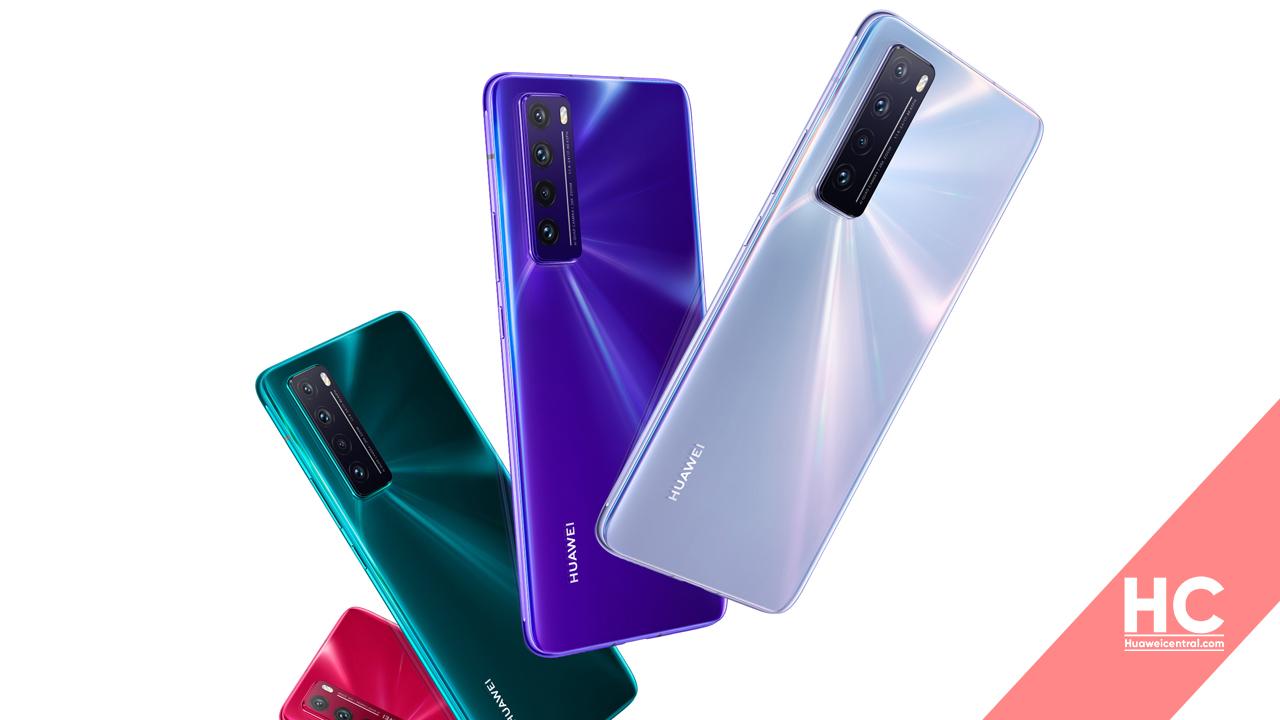 The Nova 7 series comes with a 64MP quad-camera setup with Periscope Zoom (Nova 7 Pro), a 70-degree waterfall OLED display in Nova 7 Pro and OELD displays with hole-punch design on Nova 7 and Nova 7 SE.

These phones are equipped with 5G chipset – Kirin 985 and Kirin 820 and provides the maximum amount of AI power.

From its specs and hardware the Huawei Nova 7 series looks very promising but what about its prices? Well, it’s linked below.

The pre-order of all three Huawei Nova 7 series smartphones will start on April 23 and first sale on April 28 in China. Huawei has not announced any information about the launching of Nova 7 devices phones outside of China.