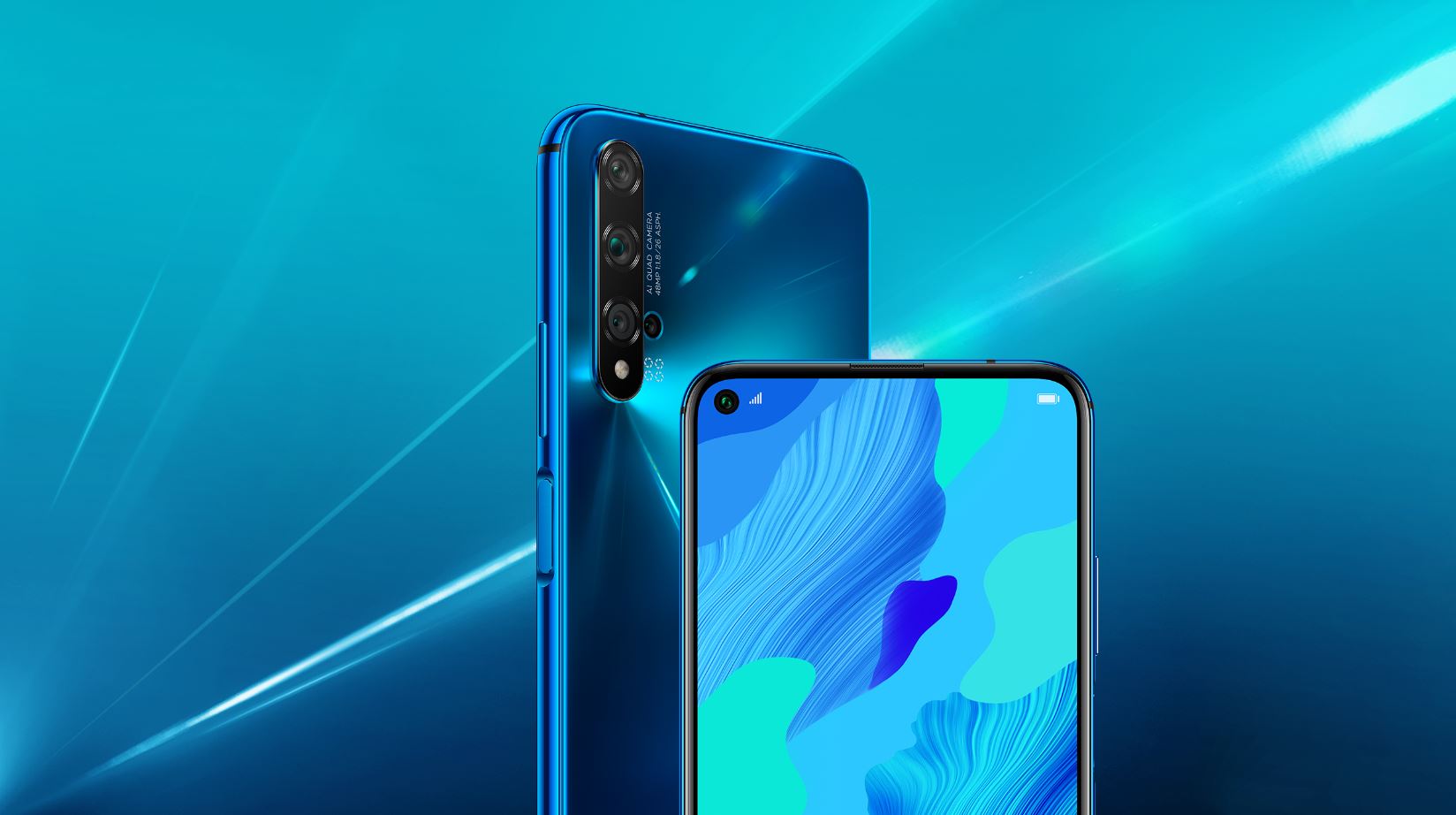 
Huawei has released a new software update for the Huawei Nova 5T that brings the latest security improvements released in January 2021 for better system security. However, there is no other feature shown in the changelog.

The Nova 5T is powered by the octa-core Kirin 980 processor, 6.26-inch display, 48MP quad rear cameras, 32MP selfie camera on the front inside the hole-punch. It packs a 3750 mAh battery that can recharge with a 22.5-watt superfast charger.

The phone ships with EMUI 9.1 out of the box and could be upgraded to EMUI 10.1. Meanwhile, Huawei has planned to release the EMUI 11 for the Nova 5T, for which the users have been eagerly waiting.

According to the official EMUI 11 rollout schedule, Huawei will send EMUI 11 for the Nova 5T in the first quarter of 2021 but there’s confirmation about an actual date. While we could expect that the EMUI 11 may come sooner than its deadline for the Huawei Nova 5T.