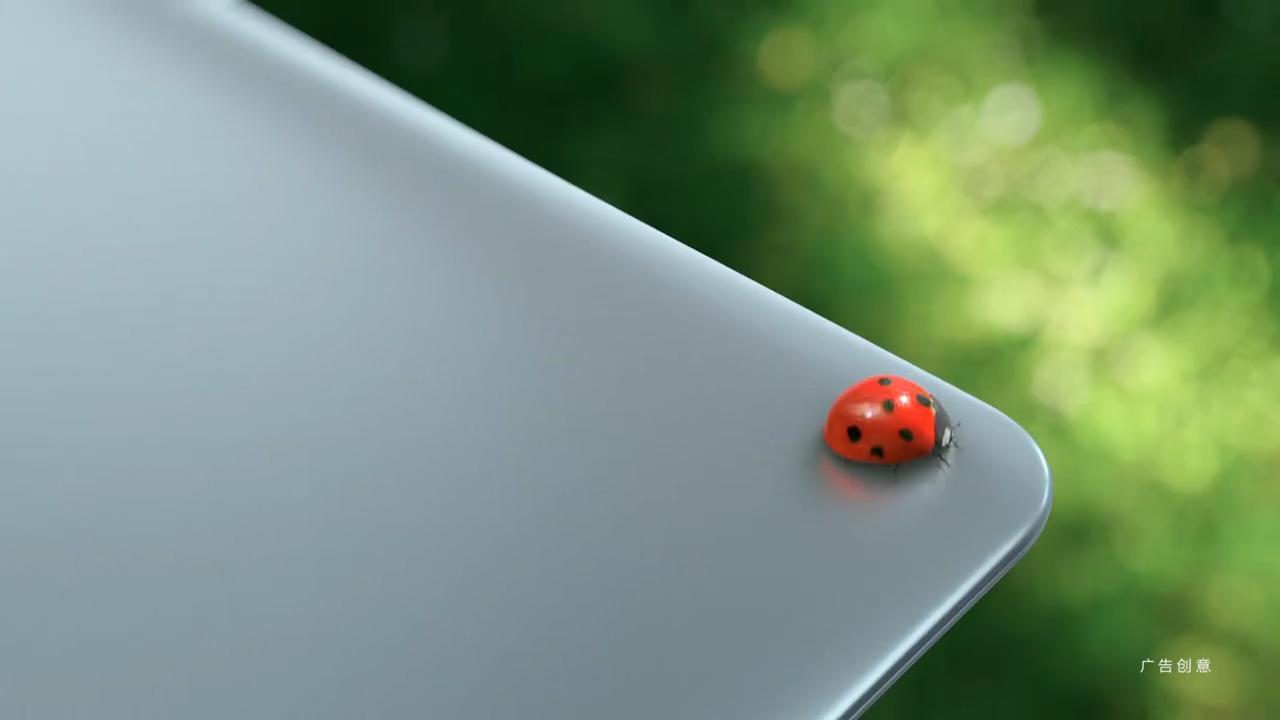 Huawei MateBook X will launch on August 19. Ahead of this launch, Huawei has released two new teasers of the MateBook X and its new lightweight super slim design as well as the pressure-sensitive trackpad.

Under the excitement of the launch, Huawei Consumer Business Group CEO, Richard Yu AKA Yu Chengdong on Weibo said it took “three” years to develop the lightweight design of the Huawei MateBook X.

According to the previous report, Huawei MateBook X 2020 comes with a true full view display with the lowest amount of bezels on each side. Also, the notebook has a new Keyboard layout and its distance on both the left and right side to the notebook frame has also been reduced.

Notably, the MateBook X features a new trackpad that is pretty wide compared to the MateBook X Pro 2020. As it now supports NFC for features such as multi-screen collaboration and Huawei share. The trackpad also seems to sport two microphones on the front side for better communication.