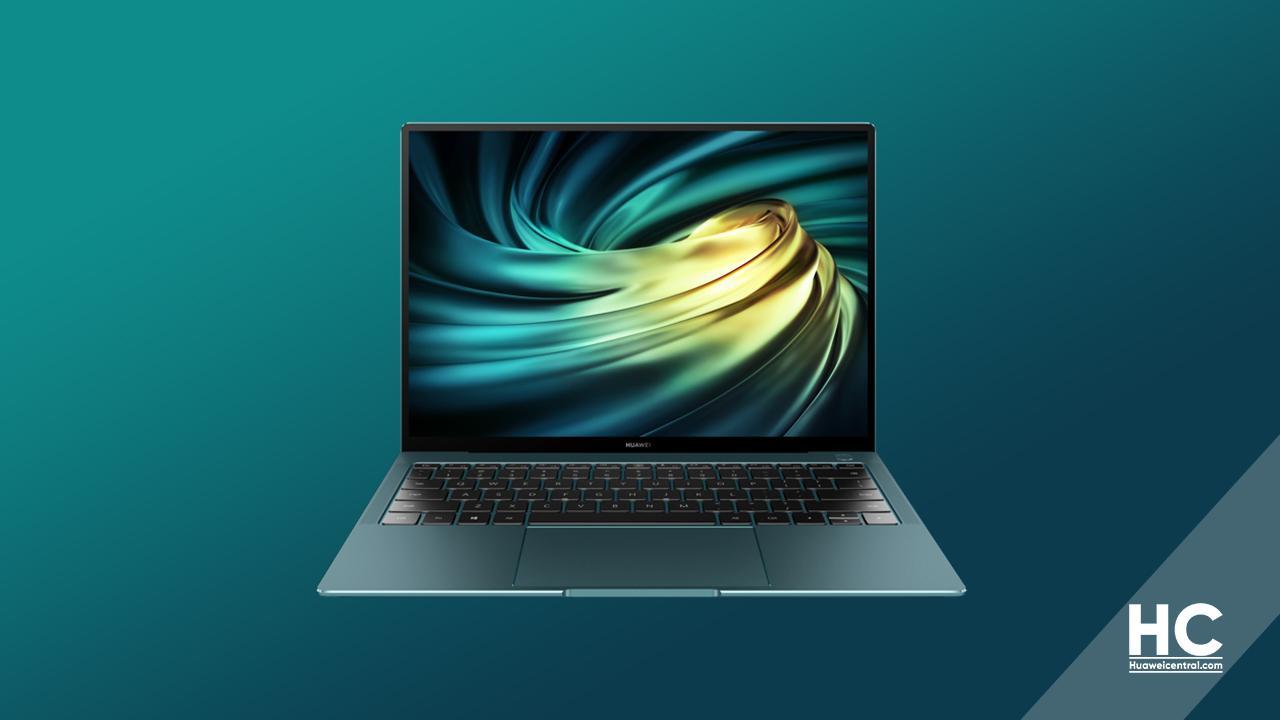 
Previously, an official Huawei poster appeared on Weibo and discloses the launch of Huawei MateBook X and X Pro 2021 to happen on January 13. But unfortunately, the launch event of these upcoming laptops is postponed.

It was reported that the new MateBook series laptops could release on January 17. The upcoming MateBook lineup will include 3 laptops, which are MateBook X Pro, MateBook 13, and MateBook 14. However, this information is not officially confirmed by the company yet.

Recently, a Weibo tipster – Uncle Mountain leaked the configuration of MateBook X Pro 2021 ahead of the launch. According to the tipster, this laptop comes with upgraded 11th gen Intel Core i5/i7 processor, 16GB/32GB memory with a frequency of 4266Hz, 2-USB C type port upgraded to Thunderbolt 4, supports WiFi 6, Bluetooth 5.1.

Additionally, the heat dispenser updated to a double shark fin cooling fan and added a VC soaking board.  Also, the touch panel is replaced with a pressure touch paned with integrated NFC. 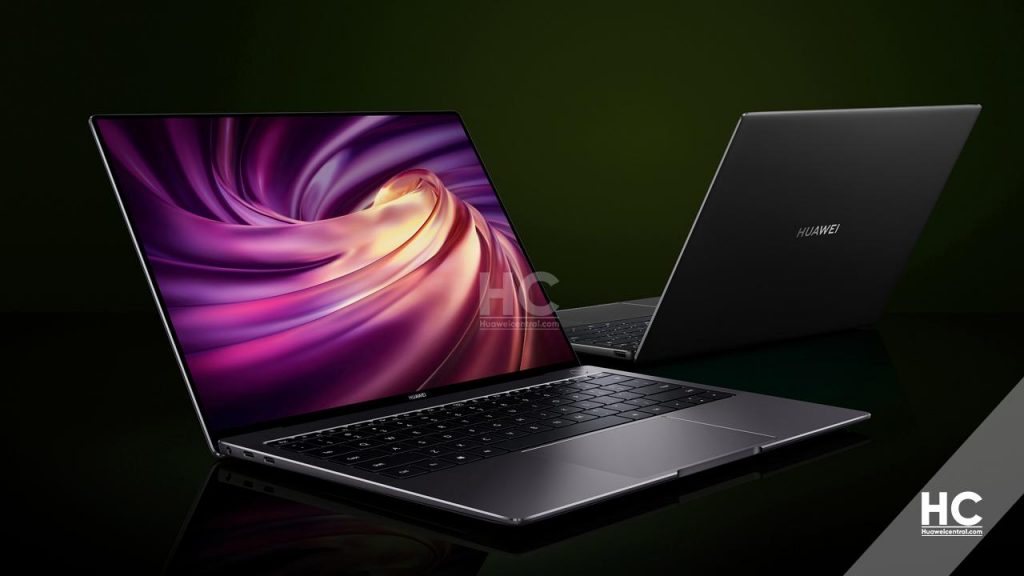