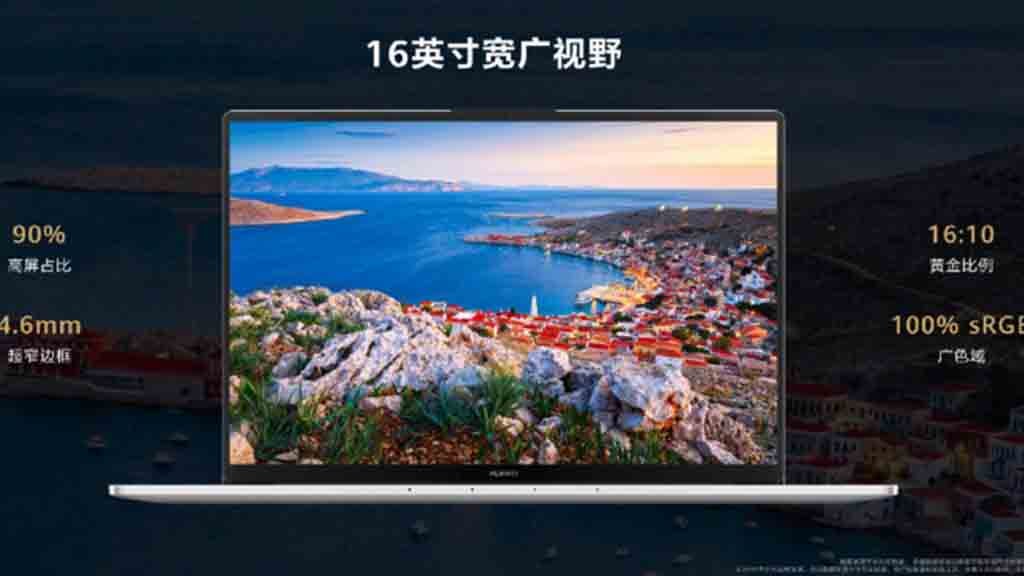 Today, Huawei has launched new notebooks including the latest MateBook D 16 with a large screen. The Chinese tech maker has released this notebook featuring two new Intel processors. Let’s check some of the details. 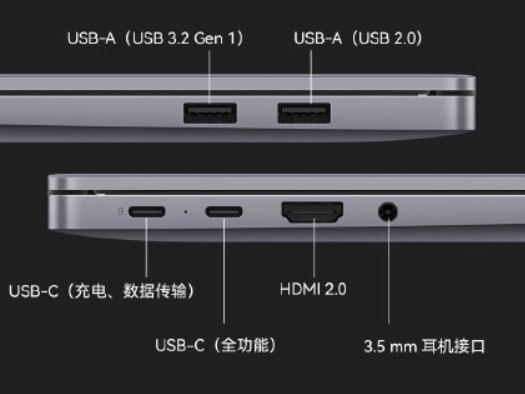 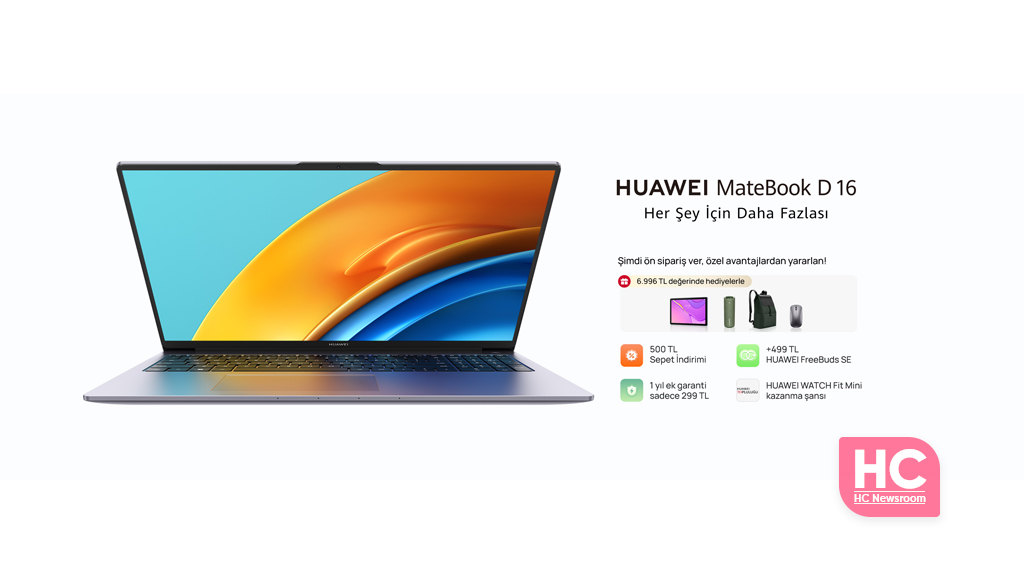 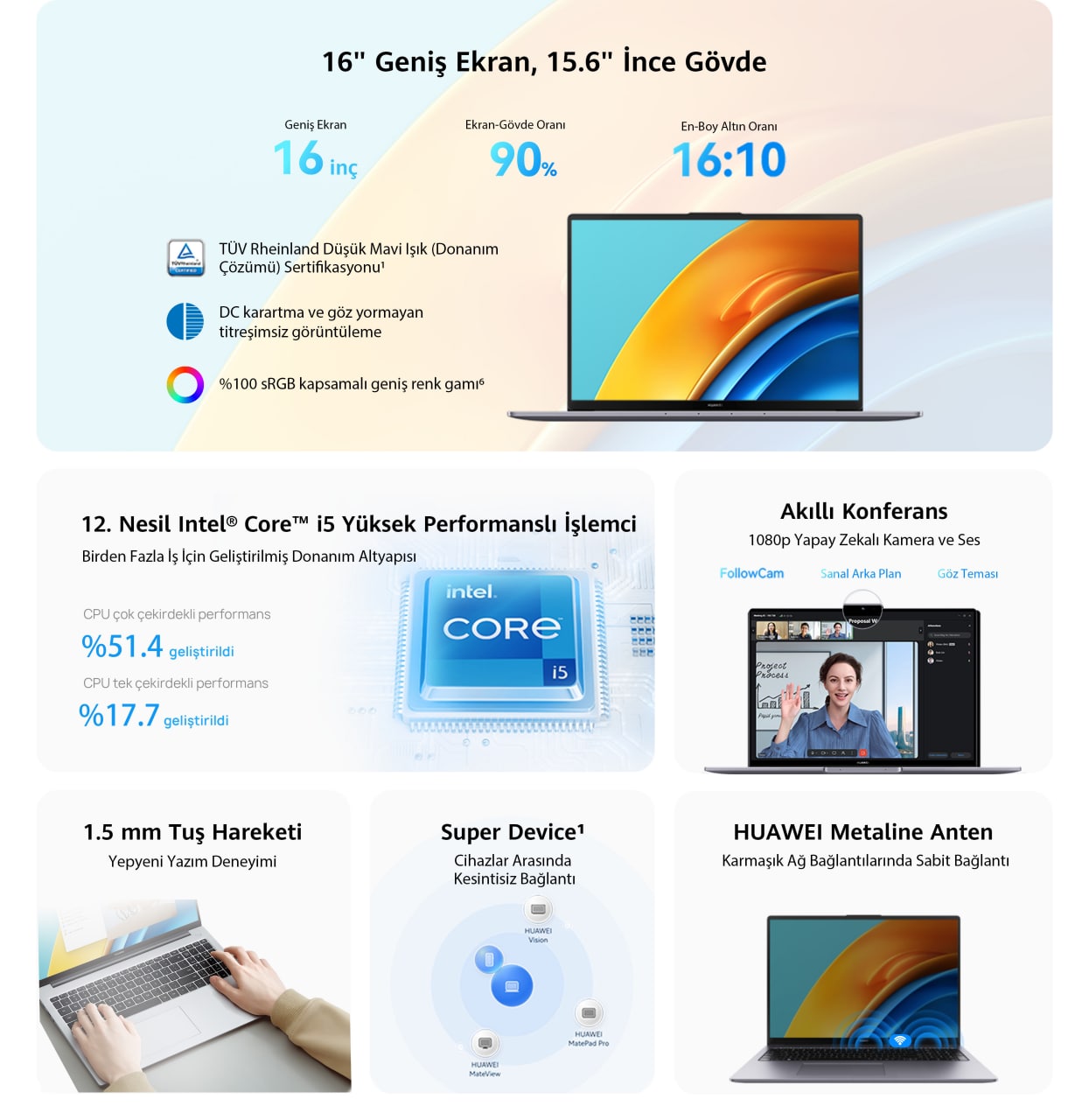 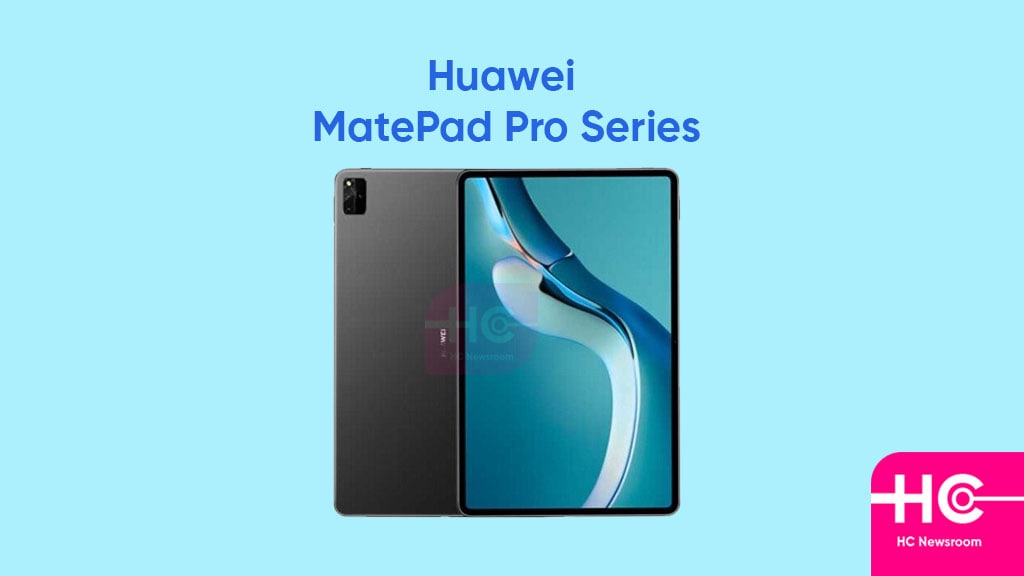 Huawei is gearing up for the upcoming summer conference that will take place on July 4. The event will give rise to new products and could also show the first glimpse of the new Huawei MatePad Pro 2022 series that has recently passed the 3C certification.

According to the latest information, a new Huawei TD-LTE wireless device, which belongs to the MatePad Pro series has been spotted on the 3C certification. Eventually, the device has qualified the stage and will move on to the further development procedures.

The new tablet models appeared with code names GOT-AL09 and GOT-AL19 on the certification site. Besides, it also powers a 40W adapter and is capable of supporting a 4G LTE network. Thus, it seems like we are moving on the right track and the new device could turn out to be the MatePad Pro 12.6 2022. However, an official seal on this matter is awaited.

The latest development also hints at the HarmonyOS 2 tablet MatePad Pro 12.6 that Huawei released last year. The huge screen powered a Kirin 9000 processor and there’s another 11-inch screen mode with Qualcomm Snapdragon 870 chipset. Featuring an OLED panel, the smart gadgets showed a triple camera framework and an 8MP selfie cam on the front.

Alternatively, the new MatePad Pro could adopt some of the traits of its previous generation. However, for the moment, we cannot say anything, as the Chinese tech maker is a genius when it comes to implementing new features to its product.

Moving back on the topic, the information reveals that some more models appeared for the certification in recent days. These models held the codenames WGR-W09, WGR-W19, WGRR-W09, and WGRR-W19. Consequently, this indicates that more devices will join the MatePad lineup in the time ahead. 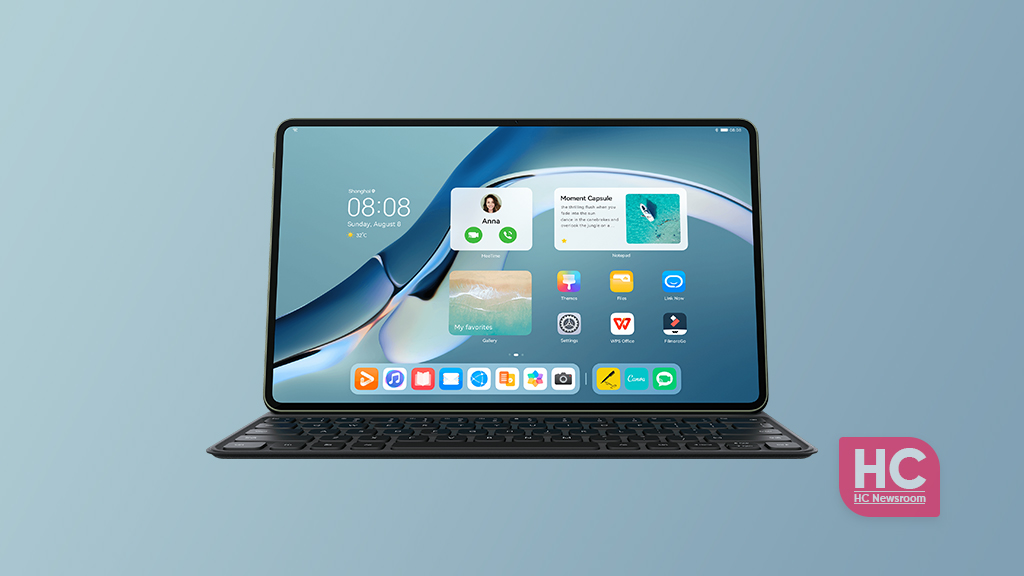 Huawei has recently certified new tablets with models – WGR-W09, WGR-W19, WGRR-W09, and WGRR-W19 via 3C in China. According to the information, these models seemingly belong to the upcoming Huawei MatePad Pro 12.6 2022 tablet.

Last year, Huawei introduced MatePad Pro 12.6, as the first large-screen tablet that features HarmonyOS operating system pre-installed. The company ships this tablet with a super large display of 12.6-inch featuring WQXGA (2560 x 1600 resolution, 240 PPI), the panel type is OLED for maximized screen protection. While the screen has a 90% screen-to-body ratio along with 16.7 million colors reproduction to bring a vivid image to your display.

Despite its super large screen size, Huawei MatePad Pro is one of the most compact and easy-to-carry tablets that expands at 184.7mm in height, 286.5mm in width, and 6.7mm in depth. This tablet is sold in two awesome colors Olive Green and Matte Grey. 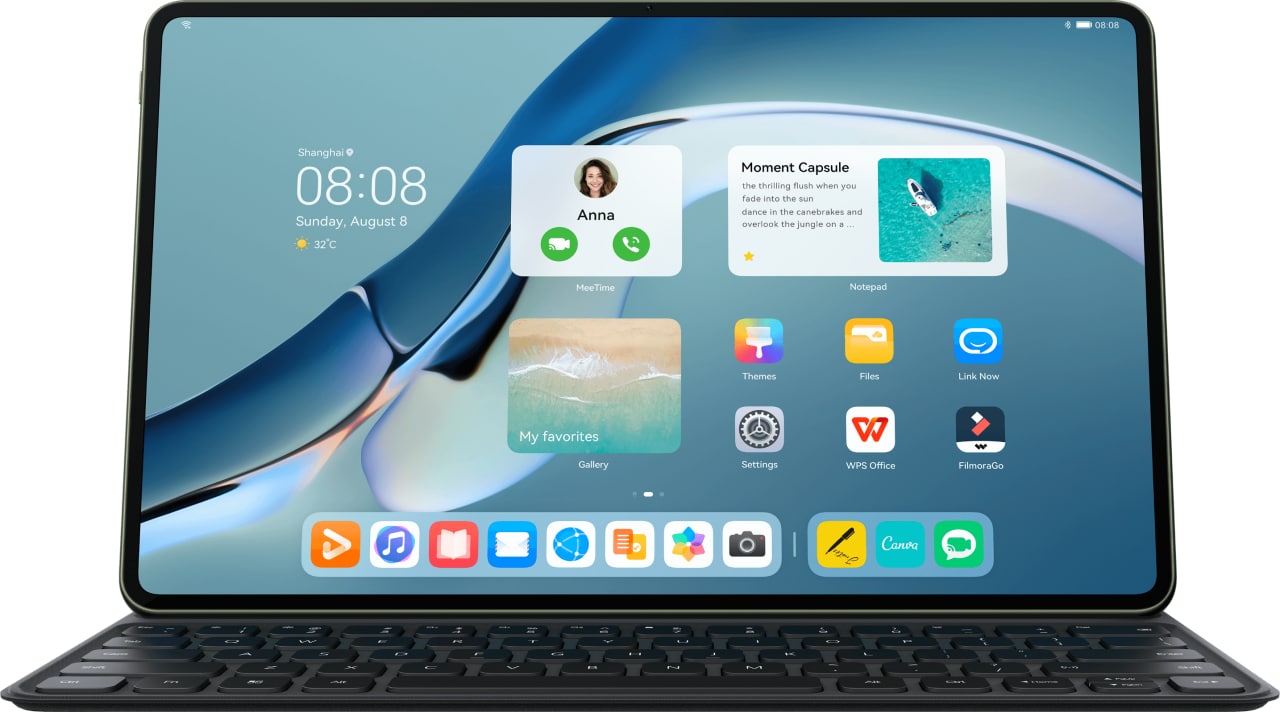 This tablet is one of its kind to feature a boasting triple camera system on the back, that enables, high-quality photographs. However, that’s not the only thing that you can do with this tablet, you can take ultra-wide shots with that 8MP camera and portrait shots with that 3D depth sensor. Coming to the front side, there’s an 8MP selfie camera with f/2.0 aperture to capture decent selfies and conduct MeeTime calling.

Do not forget that a large tablet, needs large battery life. Therefore, the first generation of Huawei MatePad Pro packs a 10000 mAh battery that could recharge with a 40W super fast Huawei charger.

To be mentioned, Huawei MatePad Pro ships with an amazing and responsive stylus that helps you to jot down ideas, whenever you fancy.