Huawei Mate X priced at 16,999 CNY (2400 USD, 2160 EUR) and will be available on sale starting November 15th at 10:08 China time via Vmall with limited stock. Additionally, Huawei will be also offering a 50% discount on the first time display replacement of Huawei Mate X.

This foldable phone is powered by Kirin 980 processor and Balong 5000 modem for 5G. In Addition, Huawei has also announced a new Kirin 990 (5G) powered Huawei Mate Xs will be launched in March 2020.

The Huawei Mate X is equipped with a 4500mAh battery supporting a 55W Huawei SuperCharge that can recharge up to 85% battery in about 30 minutes.

Breaking: Stable EMUI 10.0 for Huawei P30 and P30 Pro rolling out in Europe

Mate 50 to come with new Snapdragon processor, Huawei will have sufficient SD chip after December 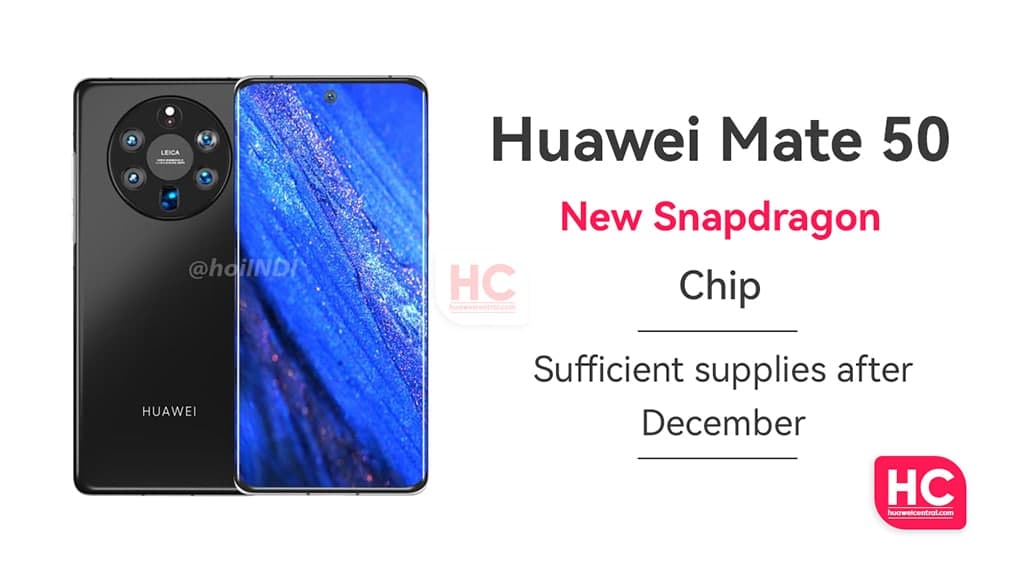 After a long time, Huawei launched its flagship phone – the Huawei P50 series with a Qualcomm Snapdragon processor. Yet, the Chinese phone maker is able to first ship this phone with Kirin 9000 processor. However, it’s still locked to 4G, which is a big disappointment for some 5G consumers.

On the other hand, the standard P50 solely equips Snapdragon 888 4G processor. However, it seems that Huawei planning to emphasize Snapdragon processors and use them in every model due to the lack of Kirin chipsets.

According to a well-known Weibo blogger, Huawei’s Snapdragon-powered models will have sufficient supplies after December. Afterward, Huawei phones with Snapdragon 888 chips will become the mainstream models made by the company.

More interestingly, the tipster reveals that Qualcomm’s next-generation Snapdragon flagship chipset will be available for Huawei to purchase in proper quantity.

By dropping more information, the Huawei Mate 50 series and next Huawei foldable phones will also feature the new Snapdragon processor. This is not a surprising matter as the company has already used SD chipset in the P50 series and running low in terms of Kirin processors.

To be mentioned, Qualcomm Snapdragon has already adopted the HarmonyOS 2 operating system and Huawei’s new phones will come with this new OS.

Qualcomm’s next flagship chipset – Snapdragon 989 is reportedly under launch preparation and could unveil later this year. This upcoming processor will be processed with TSMC’s 4nm technology or Samsung’s.

According to the tipster – Ice Universe, the Snapdragon 898 chipset will come with the following architecture:

Qualcomm Snapdragon 898 will integrate 5G access but the chipset is facing some issues with the 5G RF components supply chain, and the processor’s 5G version may delay further from its scheduled launch.

So, will Qualcomm first introduce the 4G version? Well, we have to wait to see more inputs on this matter.

Currently, there’s no official statement available on this information but if everything goes well, the company may get 5G chipset access back. Yet, we’ll keep you posted on this matter. 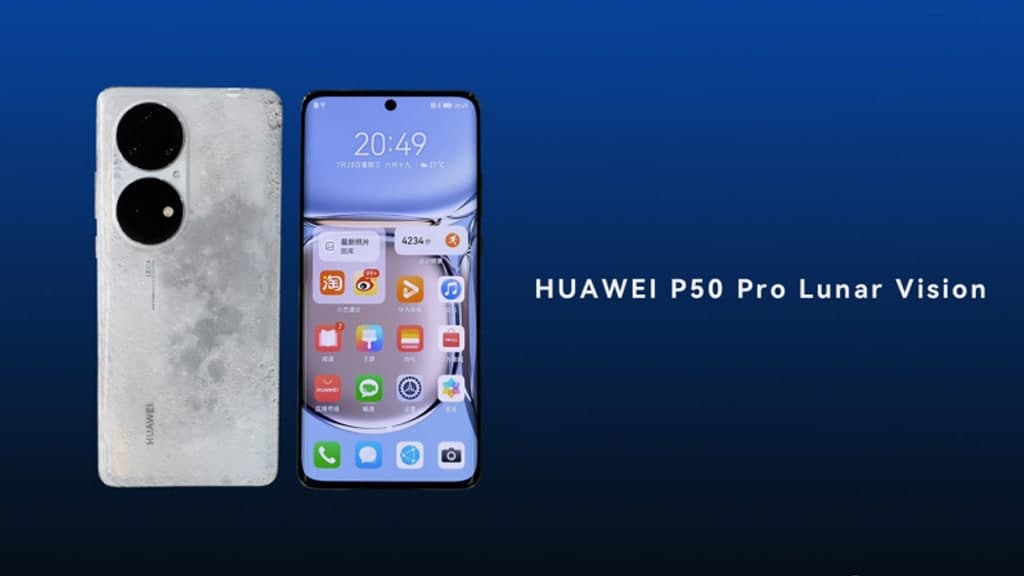 The newly launched Huawei P50 Pro is available in five different color options and a new a limited edition. And now, the tipster has shared some of the interesting information about a new Huawei P50 Pro Lunar Vision Edition.

As revealed by a Weibo tipster, the Huawei P50 Pro is spotted in a brand new edition that is different. This smartphone has white color and a texture that reflects Moon’s crater to provide a moon-like viewing experience.

The rear panel has a 3d effect and the name of this customized edition is Huawei P50 Pro Lunar Vision, which explains the rear aesthetics. Except for the customizations, this phone is identical to its regular version.

However, there’s no information available about the launch of this new version or its pricing. 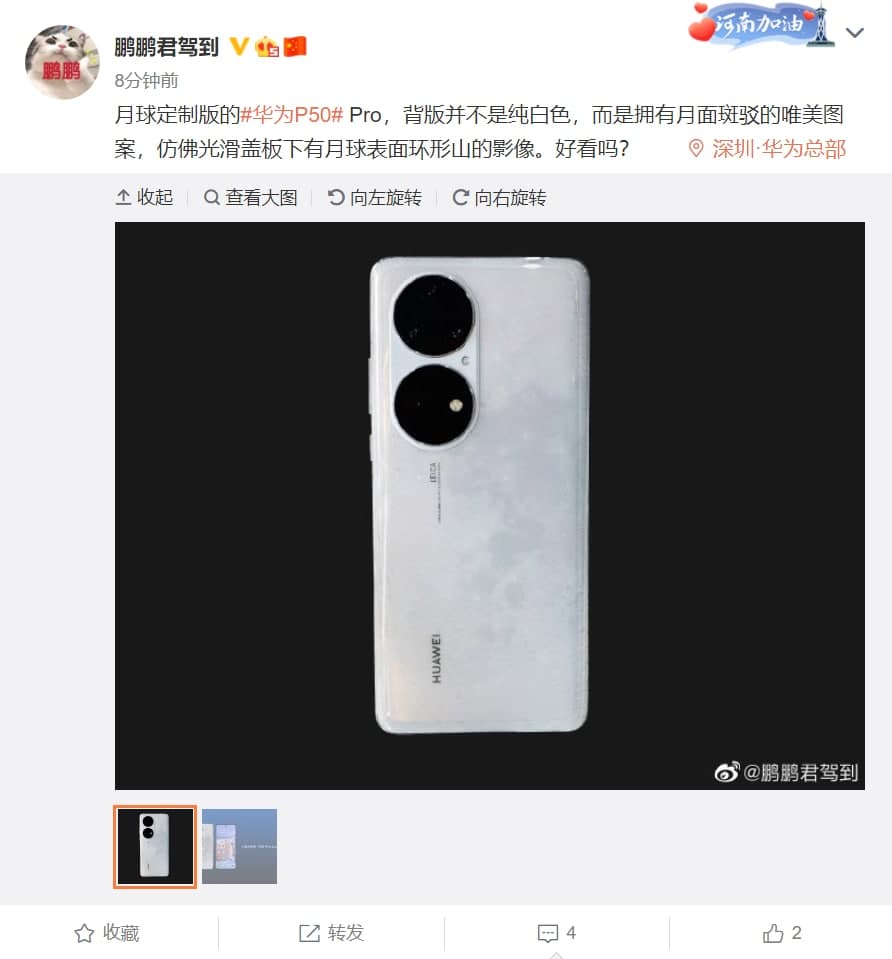 The Huawei P50 Pro is the top-end model of the lineup that comes with a 6.6-inch curved edge OLED display with a 120Hz refresh rate. It is powered by the latest Snapdragon 888/Kirin 9000 chipset.

In terms of software, the smartphone is pre-packed with the new HarmonyOS 2.0 and paired with 8/12GB of RAM along with three storage options of 128GB, 256GB, and 512GB.

The P50 Pro is very well known for its camera specs and has also been ranked on top of the DXOMARK list. It equips a quad rear camera setup with a 50MP main camera and also has the world’s first 200x zoom ability.

Furthermore, the device packs a 4350mAh battery and supports 66W fast charging along with 50W wireless fast charging. Below are all the color options in which this handset is currently available and soon another new edition may join. 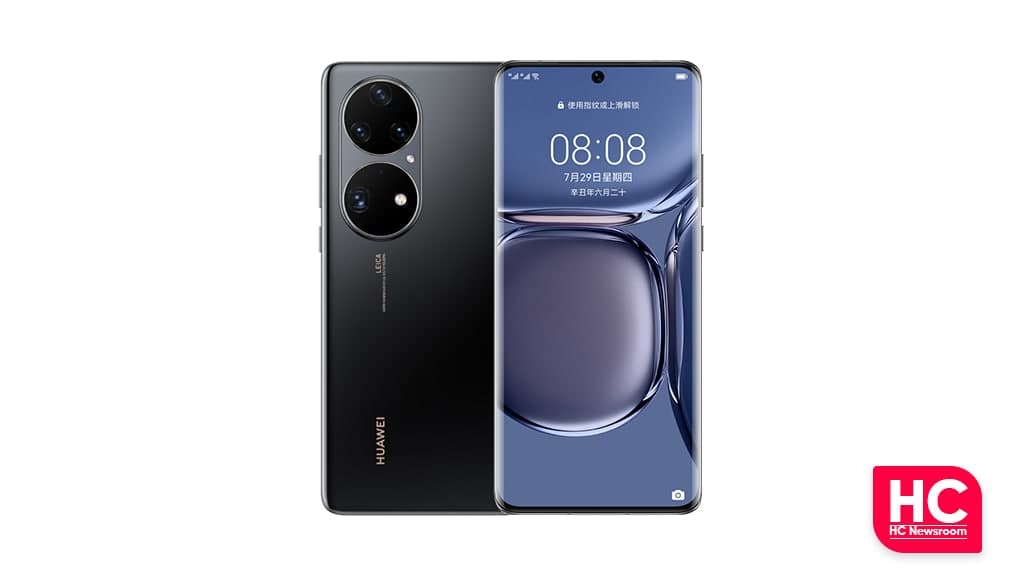 On July 29, Huawei launched the P50 series as its latest flagship phone pre-equipped with the HarmonyOS 2.0. According to the latest info, the top model, Huawei P50 Pro is now available for pre-orders in China and its first sale is scheduled for August 12 via the official Huawei mall.

At Jingdong Mall China, the Huawei P50 Pro can be pre-ordered by depositing 100 yuan and the pre-bookings are opened every day at 10.08 local time with limited quantity on sale.

The interested consumer, who wishes to buy this handset can pre-book it on Jingdong Mall by making a 100 yuan advance deposit when the pre-bookings are opened at the given time. Check the pricing and the color option of the Huawei P50 Pro below. 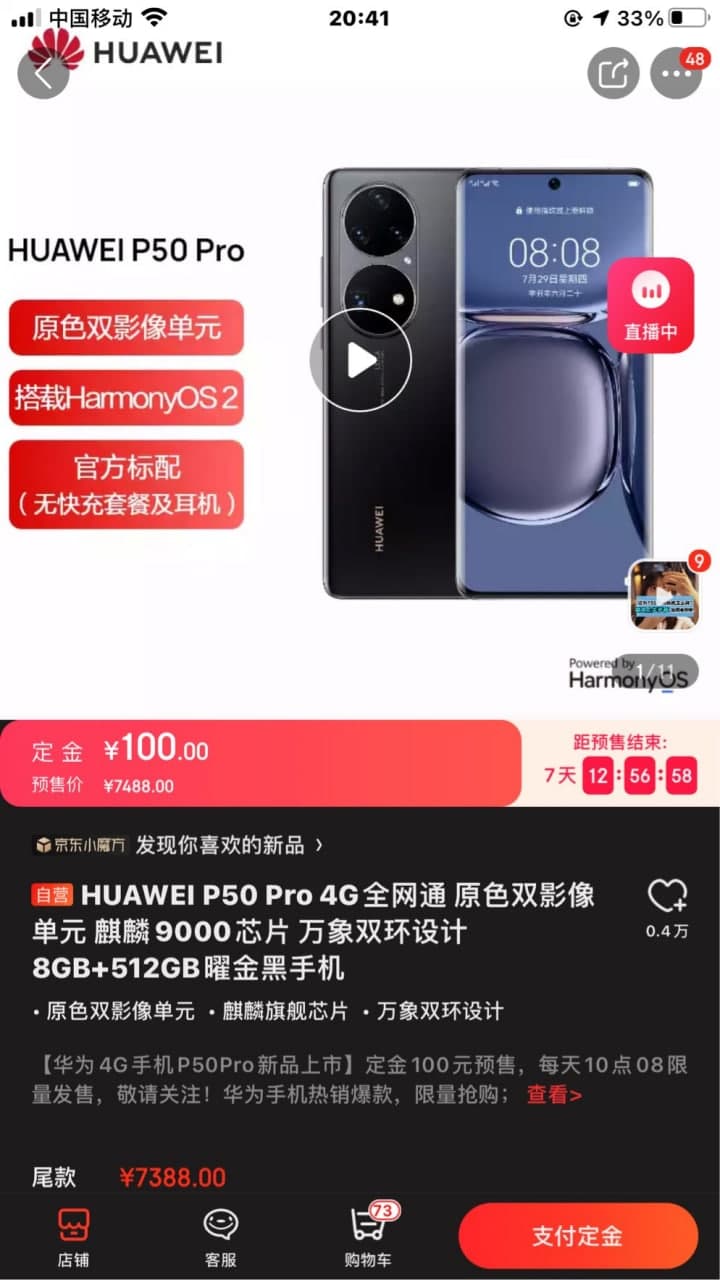 Huawei P50 Pro sports a 6.6-inch curved OLED display with a 120Hz refresh rate. It is available in two SoC variants – Snapdragon 888 and Kirin 9000. The device is packed with a 4360mAh battery with 66W fast charging and a 50W wireless fast charging.

Furthermore, the P50 Pro comes with an IP68 waterproof rating, dual speakers, rear glass back, a punch hole front camera system, and more. It has an advanced imaging system with features such as XD Fusion Pro super filter system, super dynamic range technology, and XD Optics. Check more about its camera in the video below.