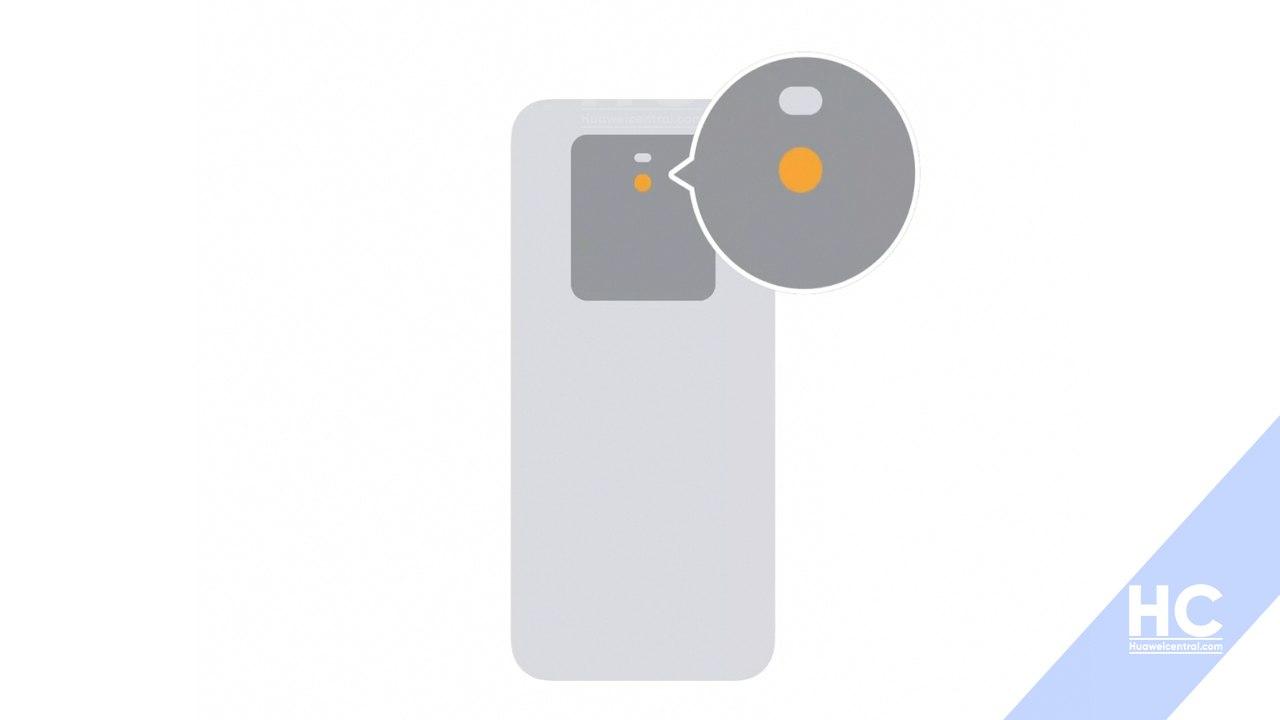 
Huawei Mate-series flagship comes with an RS Porsche Design model and this year will be no different because now we have an official confirmation on the upcoming Huawei Mate 40 Rs Porsche Design and one of its new features.

According to the information, Huawei Mate 40 RS Porsche Design will equip an infrared temperature measurement sensor to measure the temperature of humans and non-living objects.

Honor, Huawei’s phone subsidiary was the first to introduce a temperature sensor with Honor Play 4 Pro, launched in June this year. Similar functionality can be seen in the visual figures shown below. 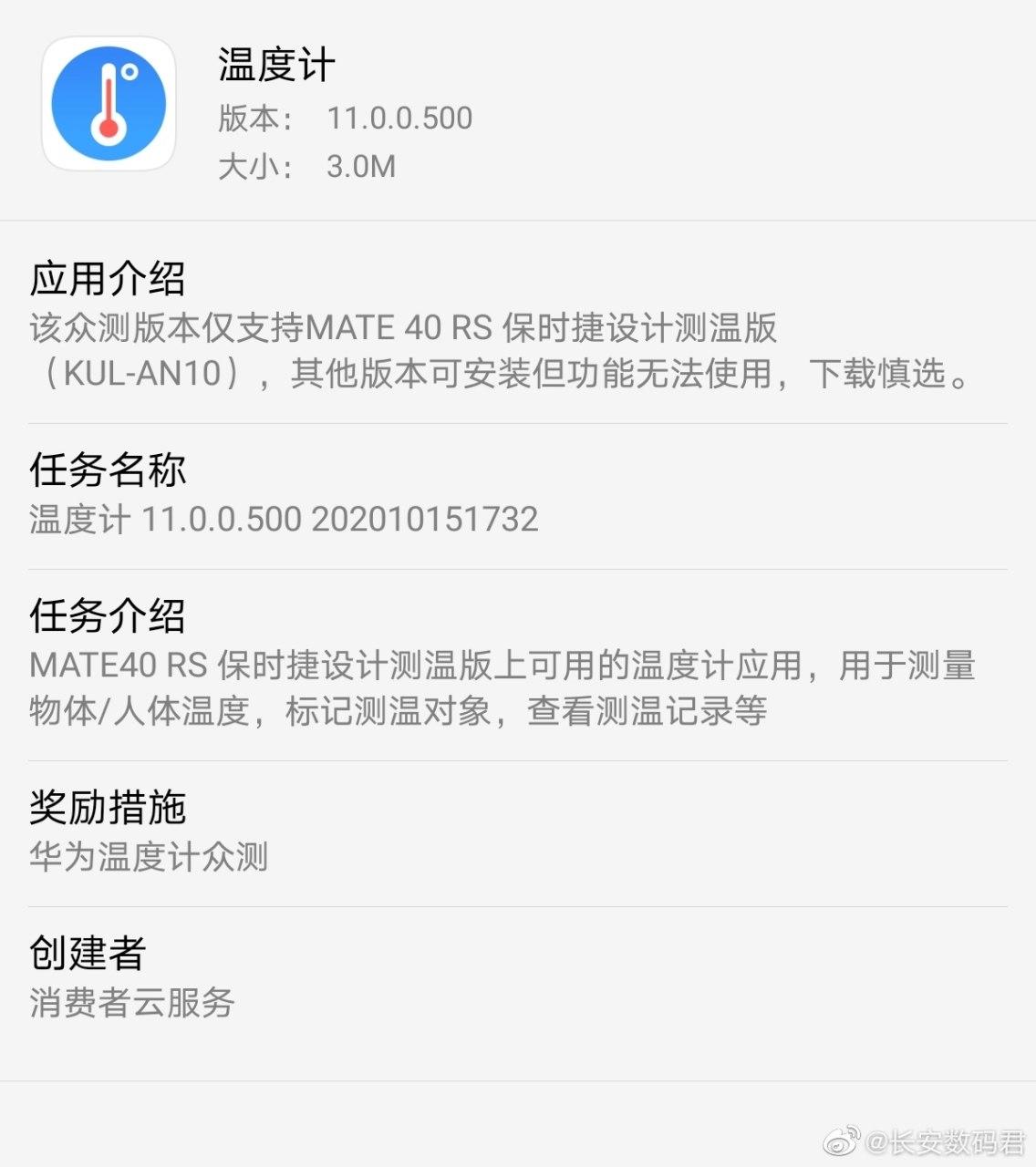 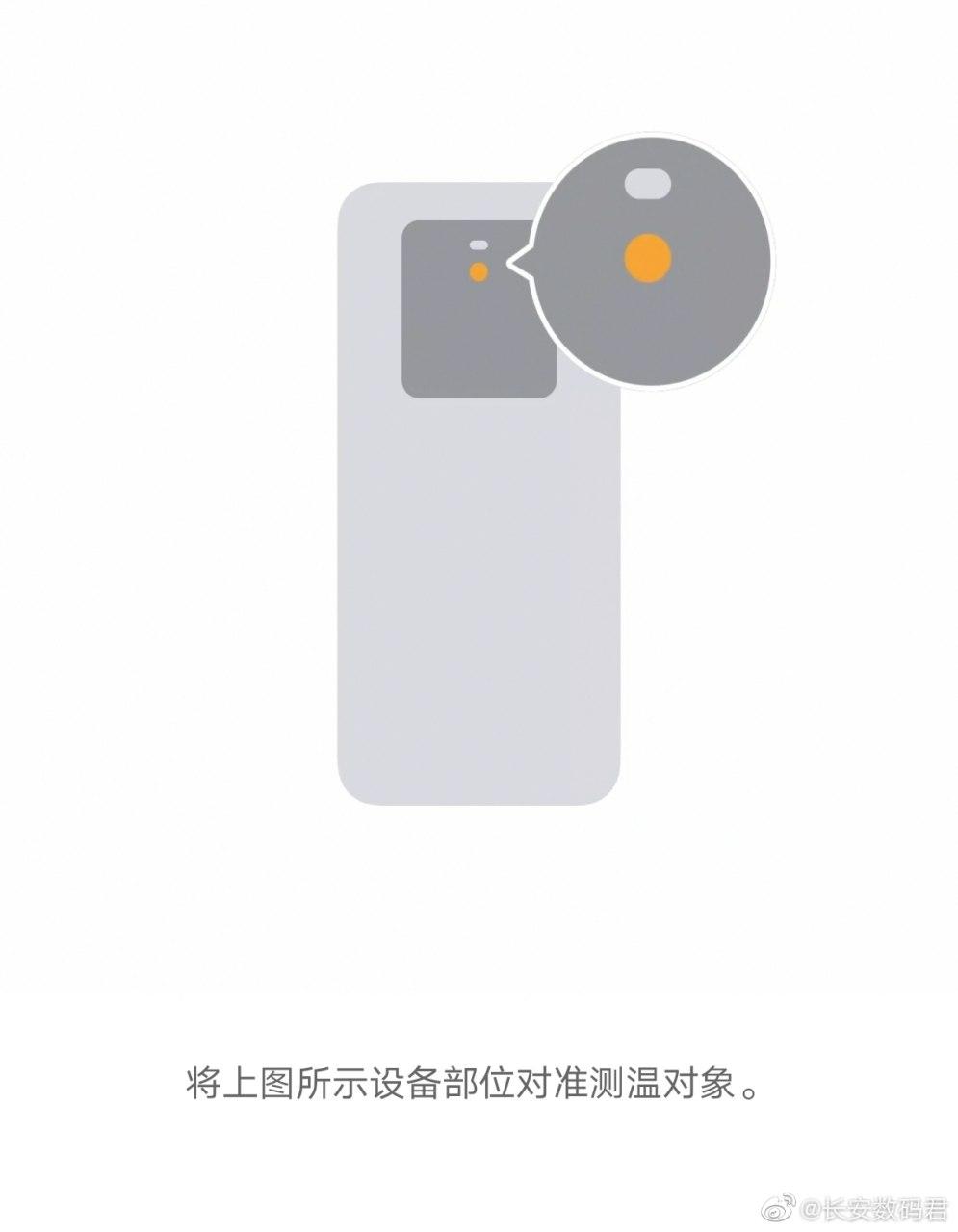 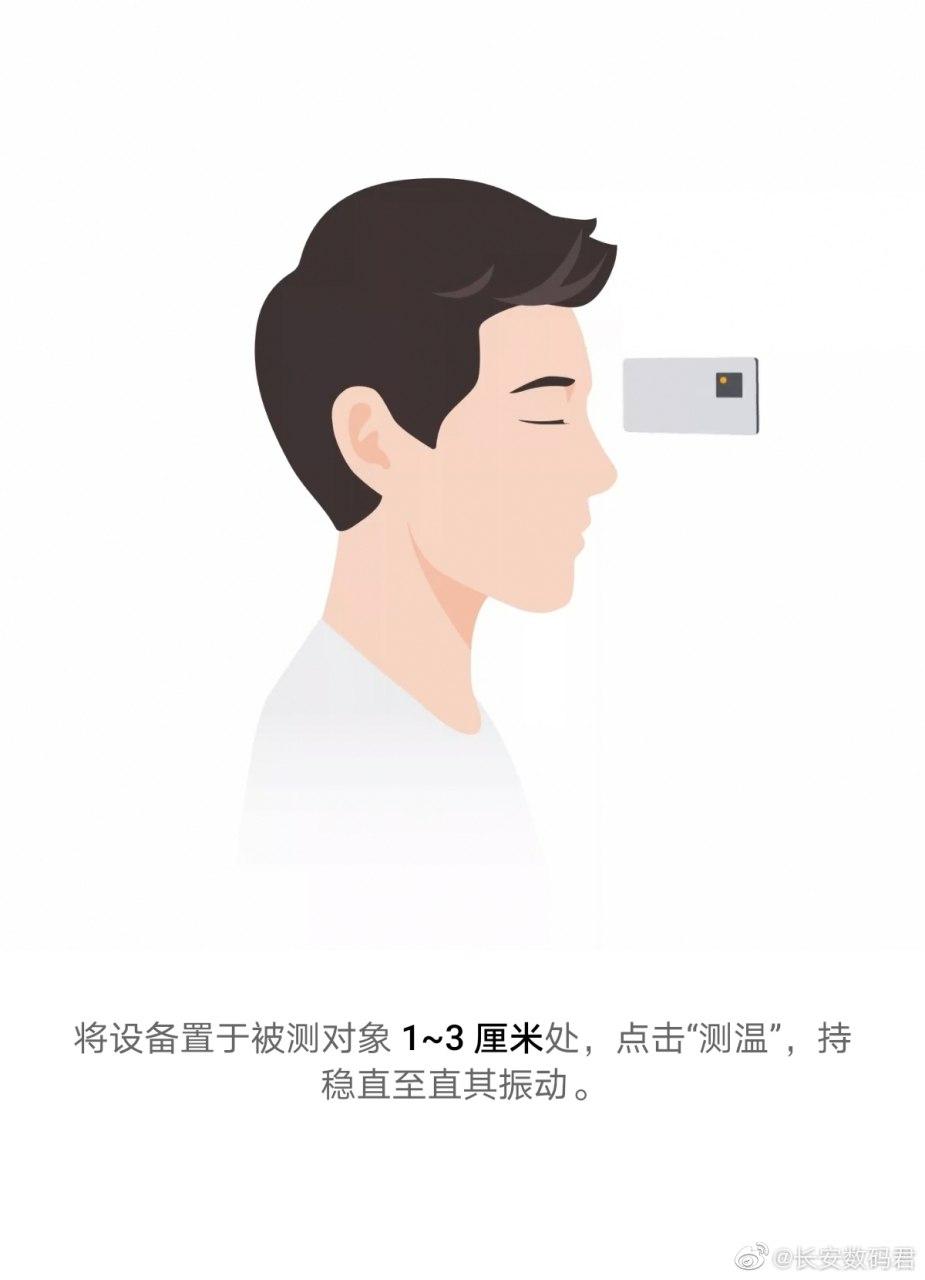 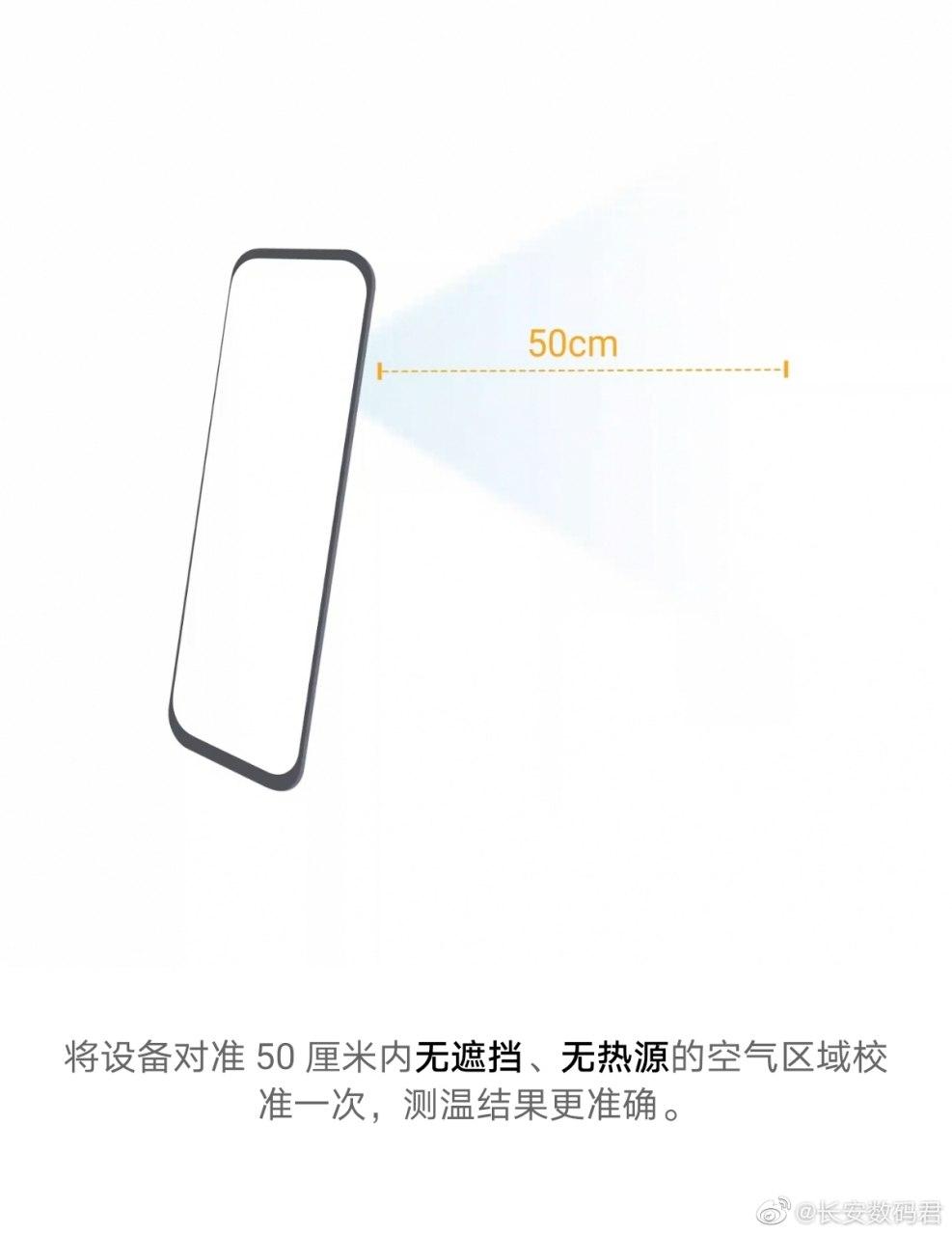 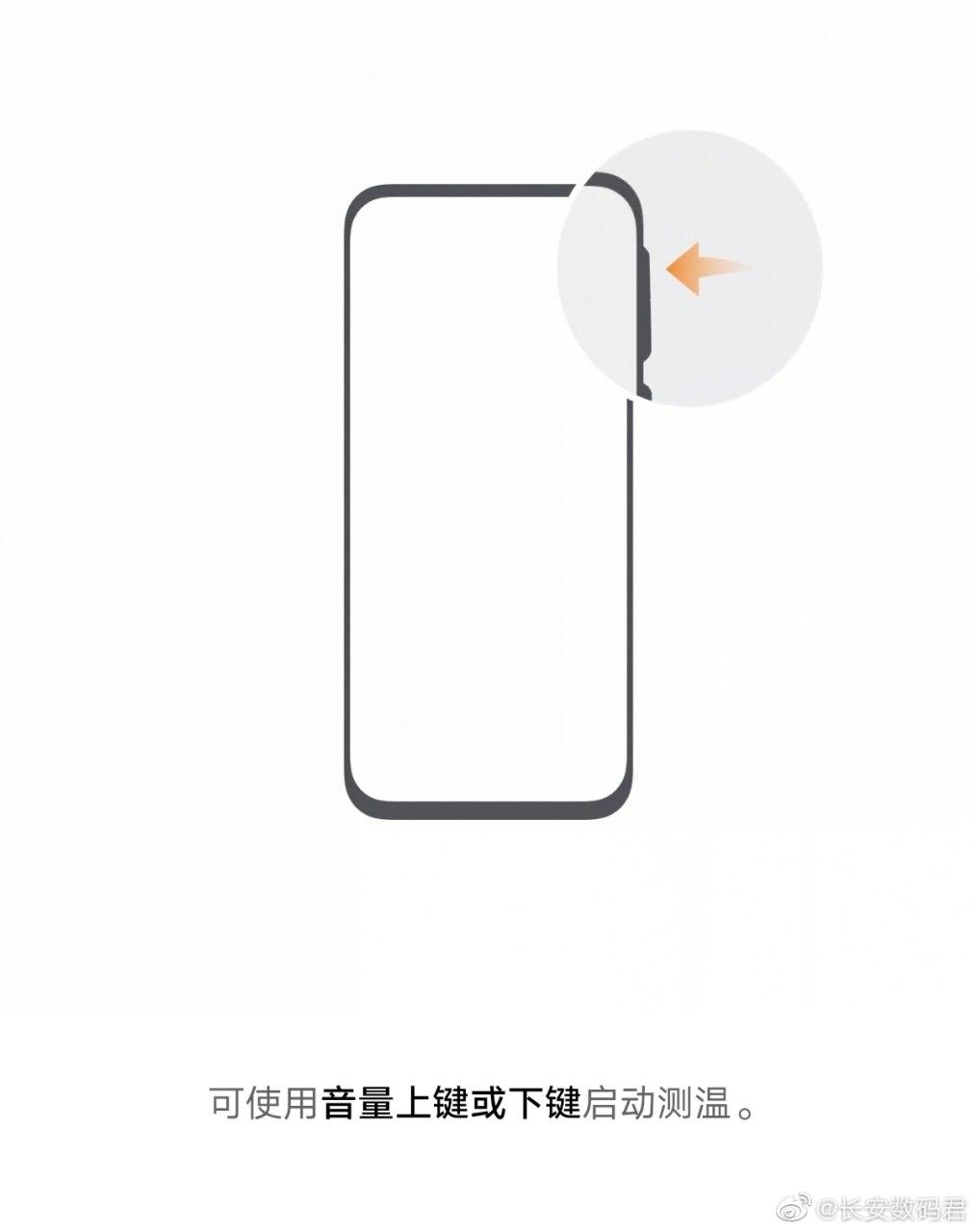