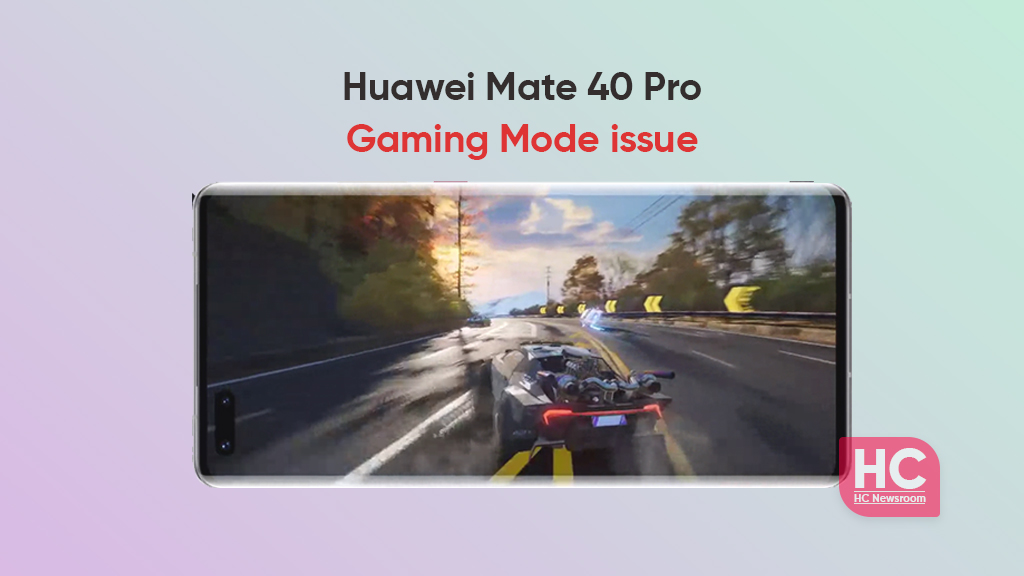 The Huawei Mate 40 Pro smartphone can likely be described as iconic and innovative, paying attention to balance and harmony. And it currently reigns supreme in the Mate series. However, some Huawei Mate 40 Pro owners have reported issues with the device’s gaming mode performance.

Meanwhile, some Huawei Mate 40 Pro smartphone users encounter a continuous drop in performance in gaming mode. Alongside it, they also start overheating when playing games.

Meanwhile, it dropped about 90 frames directly and it’s difficult to return back to the standard one. They also mention that clearing cache and memory is useless and adjust the image quality to the lowest.

Additionally, the air conditioner is not very useful even when it is switched on at 20 degrees. At more than fifty or sixty fps, the frame rate is still incredibly erratic, and the experience is very unpleasant. Twelve-team battles only have a frame rate of 30 to 40, and lag is still there. Every skill has a delay of one or two seconds.

A user also mentioned, that the frame rate was acceptable and this issue was not too serious. However ever since the HarmonyOS version was upgraded in the Huawei P40 Pro smartphone, the heat issue has been worse as it dropped the smartphone performance.

Sincere to say, this model hardly ever experiences the issue of frame loss caused by heat. Users also complain that the system is not only poorly optimized, but the user experience only gets worse.

Although, Huawei Mate 40 Pro consumers demand for optimization updates that should mainly focus on increasing gaming performance and resolving overheating issues in their devices.

We suggest you to be patient, company to soon give a solution to this problem as the major HarmonyOS 3.0 version is on the way to launch for the users on July 27. 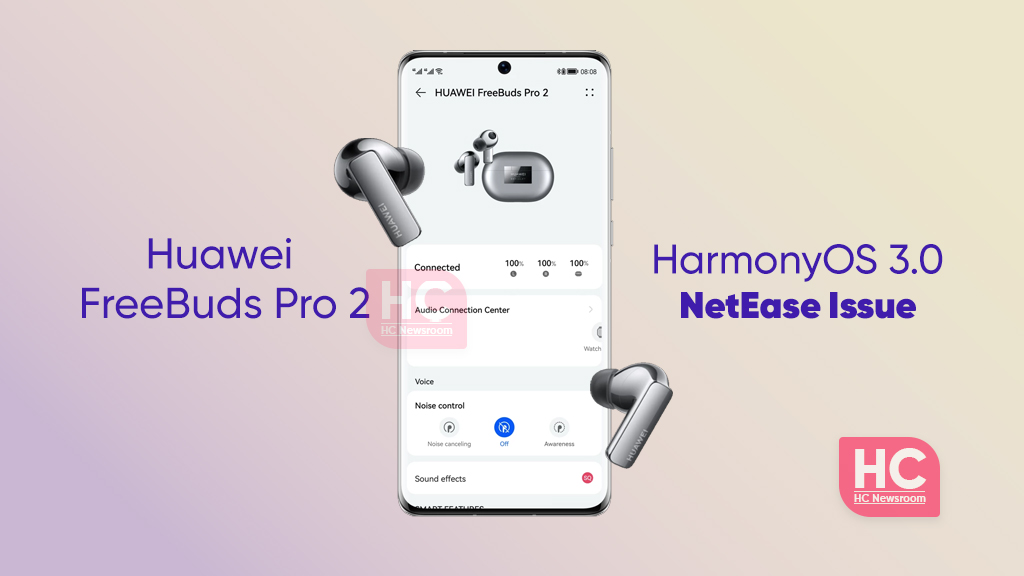 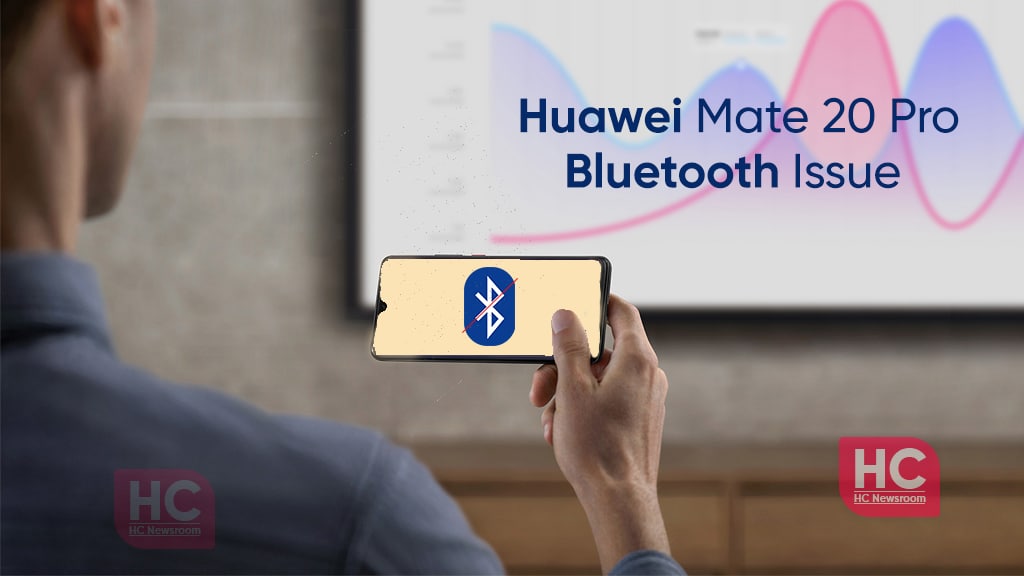 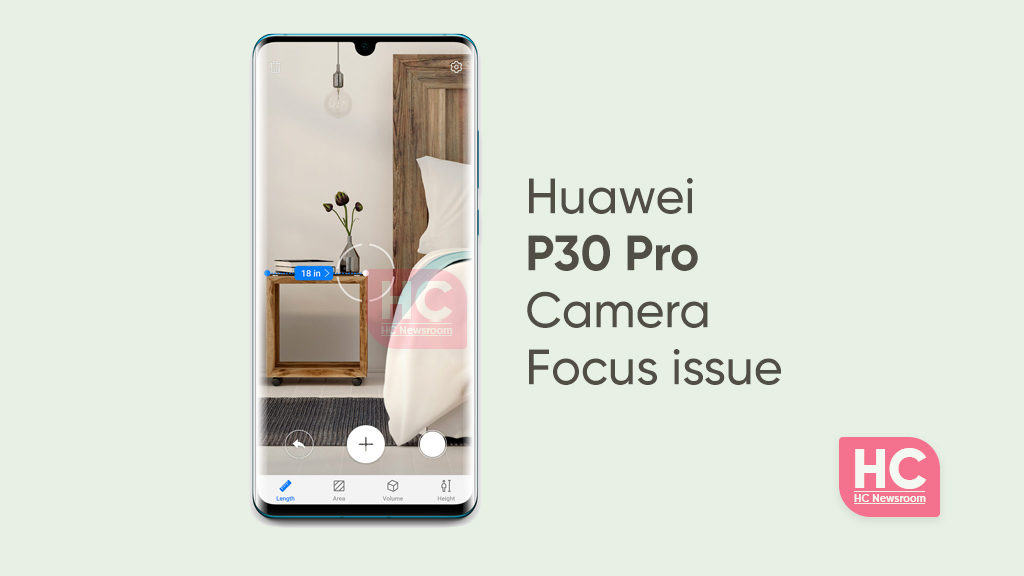