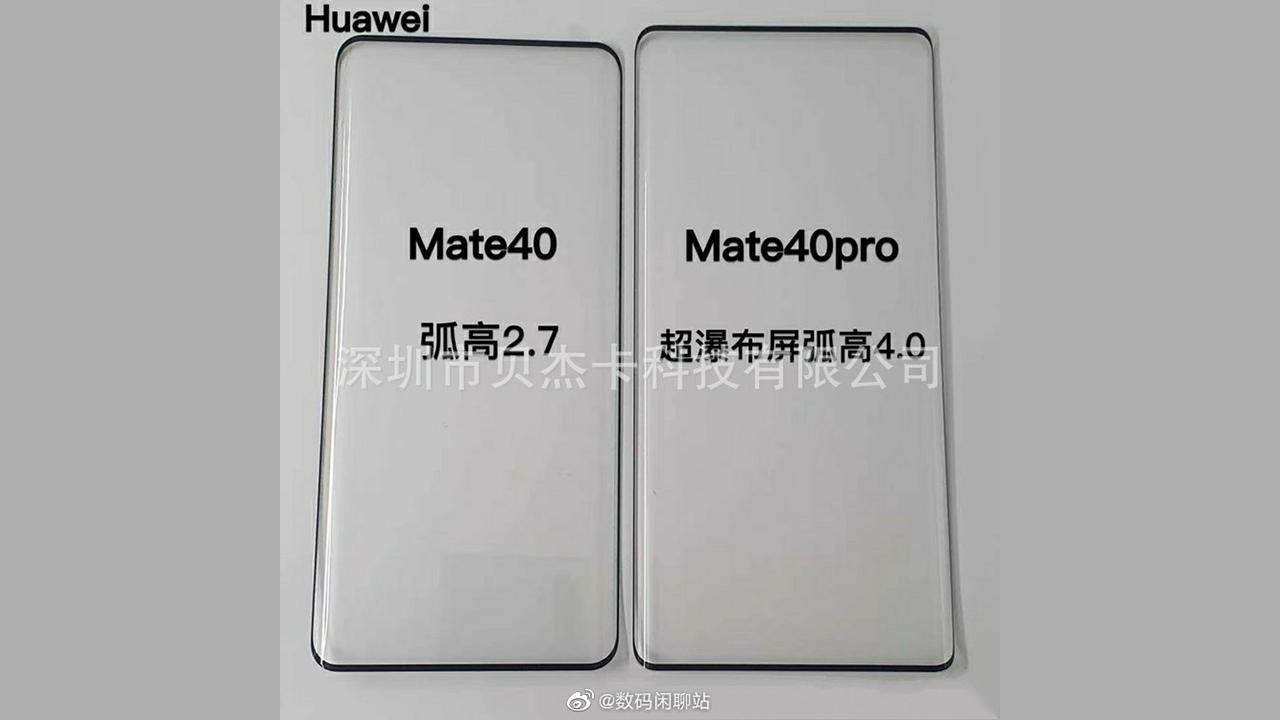 
On August 15, Huawei Mate 40 and Mate 40 Pro screen protector has leaked showing that both of these phones with curved edge waterfall displays and different screen sizes.

Meanwhile, the screen size is also different, the Mate 40 sports a screen around 6.5-inch and the Mate 40 Pro has a 6.6-inch OLED display, says the tipster. 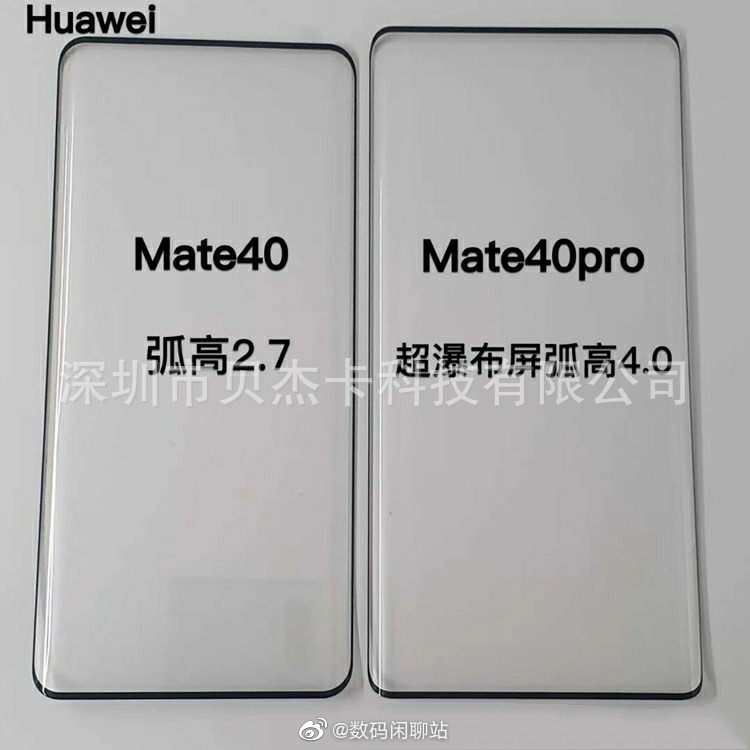 However, a previous report suggests that the Mate 40 Pro will come with a 6.7-inch display. Both Mate 40 and Mate 40 Pro features a pill-type punch-hole display.

A CAD renders of Huawei Mate 40 and 40 Pro also shown that this phone series will feature a big oreo style camera system including triple and quad cameras.

Leaks and renders of Huawei Mate 40 series have just started to come out and in the coming months, we’ll see even more of them. 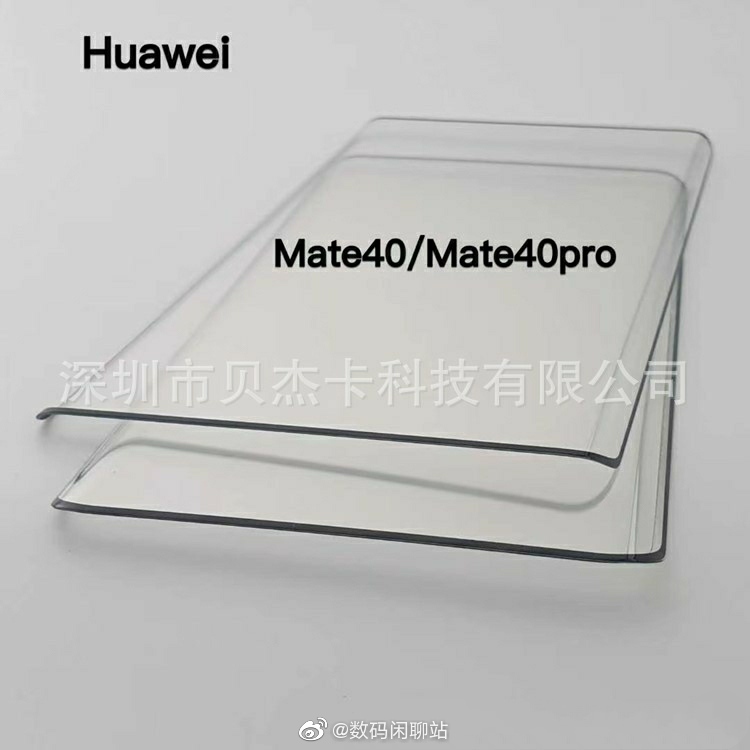 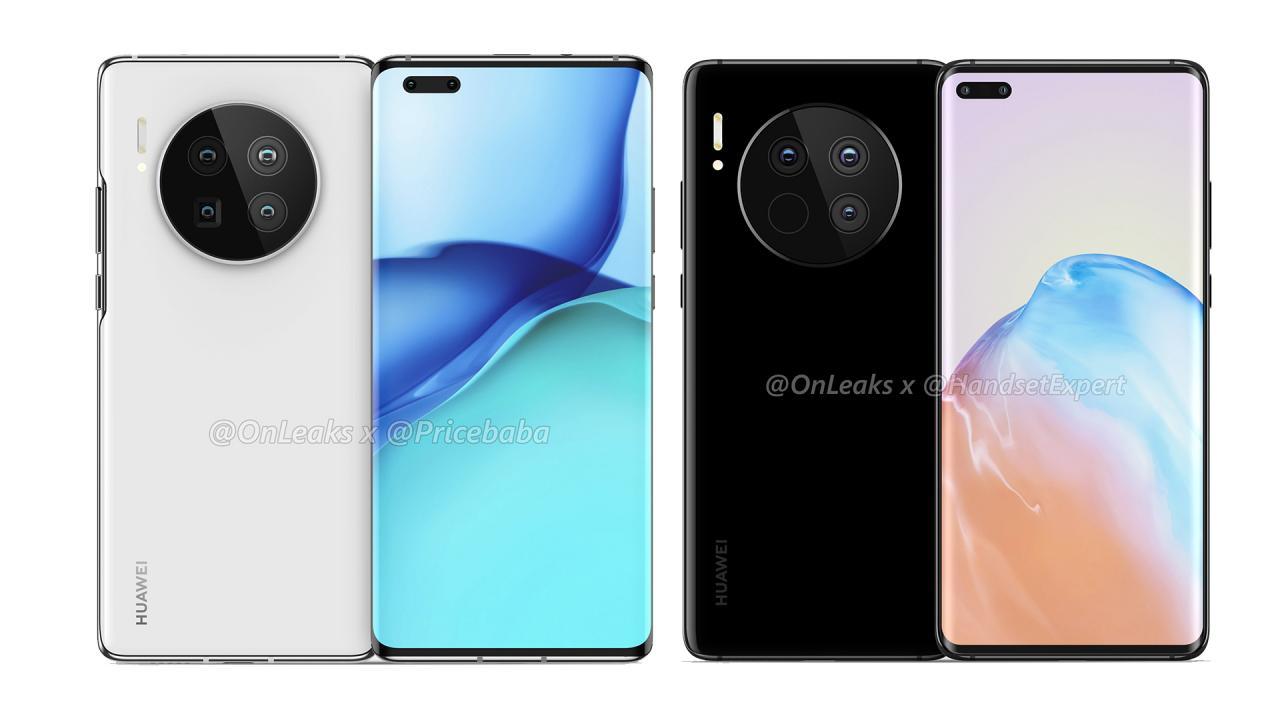