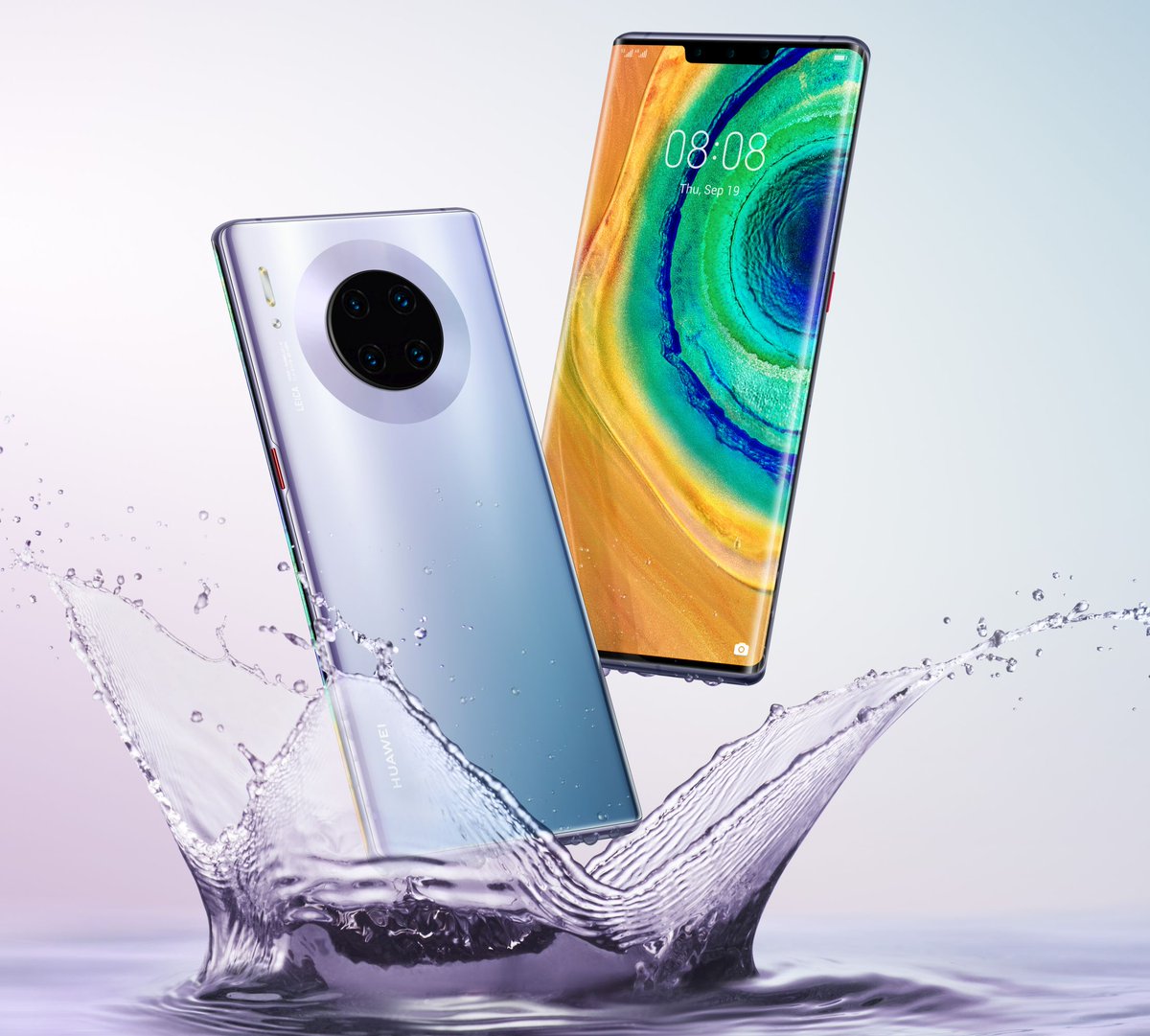 
Huawei Mate 30 Pro will be the first smartphone to come with dual-main cameras that’ll boast absolutely stunning image quality but that’s not it because those two main cameras will also power up the new videography feature.

According to the information, Huawei Mate 30 Pro can shoot at up to 7680 frames per second (fps) super high-speed photography, which counts 8 times higher frame rate than any other high-specs smartphone available to purchase.

This much higher frame rate will allow the smartphone to capture Super Slow-mo at the very last bit of the time frame. As it may also be able to reverse, the same video at a super-fast speed.

It’s possible that the camera specs of Mate 30 Pro can also add professional movie grade effects to the captured video.

The Mate 30 Pro is powered by Kirin 990 Processor, packed with a battery capacity of 4500mAh that supports 40W wired and 27W wireless super-fast charging.

It runs on EMUI 10 based on Android 10 and its software capabilities are enhanced by AI and more privacy features.

The #HuaweiMate30 Series launch is almost here. Be the first to see it in all its glory, LIVE from Munich on 19.09.19🤩https://t.co/9ugi5gXKAS#RethinkPossibilities pic.twitter.com/ZOoaDysKzp 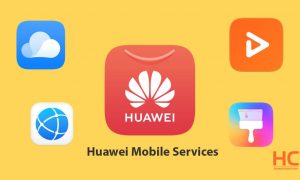