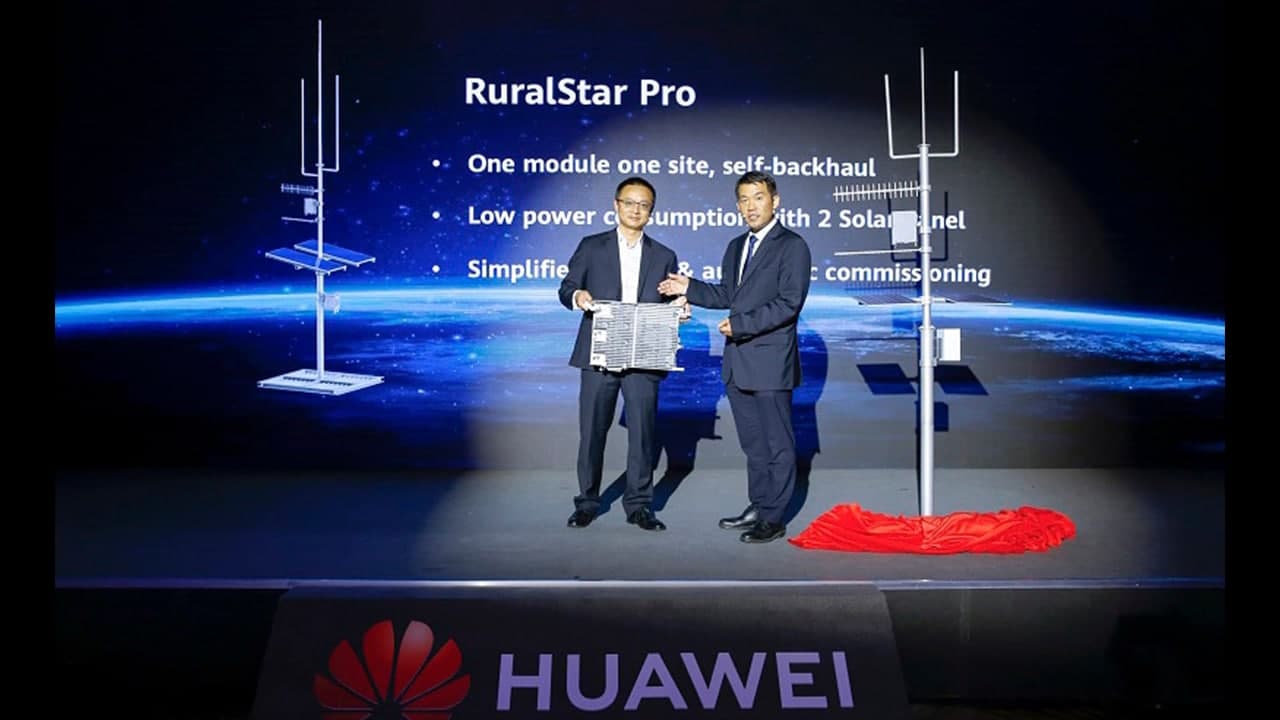 During the event, Huawei has announced that its innovative RuralStar Pro solution has been commercially rolled out in Guizhou, China. This solution is designed in accordance with the integrated access and backhaul (IAB) model and promises to significantly lower the deployment costs associated with providing voice and mobile broadband services for remote villages.

At the event, Huawei Wireless Network Site Product Line President, David Guo introduced RuralStar Pro in detail. As per his observation, he said that 600 million people in the world still have no access to mobile connectivity, and the RuralStar Pro solution could provide connections for these uncovered areas at the optimal cost and fastest speed.

This solution integrates a baseband unit (BBU), a remote radio unit (RRU), and a relay device into a single module, enabling one module one site. The power consumption of each site is less than 120 W. The head of a village can deploy it independently and have an engineer configure it remotely and this significantly reduces the end-to-end cost of deployment, as well as a return on investment, which can be expected within three years.

Last month, it was reported that Huawei and China Unicom jointly deployed the world’s first commercial RuralStar Pro site in Maopo village to provide voice and data services for villagers. This helps in digitalization in rural areas and brings villagers out of poverty.

The valley where Maopo Village is located is often foggy, meaning that microwave solutions cannot be used there, and the cost of laying optical fiber on winding mountain roads is too high. With RuralStar Pro, the installation of a base station and the provisioning of LTE and VoLTE service can be completed in two hours. The coverage rate in the village is now 85% and the downlink speeds reach 30 Mbps. 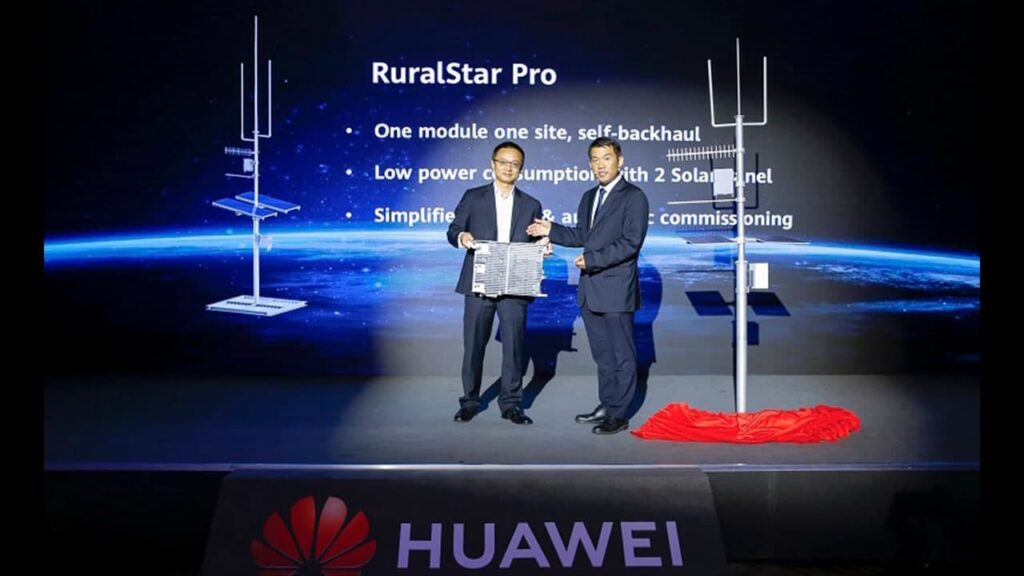 It’s estimated that 3.4 million people in 172 rural areas will benefit from this plan, and Ghana’s mobile coverage rate will increase from 83% to 95%. This, says Asante, will give an enormous boost to the local economy. In this project, GIFEC will be responsible for the construction and local operators will run the service. Profits will be split between them. This project is running smoothly now, and the over 400 deployed RuralStar sites are already generating revenue, and a return on investment is expected in less than three years.

Fatogoma Aristide Sanon, Deputy CEO of Orange Guinea, also shared his country’s digitalization strategy. He noted that, during the pandemic, digitalization has been crucial in all aspects of life, including the economy, education, and healthcare. Orange is committed to digital inclusion for everyone in Guinea.

At last, Guo concluded his speech by emphasizing that, in the three years since its initial launch, Huawei’s RuralStar solution has been continuously evolving, and that Huawei is committed to sustained innovation in order to bring digital to every person, home, and organization. 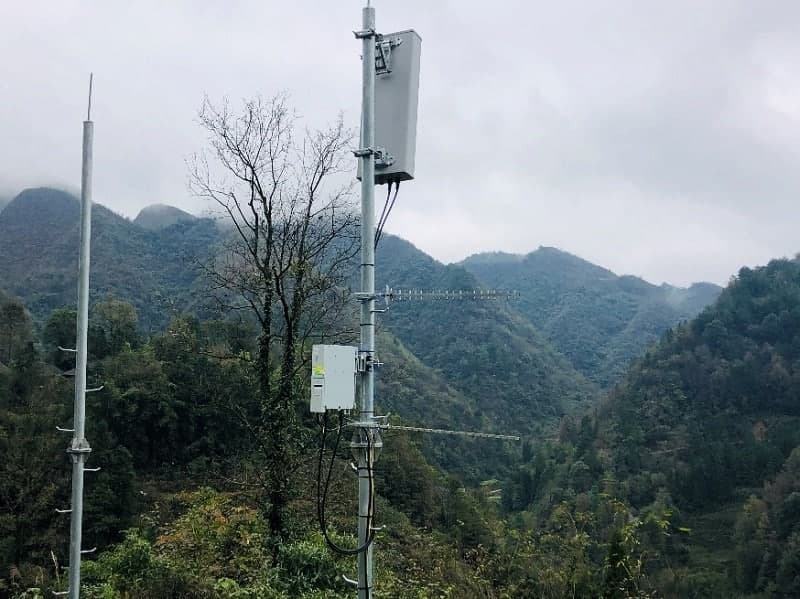