At the 2020 China Entrepreneurs Forum, Huawei Consumer Business Group CEO, Richard Yu told that the U.S. continues to upgrade its restrictions for chip supplies to Huawei. However, the company is working on ways to deal with this problem, says the CBG chief.

U.S. Department of Commerce recently restricted access for Huawei and its 38 non-U.S. subsidiaries in 21 countries on the Entity List. This prohibits sales of items produced in the U.S. and abroad produced from the U.S. software or technology to the same degree as comparable U.S. chips. 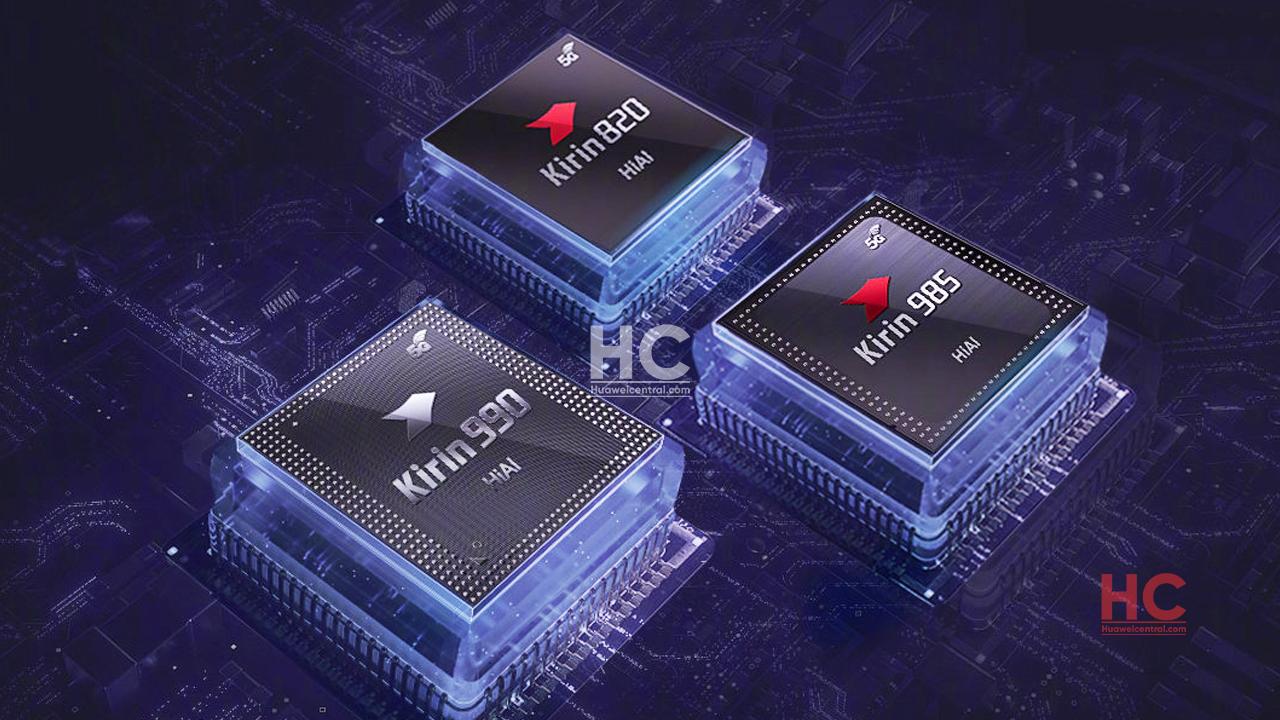 Back in May 2019, Huawei added into the U.S. Entity List, which bars it from doing business with the U.S. companies or purchases any U.S. made technology.

But the Entity List later failed to effect on the Chinese tech giant because it had started purchasing required components from alternative suppliers in the overseas markets. Therefore, the U.S. government decided to expand the reach of Entity List to foreign markets.

The U.S. alleges Huawei of being a national security threat and it’s under the control of the Chinese Communist Party. On the other hand, Huawei has repeatedly denied these false allegations.

Richard Yu previously confirmed that Huawei will stop making high-end Kirin chipset after September 15, 2020, due to the restrictions on Taiwan’s TSMC. As the last flagship Kirin chipset will debut with Huawei Mate 40 series in the fourth quarter.