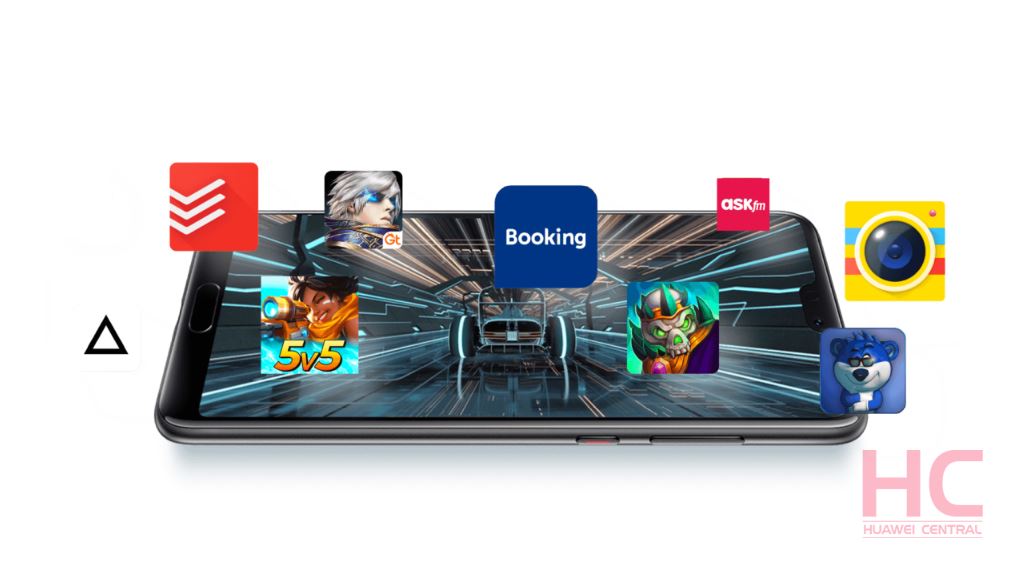 
After the US restrictions, Google also announced it’s stopping its support for Android ecosystem to Huawei which was later resumed on a 90 days extension, and to avoid full stoppage from its Android apps access Huawei seems to speed up the development of its own app ecosystem.

Huawei has been sending invites to Play Store developers to bring their apps on the company’s AppGallery, revealed in an email to a developer who contacted Xdadevelopers, in the condition of anonymity.

This step could be taken as a preparation in which the company may not be able to access Google services in the future and separating its reliance from Android. Please check the invitation below.

Note: This story is not officially confirmed by Huawei.