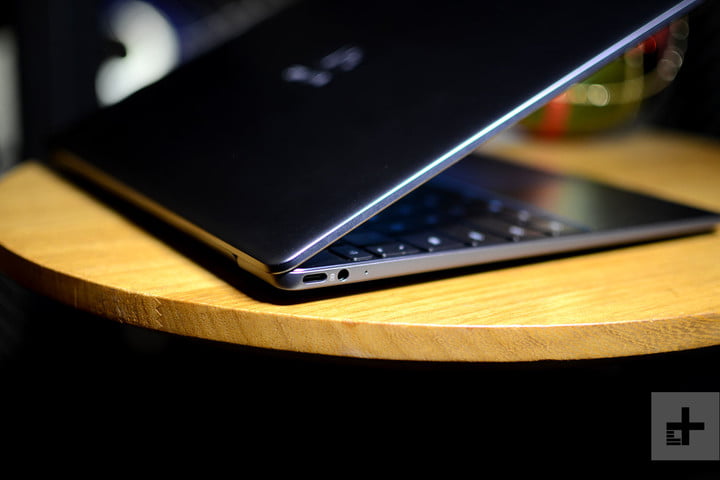 Huawei introduced the MateBook 13 at the CES 2019 show in Las Vegas. It’s a mid-range laptop residing between the company’s ultra-slim MateBook X and its semi-premium MateBook D.

It’s similar to the MateBook X Pro in appearance, though it targets general customers rather than professionals. The new laptop is just 0.59 inches thin and weighing up to 2.86 pounds.

Both laptops ship with 8GB of system memory. For storage, the Core i5 model provides a single stick-shaped SSD with 256GB of storage while the Core i7 model bumps it up to 512GB.

The native screen resolution is 2,160 x 1,440. Chilling the CPU and GPU is Huawei’s Shark Fin 2.0 cooling system with fans spinning up to 8,000RPM, increasing airflow around 25 percent versus standard laptop cooling.

In a pre-brief before the show, Huawei said it crammed a 13-inch touch-capable screen in a 12-inch frame, resulting in a screen-to-body ratio of 88 percent.

The screen itself relies on an IPS panel supporting 100 percent of the sRGB color space, 178-degree viewing angles, a brightness of 300 nits, and a 1,000:1 contrast ratio. The screen’s aspect ratio is an unusual 3:2.

“By optimizing the BIOS, Huawei makes it possible to quickly start and wake up the computer and to authenticate an individual’s identity,” the company says in a press release. “Additionally, fingerprint information is saved on the device as opposed to in the cloud, ensuring greater security.”

The Huawei MateBook 13 with an Intel Core i5-8265U processor, 256GB SSD, and 8GB RAM will be available on January 29 at Amazon and Newegg with prices starting at an affordable $999.

Both will be available in other electronics retailers starting February.

Related Topics:Huaweihuawei matebook 13
Up Next