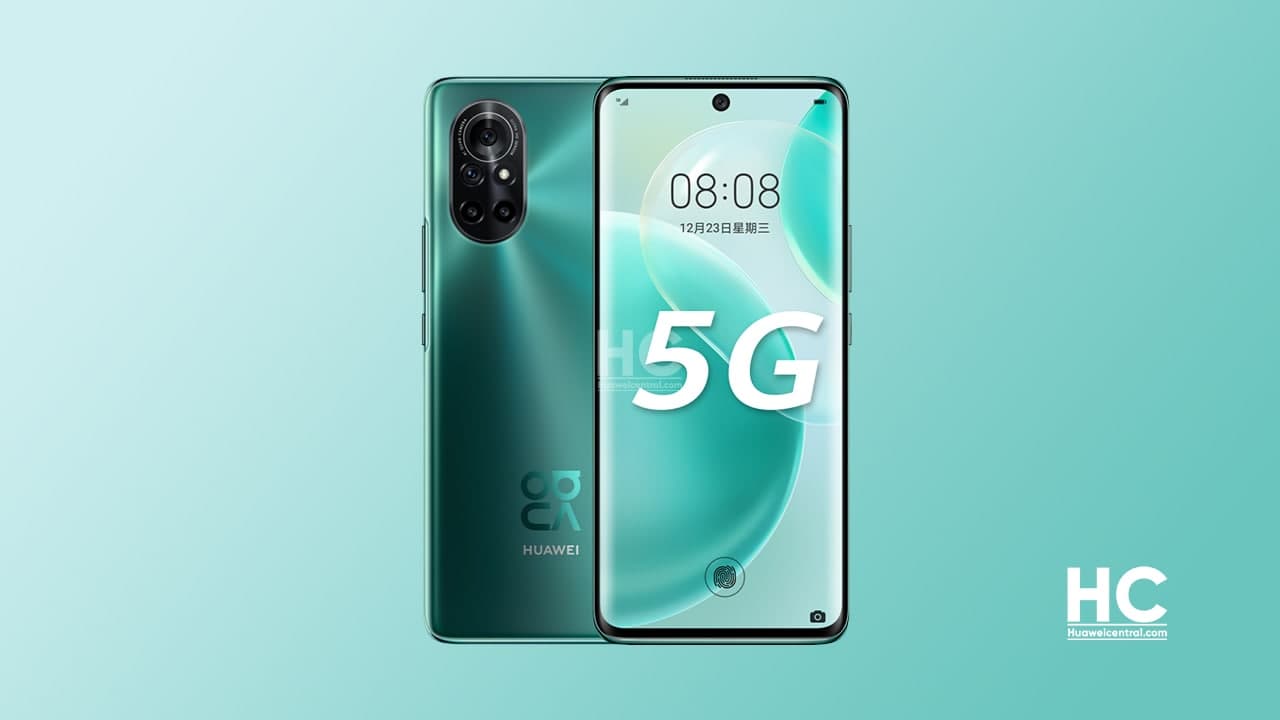 Furthermore, during the launch event, the company also announced that the Huawei P50 Series is coming soon. However, the launching date of this lineup is yet to be decided but the company may soon share a launch date.

Besides these smartphones, Huawei has more surprises under its sleeves. As per the information shared by a Weibo tipster – DigitalChatStation, the Chinese tech firm has two new mobile phones and yet to be revealed.

Among them, one model has the identical configuration as Huawei Nova series smartphones in the mid-range segment. On the other hand, the second model seems to feature a 4G hardware configuration while the processor is powered by a Dimensity series processor.

On this matter, another Weibo user revealed that Huawei was going to introduced two more new smartphones with pre-installed HarmonyOS on June 2 but at the last moment, the company pulled these devices from the launch event due to some unknown reasons.

Other than this, the tipster didn’t share any information while there is no official word related to new smartphones from the company also. We’ll further update you on this matter until then stay connected.