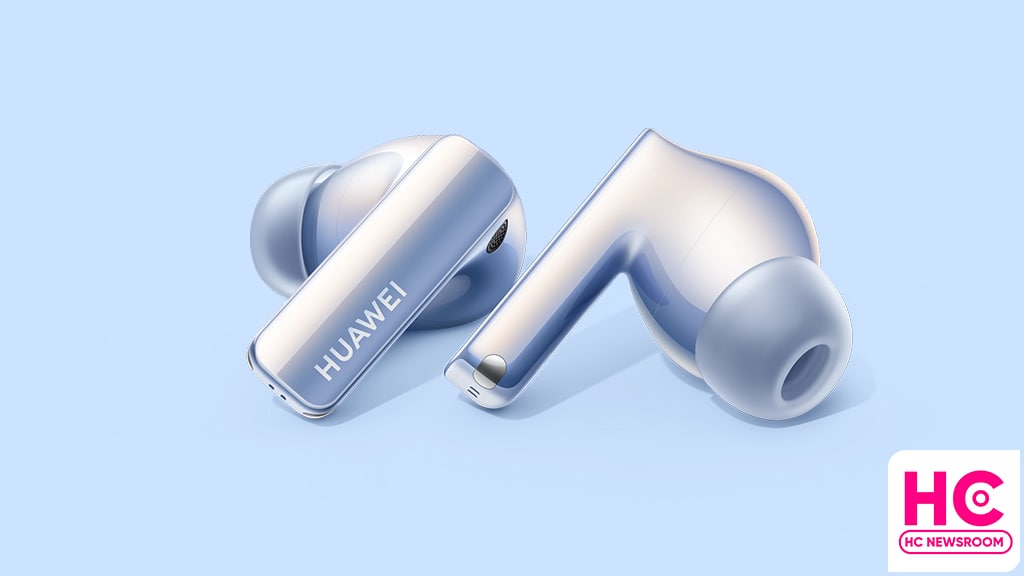 Huawei is rolling out October 2022 update for the FreeBuds Pro 2 earbuds in the global market. To be mentioned, Huawei has already initiated this firmware for some users. However, it’s important to install this software because it brings you important Bluetooth connection optimizations for a better connection between this smart wearable and the phone.

Huaweiblog reports that this software update is rolling out in batches with HarmonyOS 3 version 3.0.0.178 and updated package size of 1.8MB. Below you can check the ways you can apply to update your Huawei FreeBuds Pro 2 earbuds.

To download October 2022 update, you have to open the AI Life app, and from here tap on Huawei FreeBuds Pro 2 on the device. Click on the Refresh button on the bottom right. From here tap on “CHECK FOR UPDATES” to check the latest software update.

To note that the update package transfer may take some time to install the OTA package. 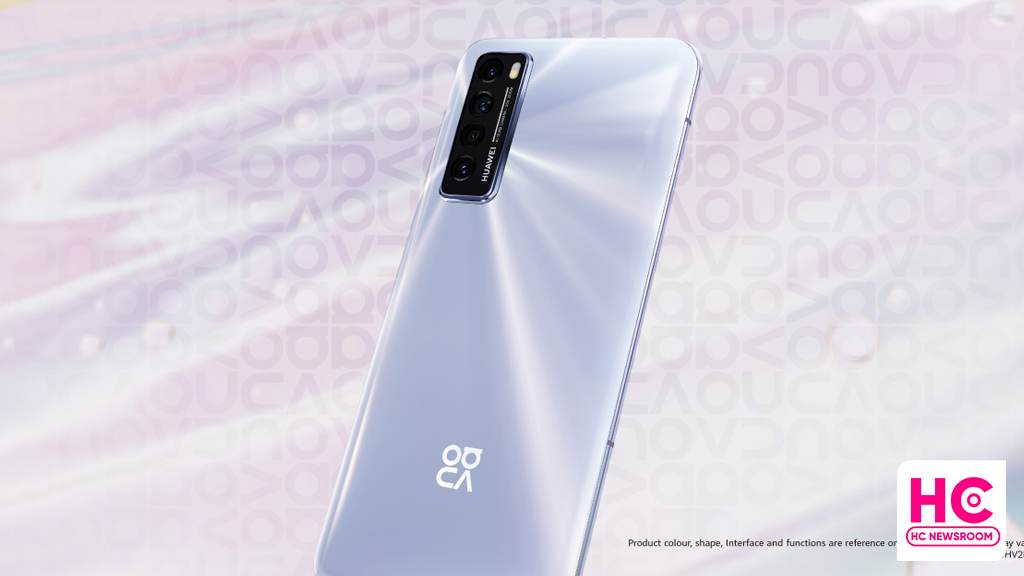 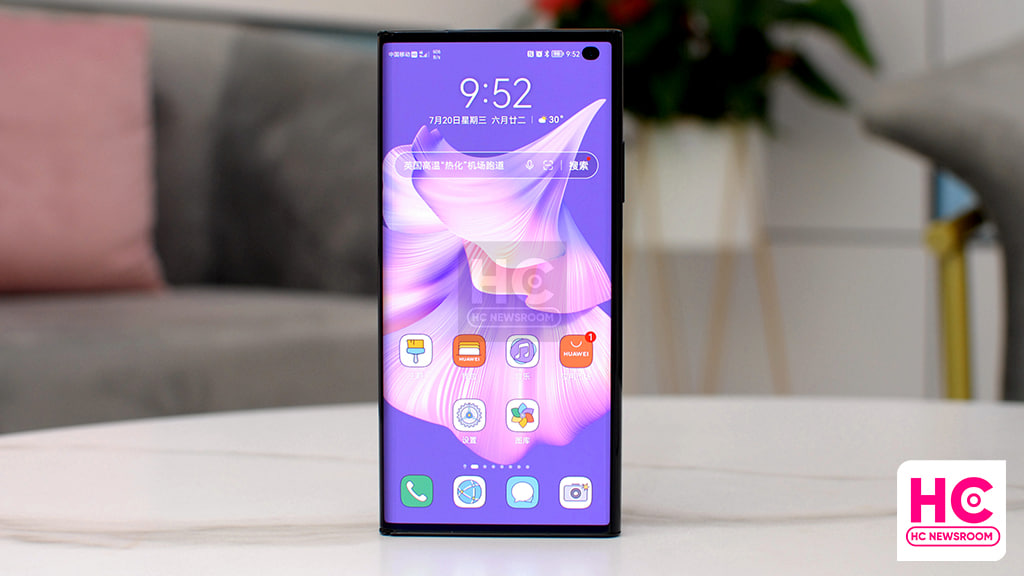 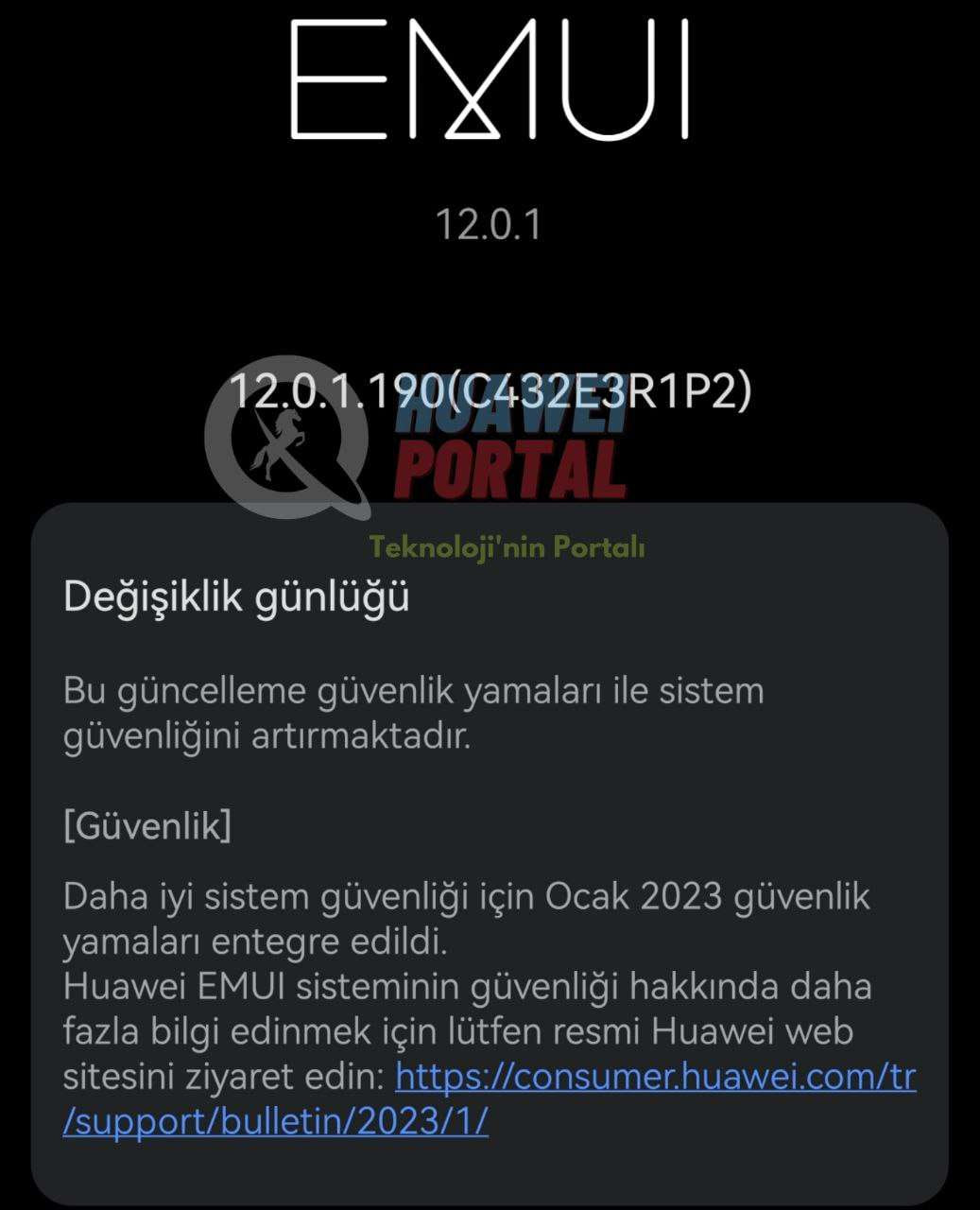 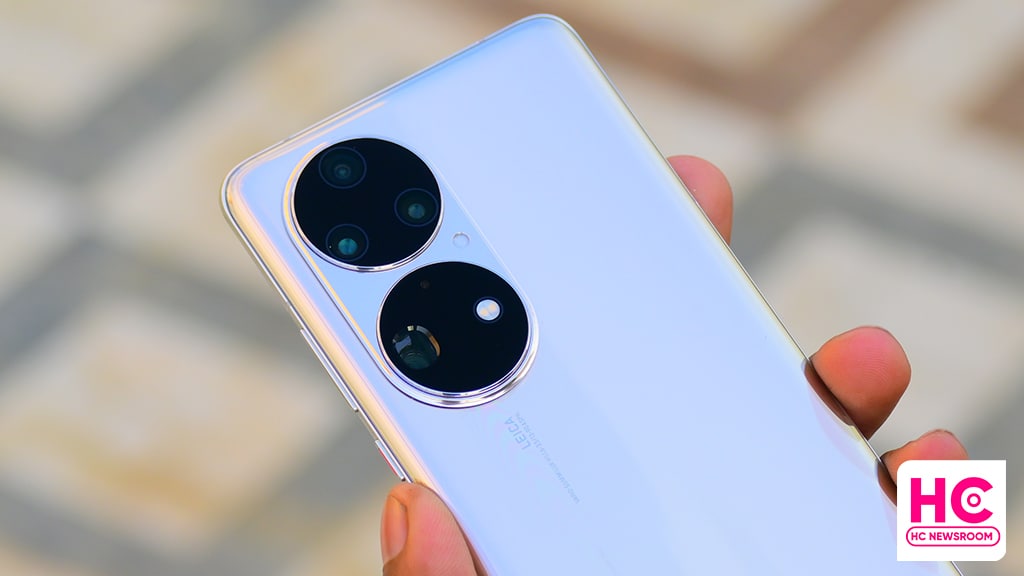 We’ve entered the second month of this year and Huawei is still expanding January 2023 EMUI security update for the global P50 Pro. Meanwhile, the wait for EMUI 13 has now become unpredictable for the users.

Huaweiblog reports that Huawei is expanding the reach of the January 2023 software update for P50 Pro global users with EMUI version 12.0.1.290 and it comes with 358 megabytes of OTA package size. The upgrade will bring a new set of security patches for the smartphone.

Similar to the initial rollout, we’ve not noticed any new feature in the changelog. However, the main concern of Huawei smartphone users stands still as EMUI 13 because the phone will be the first to install new firmware.

But the fact is that Huawei has not yet published the EMUI 13 roadmap, which is splitting the views of Huawei smartphone owners.

EMUI 13 comes with a variety of new features that installs a brand new user experience for the consumers. Speaking of which, this software will let you grab a new smart folder with a variable layout, as well as service widgets group and stacking. On the other side, Huawei P50 Pro users will be able to use swipe-up gestures.

All of these features are exciting but we’re still bound to wait as there is no confirmation available on the next EMUI version.

You can download the latest software update via Settings > System & updates > then tap on Software update and follow the on-screen instructions. You can also request a new version via My Huawei app. 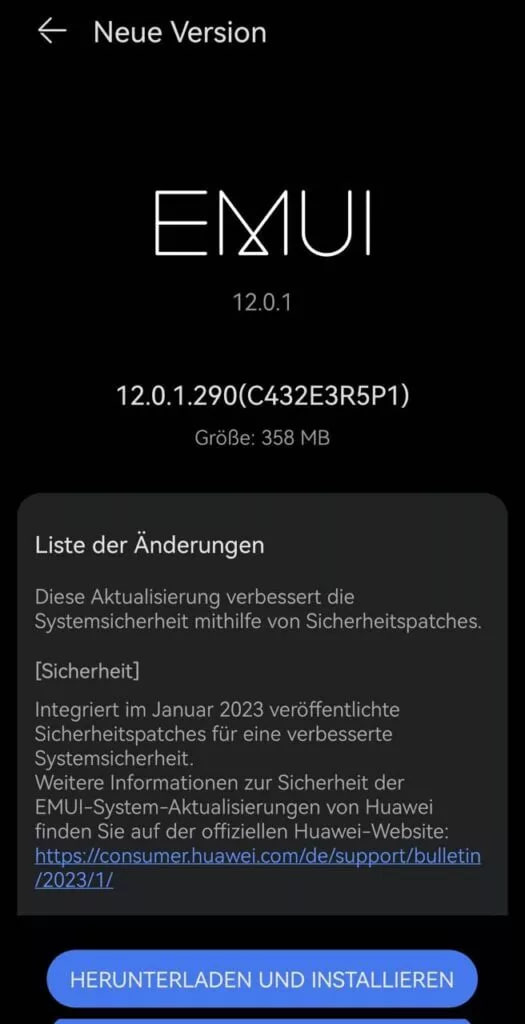