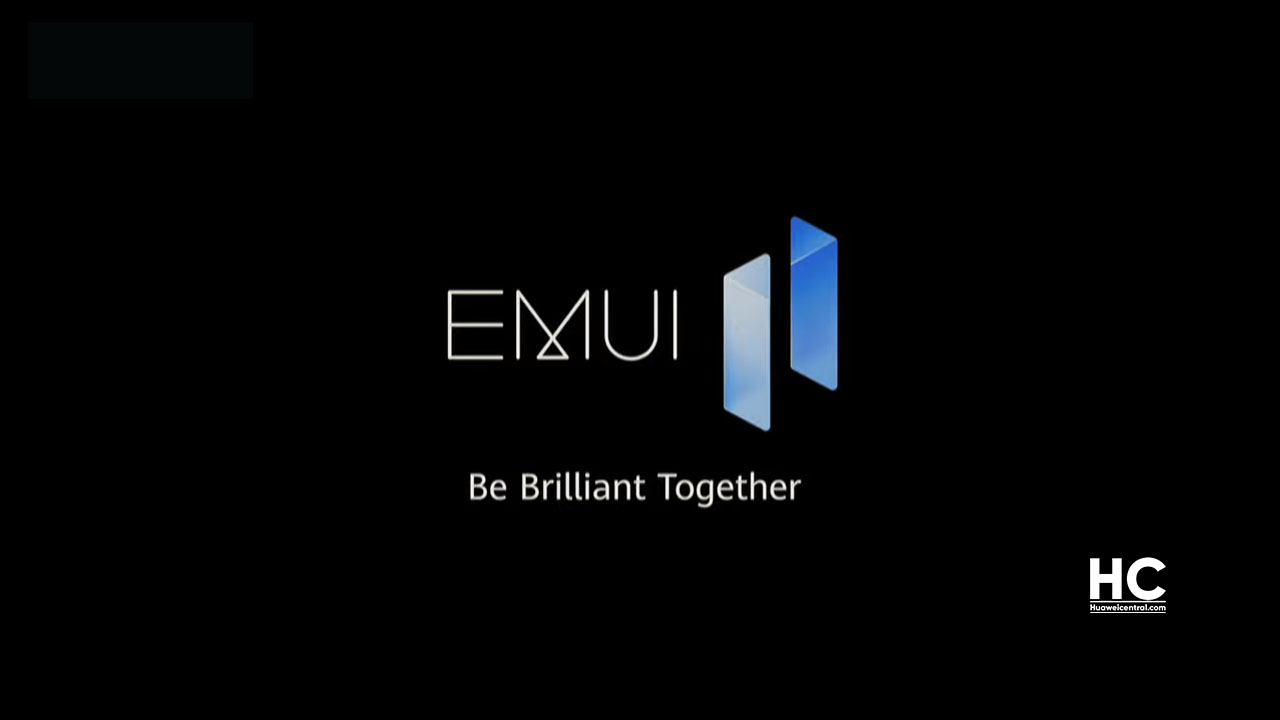 At Huawei Developer Conference 2020, Huawei announced its latest mobile software, EMUI 11. This version of EMUI brings a number of new features and improves the user experience to its best capabilities.

According to the new information, Huawei now officially confirmed that EMUI 11 has completed over 10 million upgrades. This whole achievement is made under 3 months after its release. 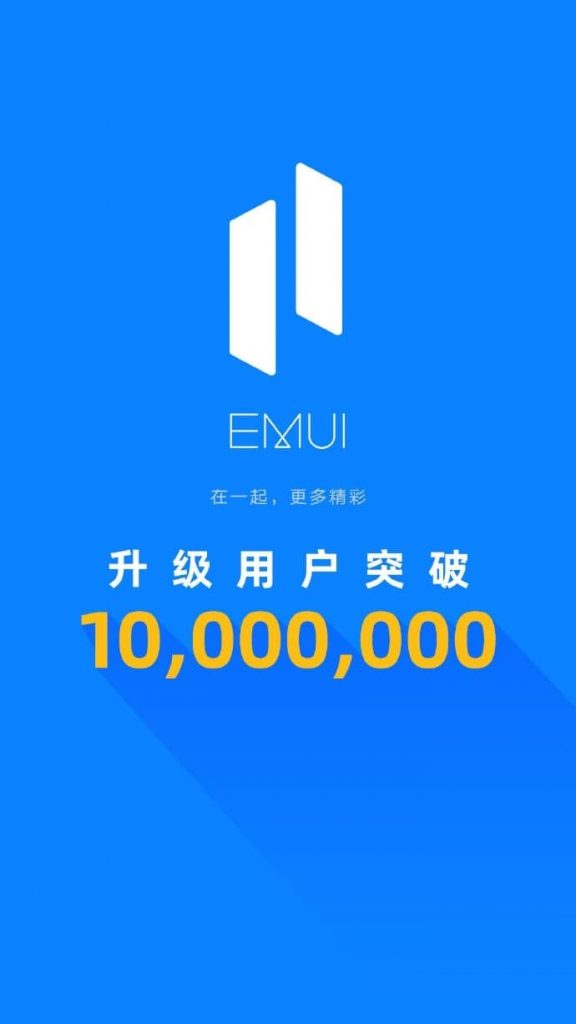 In the same month, Huawei also opened the EMUI 11 beta for the Huawei P40, P40 Pro, P40 Pro+, and Mate 30 Pro users in some markets of Europe. However, it remained limited to some users.

In September, Huawei also processed EMUI 11 beta for the Huawei Nova 7 and Nova 6 devices and published the EMUI 11 rollout plan for the Chinese users. 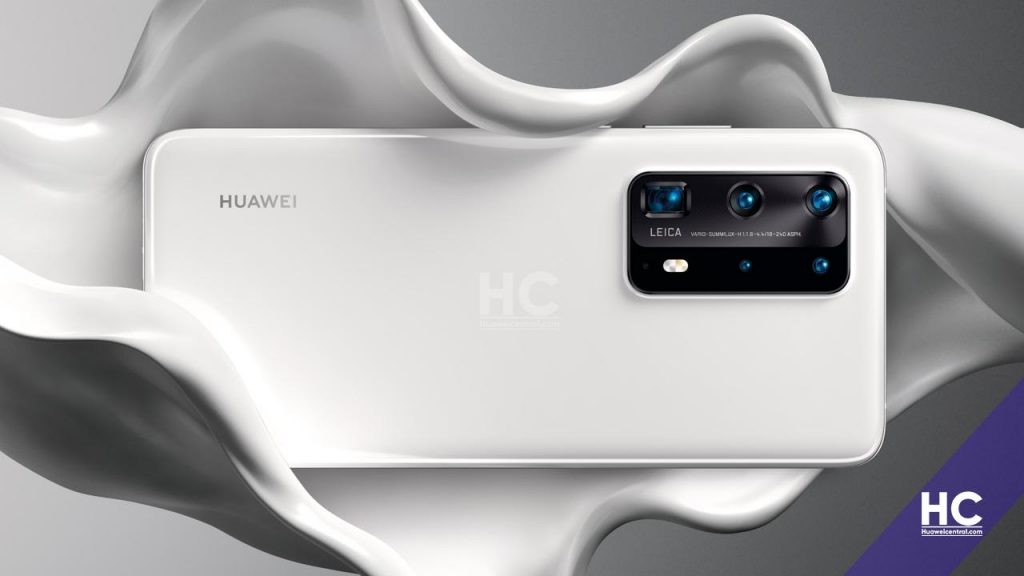 Later in November, Huawei shared its plan to upgrade global models on EMUI 11 including devices such as Huawei P30, Mate 20, and Nova 5T. These devices will be upgraded throughout the first quarter of 2021.

Furthermore, the Chinese tech giant has said on several occasions that the EMUI 11 is built on the same distributed technology platform as the HarmonyOS 2.0 AKA Hongmeng OS.

So, users who’re eligible for EMUI 11 will be able to upgrade to HarmonyOS 2.0 but we’ll have to wait for further confirmation on this matter. 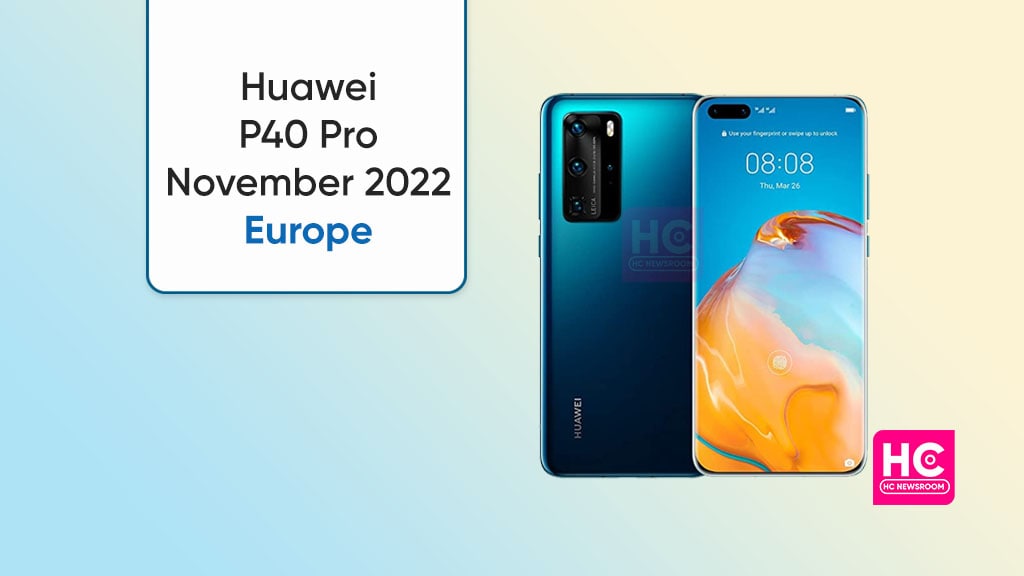 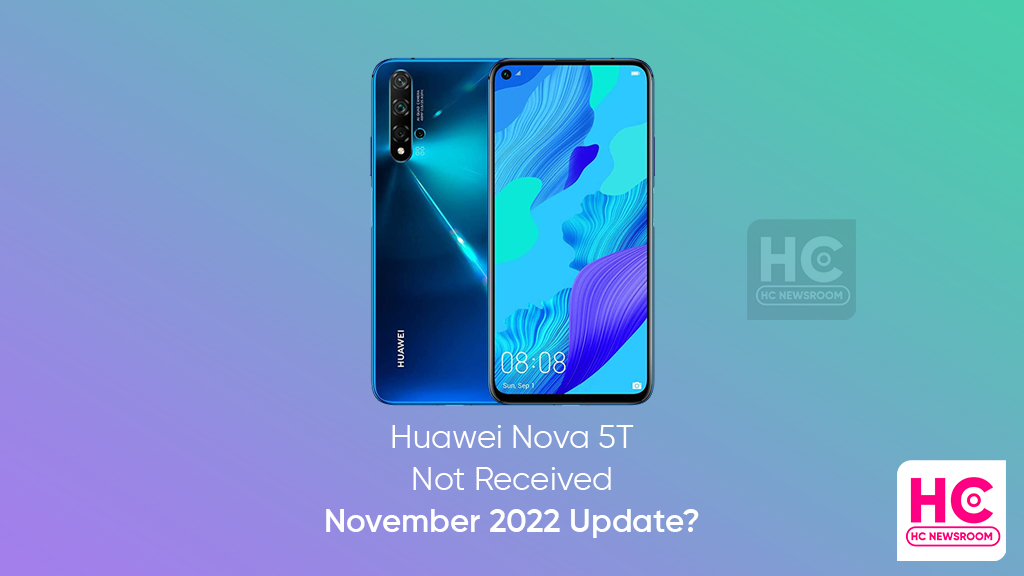