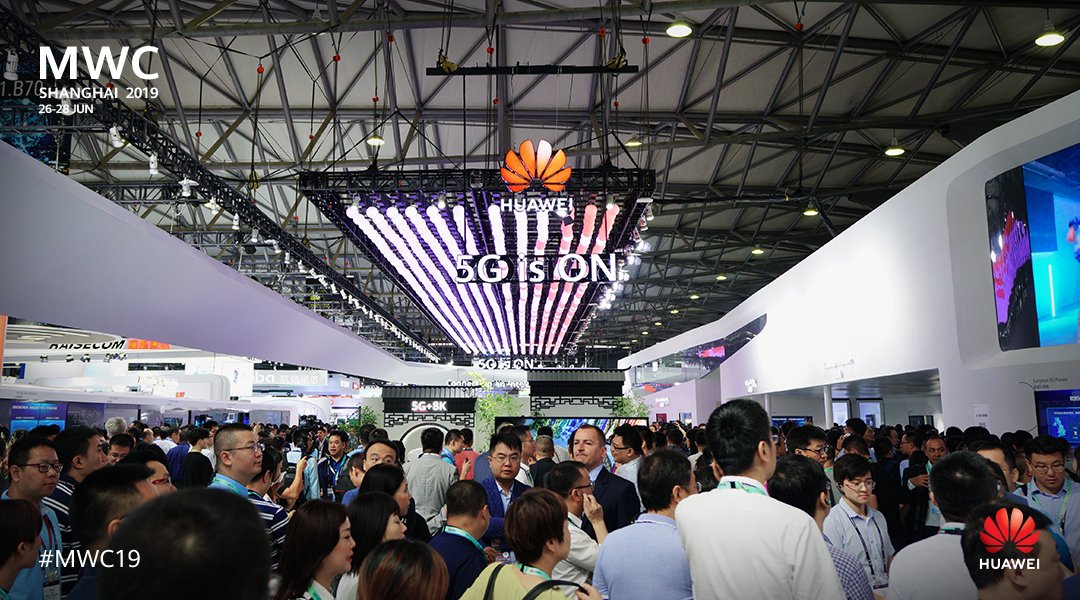 
At MWC Shanghai 2019, Huawei said its 5G business has not been affected at all by U.S. sanctions as the company aimed to ship 500,000 5G base stations worldwide this year.

On June 25, 2019, during During MWC Shanghai 2019, Huawei held the 5G is ON Summit. At the event, Ryan Ding, Executive Director of the Board and President of the Carrier BG of Huawei, announced that the company has so far gained 50 5G commercial contracts and shipped more than 150,000 base stations.

He also said 5G is gaining momentum in commercialization globally and since the first half of this year. Countries including South Korea, UK, Switzerland, Italy, and Kuwait have commercially launched they’re a 5G networks, in which 2/3 constructed by Huawei.

Back in May, the U.S. has put Huawei in a trade blacklist citing security flaws in its equipment and barring American firms from supplying to Huawei. In response, Huawei has reportedly denied these allegations and decided to fight against the U.S. restrictions.