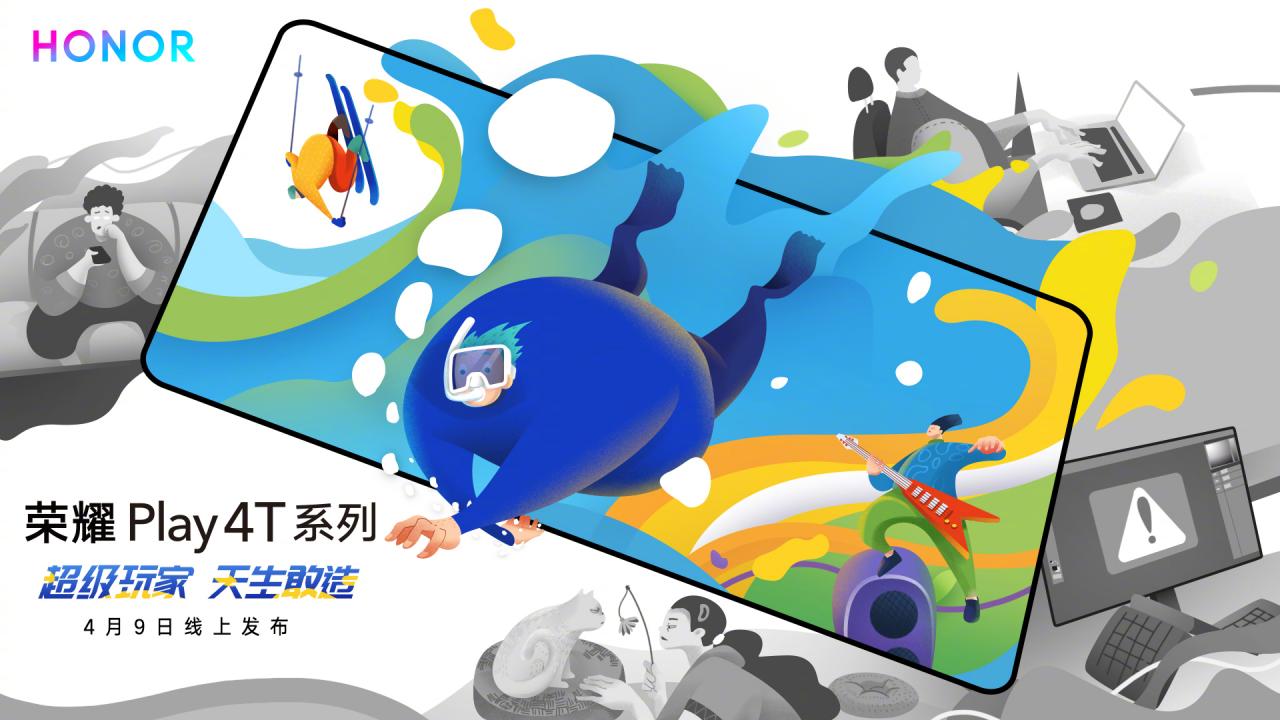 Honor will launch the Honor Play 4T series on April 9 in China. However, the company didn’t reveal any additional information about these devices but we’ve got additional inputs thanks to a well-known tipster from Weibo.

According to the tipster, the Honor Play 4T will come with a 6.3-inch FHD+ OLED display with a waterdrop notch design. It equips 7nm Kirin 820 SoC, 4000mAh battery and 22.5W fast charging.

The phone comes with a 16MP front camera and a triple rear camera setup consisting of 48MP + 8MP + 2MP cameras. The camera design is in a rectangular shape, similar to the previously launched Honor 30S. It’s 7.75mm thick and 163g total in weight. 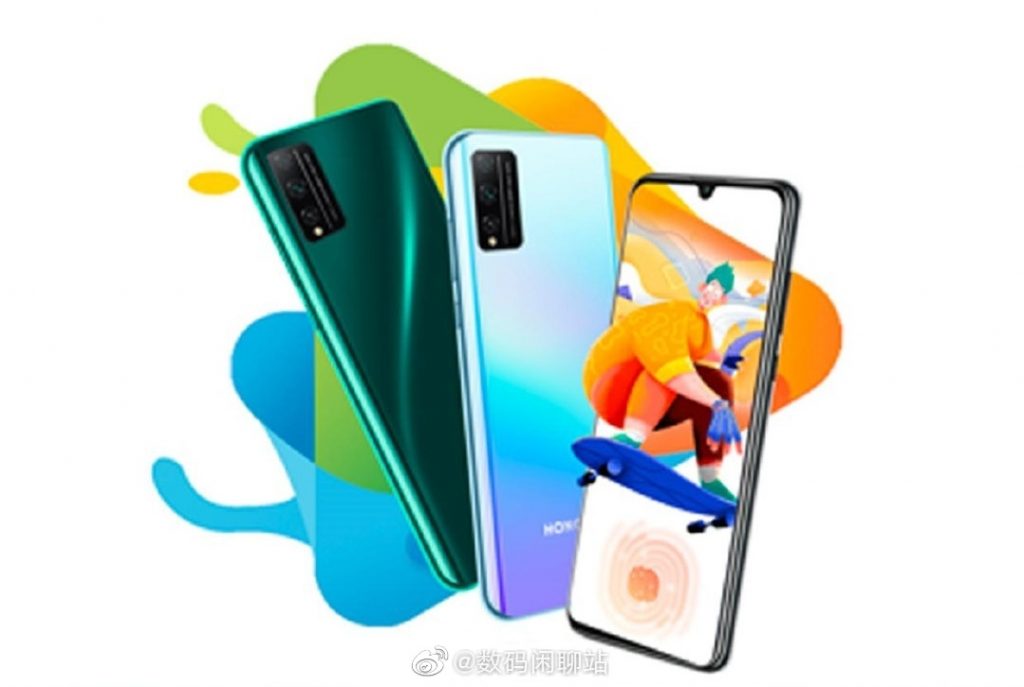