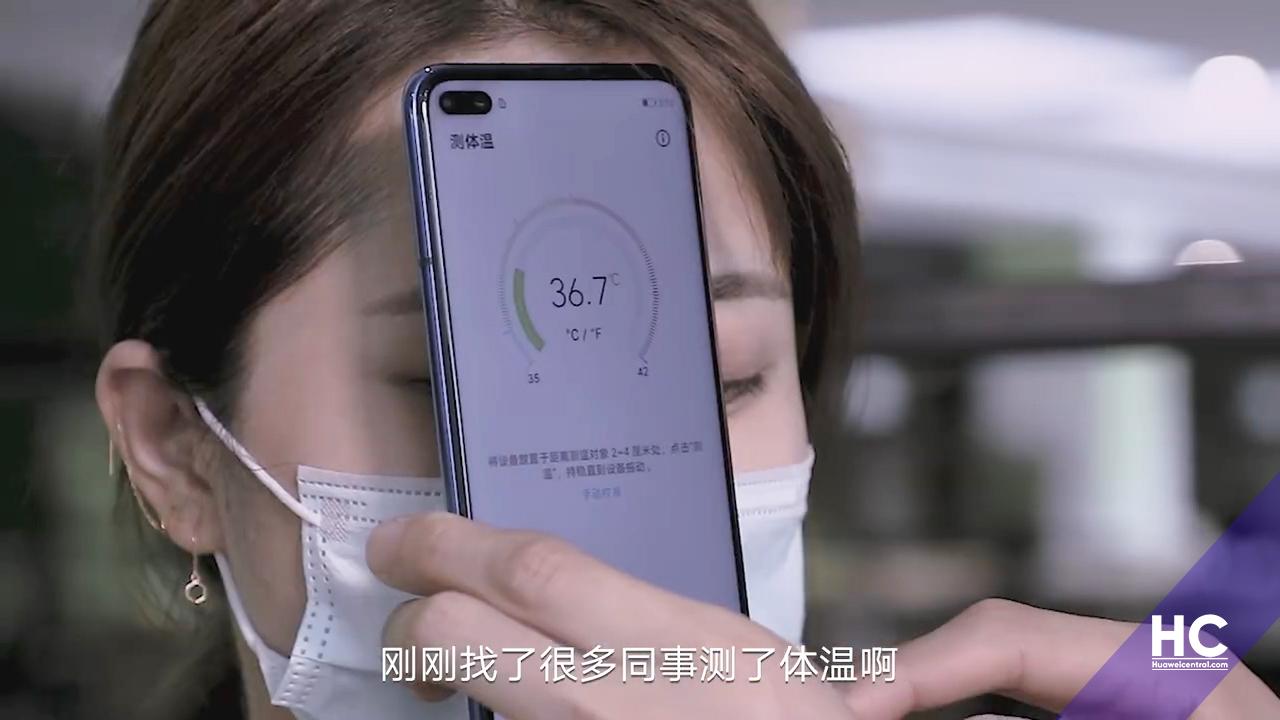 
Honor has officially confirmed that the new Honor Play 4 Pro will feature an Infrared (IR) Temperature Sensor. This sensor is capable of measuring the temperature of humans, animals, and non-living objects.

Honor Play Series Product Manager – Wei Xiaolong also shared a demonstration on Weibo, on how this new sensor works on Honor Play 4 Pro and how you can use it.

To test the temperature, users need to place the phone right in front of the forehead of the person to get the readings. Xiaolong also tested the sensor on cats and Ice cream bars. Check the video demo linked below. 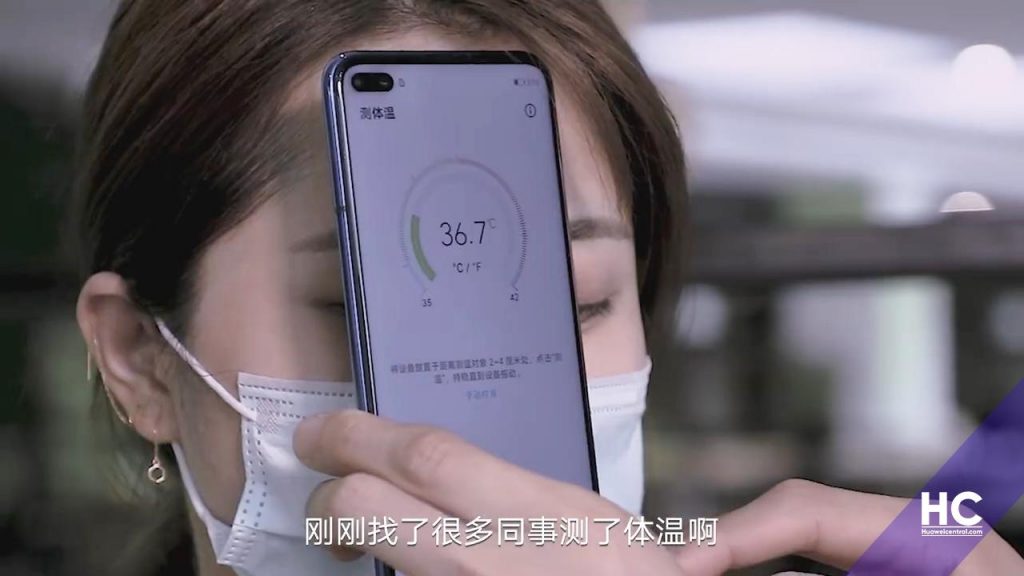 An infrared (IR) temperature measurement system consists of a sensor module and electronics as well as an optomechanical system that guides IR radiation onto the sensor.

This sensor is used to take the temperature reading of an object that it’s pointed at, by collecting the infrared energy emitted by the object. More information will be confirmed at the launch event.