Alongside the launch of Honor 20 Youth Edition, Honor has also unveiled a new fitness tracker – Honor Band 5i and new wireless headphones – the Honor xSport Pro.

Honor Band 5i is a sequential upgrade over the recently launched Honor Band 5 and comes with a shared design and features with the addition of a new direct USB charging that gives more convenience for recharging.

The Honor Band 5i is equipped with a 91mAh battery that can last over 7 days on common usage and up to 9 days on standby. It sports a 0.96-inch color display with 160×90 resolution supporting full touch screen and home button.

The Band 5i also has Remote Music Control watchface that lets users perform tasks such as music volume adjustment, changing songs, pause and playback options directly on your wrist.

The Honor xSport Pro comes in three color options of Charm Red, Seagull Gray and Black. The design of this headphone includes a neckband similar to Huawei FreeLace and features function key as well as volume adjustment keys.

It’s equipped with a 120mAh battery that can be recharged in about 70 minutes and can stand over 18 hours of music playback and 12 hours of voice calling. This headphone is IP55 waterproof.

Honor xSport Pro is priced at 399 yuan (57 USD) with pre-sale begins on October 22 at 18:00 CST and first sale on Scheduled for October 25 at 10:08 CST via Huawei Mall and other major online platforms. 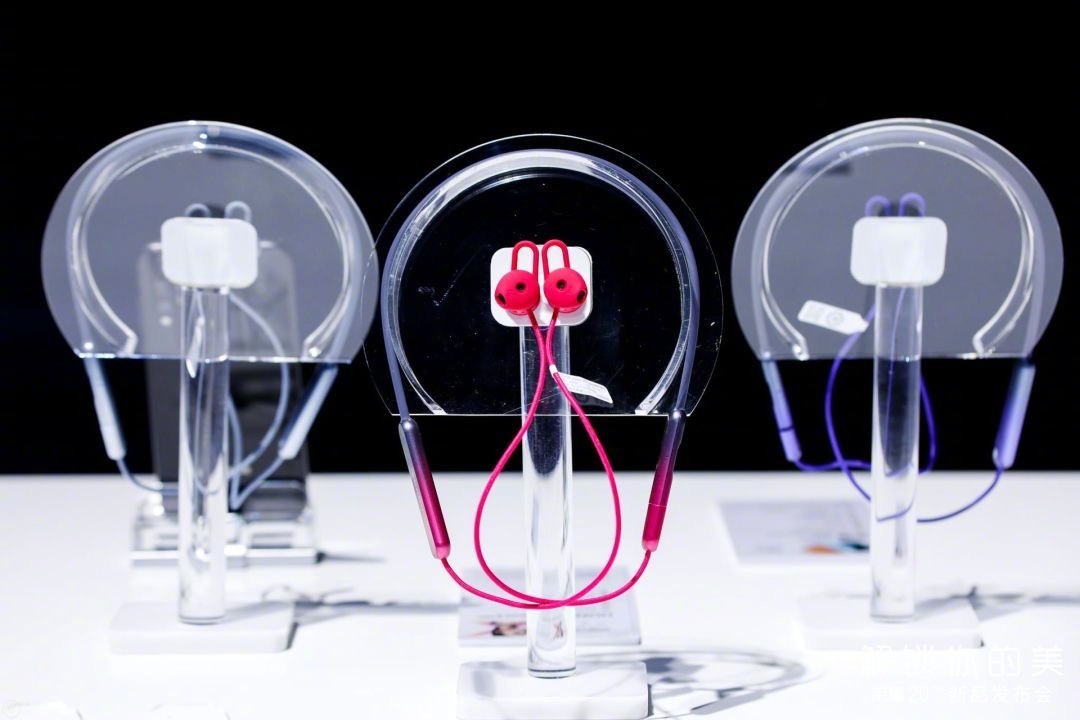