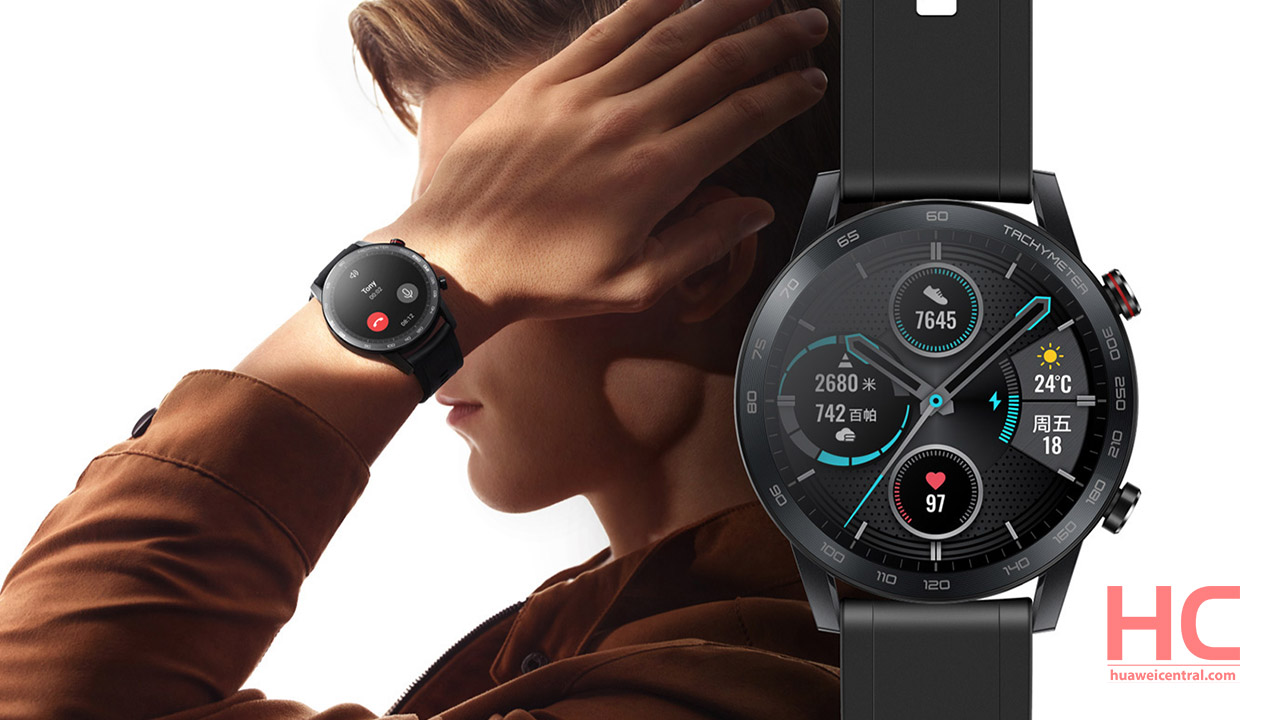 The Honor MagicWatch 2 46mm sports a 1.39-inch 2.5D AMOLED touchscreen display with 454×454 pixels resolution. The front panel of this smartwatch can be seen with more widescreen and fewer bezels for the maximized user experience.

Honor MagicWatch 2 builds in two sizes of 42 and 46mm, available in sports and classic variants. The 5ATM certification of this smartwatch allows it to stand up to 50 meters deep in the water.

The MagicWatch 2 is powered by Kirin A1 chip, Bluetooth that can stand up to 150 meters in distance, underwater heart rate detection, blood oxygen saturation measurement.

It comes with an improved battery of 455mAh compared to 178mAh previous version, and the company claims that it lasts up to 14 days for typical use and the 42mm version can stand up to 7 days.

Other than its bezel, the watch comes with two physical keys of Power and Functionality.

Some fo the highlighted features of Honor MagicWatch 2 supports Voice calls over Bluetooth connection, music callback, and users can store up to 500 MP3 songs in the internal storage.

Honor MagicWatch 2 46mm will be on pre-sale starting November 26 in China and the first sale is scheduled for December 12. 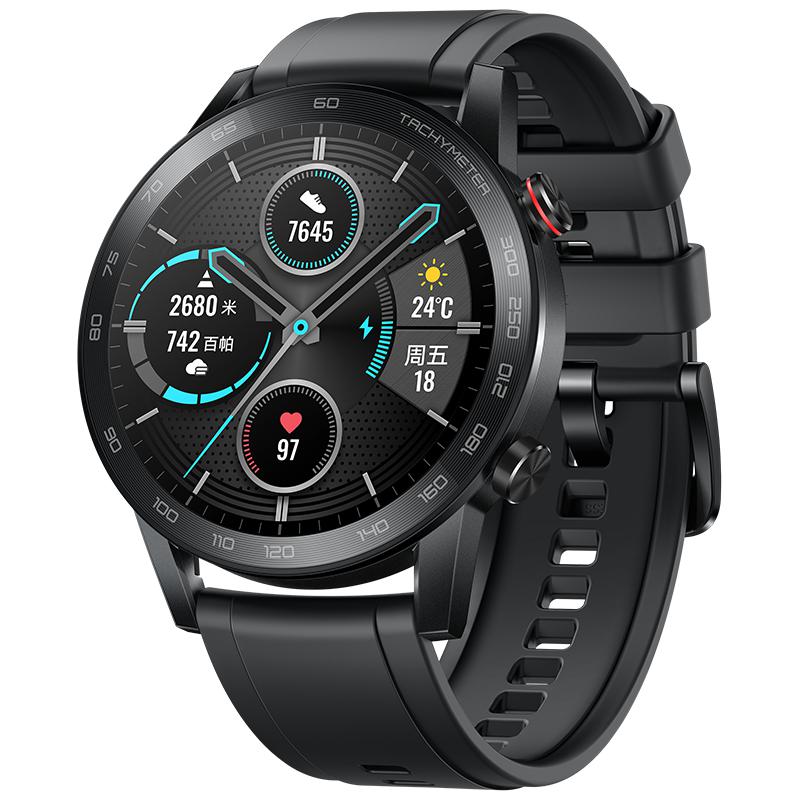 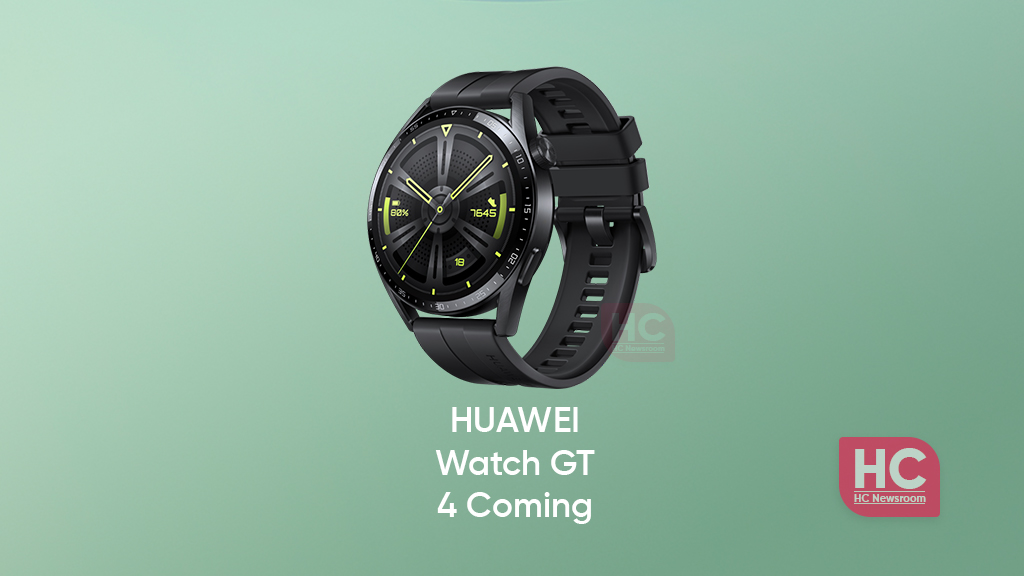 Watch GT series has been the reason for success for Huawei and the company continues to add new members to this lineup. Speaking of additions, Huawei Watch GT 4 could soon make its debut in the GT family.

Inputs coming from well-known Weibo tipster – classmateguan, reveals that Huawei could launch Huawei Watch GT 4 series later this year. The tipster suggests that the launch could be possible around September or in October. However, he didn’t say anything specific about the date.

Currently, Huawei has a flagship launch event in September for the Mate 50 series and there are also other products that are inline to launch alongside. However, Huawei may still choose to hold another launch event in November or December to unveil these devices including the Huawei MatePad Pro 12.6 2022.

Also, it’s yet to be known whether the company opts to reveal the Huawei Watch GT 4 along with Watch GT 4 Pro. It’s interesting and we’ll wait for an official confirmation when it arrives. 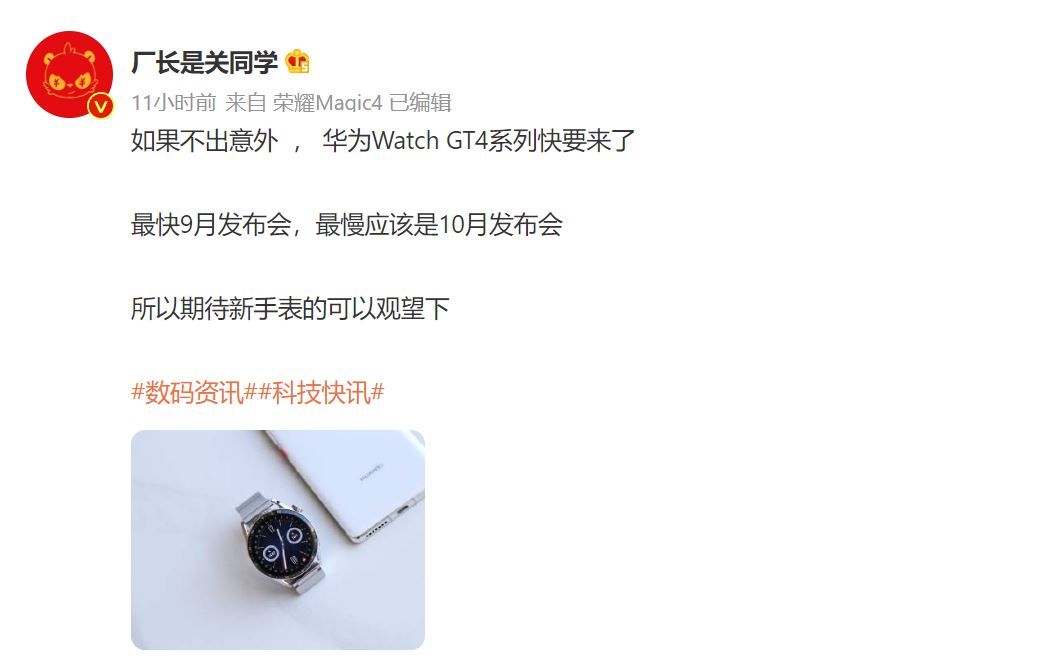 Last year, Huawei launched Watch GT 3 smartwatch first in the global market and it comes in two variants – a 46mm variant and a 42mm variant both are active variants. With this launch, Huawei has put the GT series officially in the sports and active smartwatch category. However, the Pro version doesn’t agree because it has a premium design that surpasses all of the current smartwatches on the market.

Due to their sizes, the smartwatch also offers different display sizes such as 1.43 inches in the 46mm version and a 1.32 inches display in the 42mm version. Both of these are AMOLED screens with touch and gesture support.

The Watch GT 3 case is made of stainless steel and plastic materials, while there are three watch strap options available for you to choose from.

To be mentioned, it’s packed with a number of different fitness and exercises related features, including sleep tracking, heart rate monitoring, SpO2 measurement, and more. 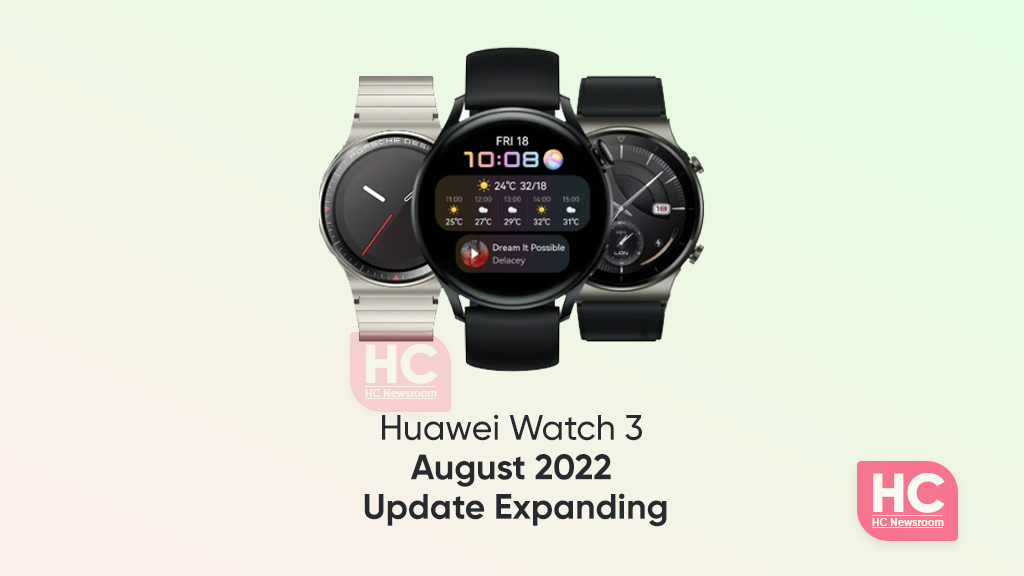 Owners of the Huawei Watch 3 series can experience a smarter lifestyle supported by improved interaction, autonomous connection, and all scenario connectivity. And top maintain its compatibility Huawei releases a new August 2022 optimization update for the Watch 3 users.

Notably, this new August 2022 optimization update for the Huawei Watch 3 series devices was previously released on the home ground and now the company is working to expand its reach to another region.

It increases the wearable’s efficiency by optimizing some key components in a way that benefits the consumers. Therefore, if you own a Huawei Watch 3 or Watch 3 Pro, now is your time to give your gadget a new design.

Meanwhile, the update brings system stability has been improved for some scenarios. It also improves the system security to a high level that helps you to give you high-end services.

In conclusion, installing the most recent HarmonyOS 2.1.0.239 build is required to access a useful collection of features and upgrades.

Huawei Watch 3 users in the Chinese market are testing the beta update for the Watch 3 series, it brings a vast changelog for the users with lots of new features and changes. The HarmonyOS 3 beta update is limited to the home ground and soon it will expand to another region.

However, it is also expected that Company to directly release the stable version of the HarmonyOS 3 for global users. We have to wait for the will to see the next step of the firms.

f you want to send us Tips, Update Screenshots, or a Message? connect with us here: 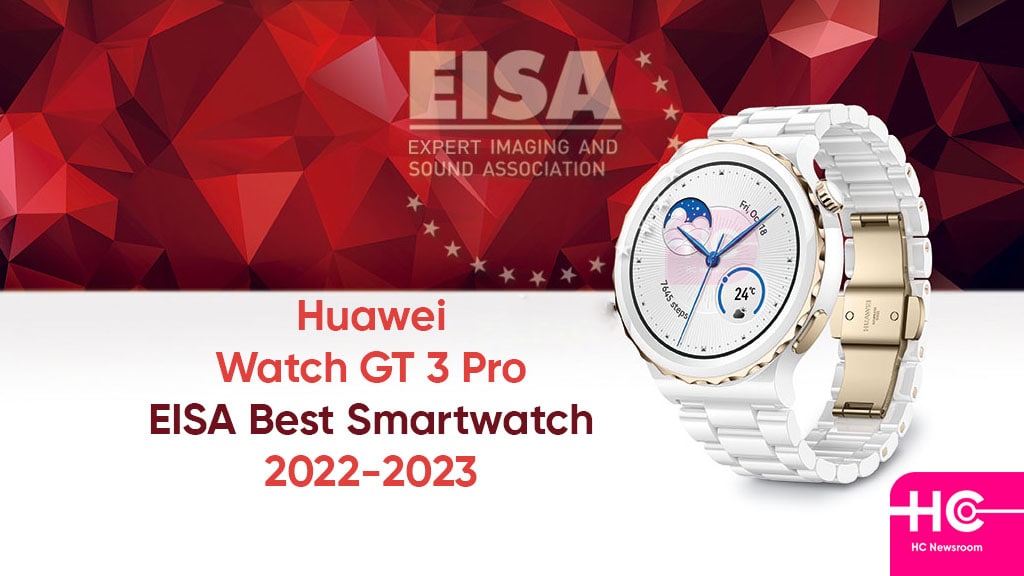